Articles
The Voice
An Epiphany—I’m Old 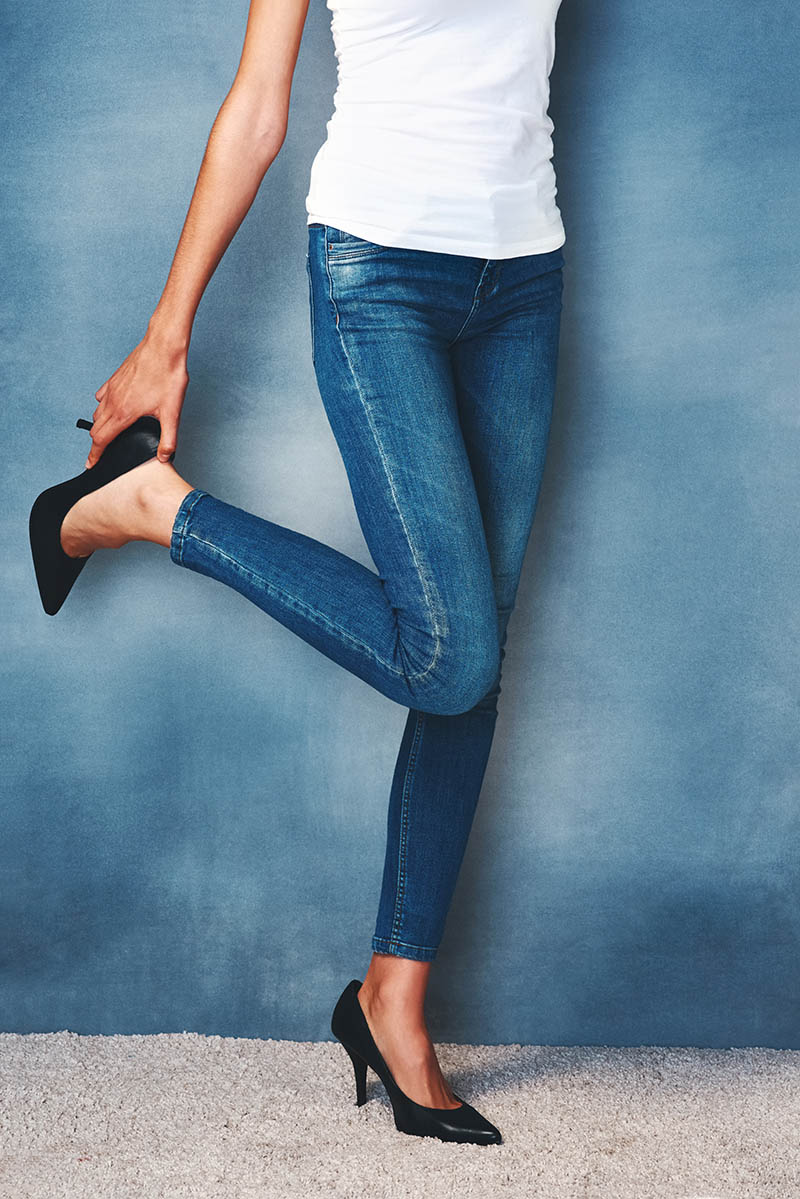 I suppose I should have realized this sooner.  I am twenty-six years old, turning twenty-seven this year.  A millennial—officially in my late twenties.  I also have two elementary school aged children.  Maybe that should have been my first clue.

I have recently discovered that Gen Z—the generation born between 1997 and 2015—has been brutally making fun of millennials on social media, specifically via Tik Tok.  The fact that I still don’t particularly understand Tik Tok despite it being the one of the most popular social media platforms today should have been another hint at my old age, but I digress.  Millennials are getting picked on for everything from our fashion sense to our vocabulary.  High-waisted skinny jeans and side-parted hair are no longer cool and have been replaced with middle-parts and mom jeans.  Apparently, our personality revolves around The Office, Harry Potter, and not being able to function without coffee or wine, while favourite words like “doggo” and “adulting” are making Gen Z cringe.

It was difficult to realize that I’m no longer considered young and certainly not cool anymore, but the sinking feeling in my stomach wasn’t because I was concerned with what teenagers on the internet think about me, it was because my mortality was staring me in the face.  Twenty-six years has gone by fast.  How quickly will the next twenty-six go?  When I was a teenager, it felt like that time in my life was going to last forever—like I was always going to be that same person, with the same hopes and dreams, and those same opinions on how life works.  I couldn’t imagine myself becoming one of the out-of-touch adults I found so embarrassing, but here I am.  Out-of-touch and most likely embarrassing.  To quote The Simpsons, “I used to be with it, but then they changed what ‘it’ was.  Now what I’m with isn’t ‘it’, and what’s ‘it’ seems weird and scary to me”.

I’m also realizing that “weird and scary” doesn’t only apply to fashion or social media.  It also means new societal norms, movements for radical change, and evolving ideas about the next generation thinks our world should look like.  It means accepting that the things I learned as a child and the ideas I had about life might be wrong.  It means my kids are growing up in a world I seem to know very little about.

Despite all of this, in a strange way, the realization that I’m “old” has given me comfort.  Every generation before me has dealt with being afraid and uneasy about the new generation’s ideas, and yet, everything worked out just fine.  The abolishment of slavery, women’s suffrage, and LGBTQ+ rights were once radical, “weird and scary” ideas too.  I think it’s only natural to feel nervous about change, especially while simultaneously comprehending the briefness of life.  Recognizing and accepting that it’s no longer my turn to revolutionize the world has made me feel safer, particularly during these uncertain times.  I am happier than I have ever been, focusing on what brings me meaning instead of what is trendy.  I’m ready to embrace the change.

But I’m still going to wear my skinny jeans. 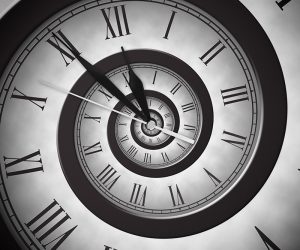 Porkpie Hat—On the Nature of Time