Killing to control.  Alessandra Palmer implores action to stop the 5000 so-called honour killings that take place annually.  “What is so heart rending is that we get to see that Du’a is alive and trying to protect her body as best she can from these men; men who probably watched her grow up and maybe grew up with her.”  In the Name of Honour, October 5, 2007.

First learn, then act.  Kimberley Sanders relates how attending a panel discussion on ending violence against women and girls opened her eyes and her mind.  “There comes a time in our lives when we are confronted by someone who challenges our personal and political ideologies, forcing us to question how and what we ‘know’ to be true…”  Take Action, June 11, 2010. 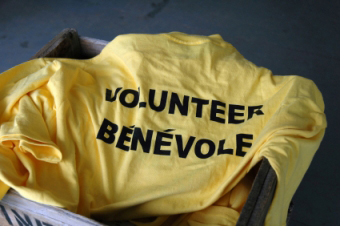