Articles
The Voice
How I Went From Rags to Riches 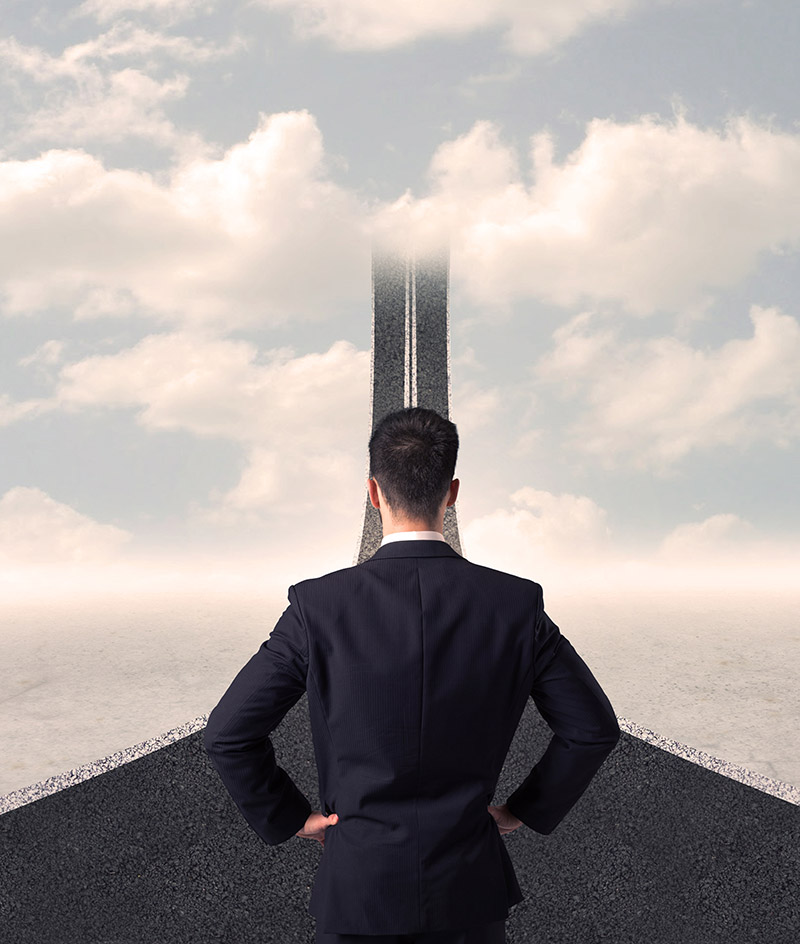 I’m not a millionaire. I don’t own a sports car. And I don’t make a six-figure income. But I’m getting closer to the rags to riches goal. Despite this material quest, I’ve embraced life’s most meaningful goals, at least for me. They are love, virtue, and spiritual growth.

And, largely due to my embracing of values, my life went from dust to diamond.

Here is my story:

Thirty winters ago, I spent years in a hospital undergoing rehabilitation. During that time, I worked in a disability employment shelter, cutting strings off of sewn bags, forty hours a week. After every two weeks, I’d receive a paycheck of roughly $5 total for eighty hours of work. That topped off my disability income of roughly $600 a month.

I then met a mentor who saw potential in me, and she placed me in an advocacy role, teaching me the ins and outs of media and PR work. She brought me into a whirlwind of radio, television, and newspaper interviews. Later, around the time our relationship soured, she inspired me to upgrade high-school and attend university, which I did.

At university, I tried to fit in, taking cues from other students on the “correct” ways to behave. I learned that gossiping, not holding doors open for people, and other unsavory behaviors were the norm. Naively, I adopted these behaviors to fit in. And soon I was the object of ostracization, perhaps deservingly. (Anything negative in our life, like ostracization, is a gift intended for us to change and grow.)

On the brink of dropping out of university, I met another mentor who taught me the values of spirituality and of turning the other cheek. Now equipped with values to help me endure, I went on to get a master’s degree.

I then worked in a research lab, keeping my disability a secret. Luckily, I excelled in my role, but at a price. I came down with extreme workplace anxiety. During anxiety attacks, terror seared through my brain from doing the simplest tasks. Tying shoelaces, washing hair, brushing teeth, turning on a computer, and watching the bride’s dress TV shows—all these things became extremely challenging—and frightening.  To succeed, I was forced to tame my mind. Thus, I did a lot of journaling, meditation, and reflection, but I still had more to learn.

As a result of all the anxiety, coupled with a bad diet, I was then stricken with a chronic disease. So, I learned all I could about healthy foods, turning around both the disease and the anxiety. At this time, I met another mentor who lectured me on love, and I found a web service that taught me how to love unconditionally. With these two elements, I found myself walking up a path toward enlightenment.

Today, after several unsuccessful jobs and long stretches of searching for work, I finally found a high paying career I love. As a result of my passion and my spiritual evolution, I no longer struggle with workplace anxiety.

But deep in my heart, I know I must watch vigilantly over my mind, ensuring I train it to always be happy, to always seek out the most angelic actions.  If I don’t, I could slide back into a state of anxiety and lose everything I built.

With every hardship I faced, the only facet that kept me on track was virtue. That meant I had to continually adopt greater virtues to overcome each pressing challenge. The biggest lesson I learned is to put myself, even force myself, into a continual state of pure love and laughter. In that state, work, studies, life, health, and especially relationships flourish.

Maybe one day I will enter the six-figure club.

But that’s a long climb from cutting strings for $5 total per two weeks.  I’m far from owning millions, but, despite my rags to riches story, I’d rather be filled with love than buried in materialism. 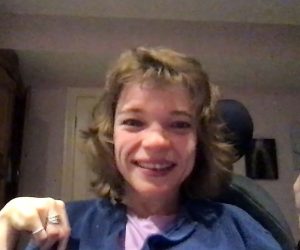 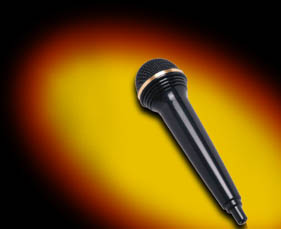