Articles
The Voice
Domestic Abuse—How Can We Do More For Victims? 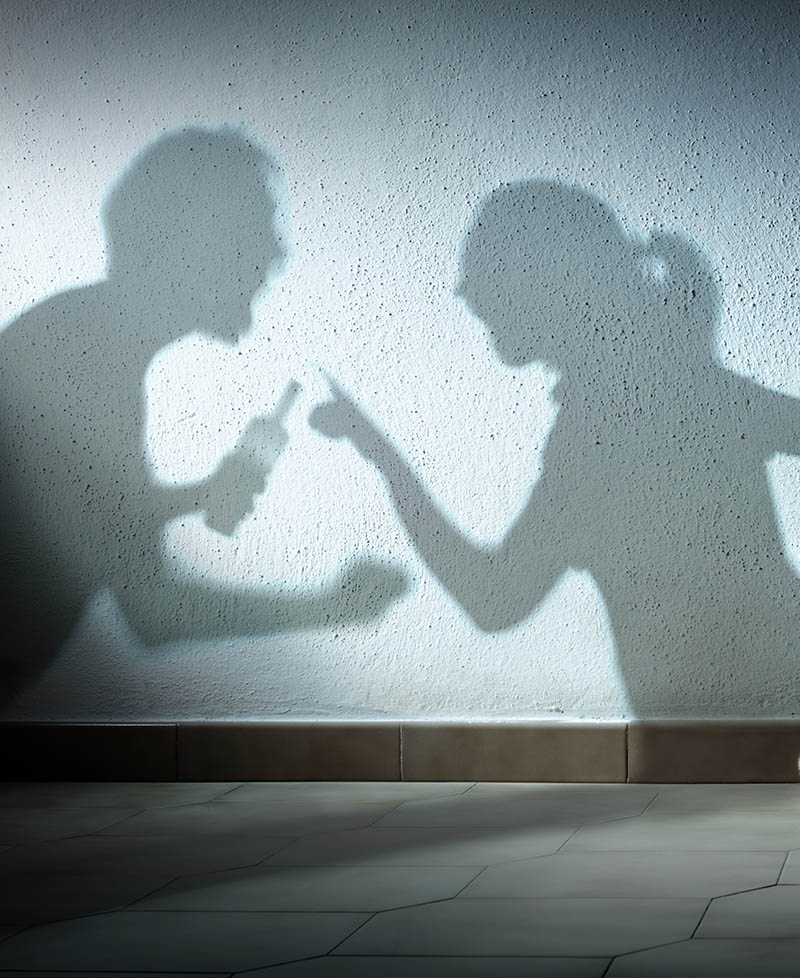 As we exit out of the chaos that was created by COVID-19 and return to normal life, there are elements of society that have come to light and that we will need to refocus on moving forward. The past few years brought significant attention to the historical struggles of women in the workplace and home life, as well as the inconsistent outcomes in the justice system for women that are victims of crime. During COVID-19 the resources made available by women’s shelters were exacerbated by women and children trying to get out of unsafe home environments and we saw a spike of domestic abuse that was connected to the lockdowns.

While I was surprised by the reporting, I was not surprised that shelters for women were struggling to keep up with demand as their financial supports were already stretched thin pre-COVID-19. My business background had me thinking how interactions might be able to be optimized whenever at-risk women are identified because there seems to be room for improvement.

Police Services Are the Frontline

In addition, police officers tend to lack the skills and training of a social worker or therapist when dealing with potential victims of violence, and their authoritative position can limit their ability to connect with those victims. One thing about me is I like finding efficiencies, flaws, and vulnerabilities in everything from technology to society. When I started to account for different scenarios, the most concerning ones had to do with immigrant communities and how the current approach is struggling to breakthrough. The key variables I identified were the effects of culture shock combined with post-traumatic stress disorder (PTSD), the gender of the responding officer, the potential for a responding officer to communicate with non-English speakers, and follow-up interactions involving non-EMS personnel.

Canada is known for having welcomed immigrants around the world during their darkest hour, particularly those fleeing warzones and humanitarian crises. Arriving to a new country where everything is foreign to you combined with the effects of PTSD can be very challenging for families. The introduction to a new way of thinking can contribute to a crisis mode within an individual and PTSD negatively impacts mental health, leading to unstable individuals who may act out in ways that those around them never imagined. The biggest challenge with PTSD is that it is still a taboo topic for newcomers to Canada, yet it is present in all groups that have experience major traumas, and ignoring it poses significant risks.

When it comes to an optimal police interaction involving domestic disturbance calls, the ability to connect with a potential victim of violence and to communicate with non-English speakers is key. Certain cultures forbid women from talking to any men outside their immediate family, so in those cases having a female responding officer is critical. At the same time, not being able to communicate with a potential victim that does not speak English or French can eliminate any chance of providing the necessary information and supports to exit a toxic environment.

An aspect to domestic disturbance responses that I believe is missing and that should become standard protocol is the idea of mandatory follow-ups that include non-emergency personnel. Depending on the situation, non-emergency personnel can include counsellors, therapists, community leaders. Victims of violence may feel unsafe in confiding in police services and responding officers, so it is important to have individuals that are trained in working with victims of violence and be able to connect with them.

It is not uncommon for newcomers to Canada to experience challenges with adapting to life in Canada, but what makes Canada so unique is the opportunity and supports it provides to newcomers. However, many communities are still unfamiliar with all the supports available to them including secretive shelters for women fleeing domestic violence. While a responding officer may be trained and capable of helping potential victims of violence, there are elements at play that might inhibit an officer’s ability to assist those victims such as existing community-police relations and overall trust of police. Whether we are looking for solutions in technology or for societal problems, the one constant factor is the importance of having access to subject matter experts. Having industry experts in positions of consequence is how we push the needle and come up with adaptive solutions to an ever-changing world.