Articles
The Voice
The Battle for Habitat Conservation 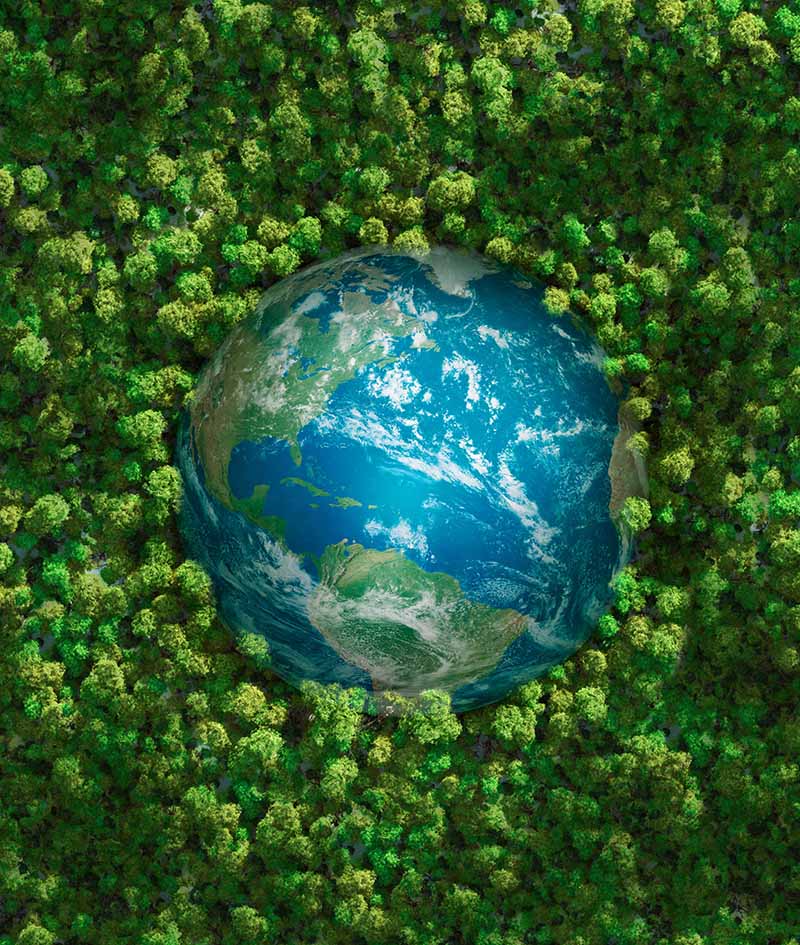 The development of land for both individual and commercial uses is often inevitable due to growing populations and so that companies can access valuable resources.  In the late 1800s and throughout much of the 1900s it was not uncommon to see factories dispose of their waste downstream or wherever it was most convenient.  The results led to the destruction of ecosystems and contributed to people getting sick.  The difference today is that countries have passed environmental protection laws that are accompanied with fines when violated.  Despite these efforts, major accidents have occurred, and we continue to damage the environment through poor developmental decisions.

The most popular example of changing ecosystems with poor developmental decisions is the deforestation of the Amazon rainforest in Brazil.  The main driver for the deforestation is to create room for cattle farming.  The results have been devasting for the world’s largest rainforest, it is estimated that 20% of the Amazon has been permanently lost.  It has even resulted in violent clashes with indigenous groups that have resided in these forests and want to stay away from the outside world.

Another example of changing ecosystems with poor developmental decisions is the development of hydro stations that are incapable of generating large-scale energy.  While hydro powered stations can be a powerful tool for providing green energy, some countries in Europe have seen mini hydro stations built in locations that are incapable of generating large-scale energy.  For these stations to get built, the natural flow of water is often redirected to the hydro station, and it has resulted in the drying up of rivers that local communities have historically relied upon.

An example of the reckless hydro station development and the permanent damage it can cause the environment can be seen across the Balkans.  The rural communities situated in parts of Eastern Serbia have seen their natural streams disappear along with ecosystems that relied on those bodies of water, wells that people have relied on for drinking water are drying up, farmers are struggling to produce crop and maintain their cattle, all the while people still do not have access to consistent energy.  The founder of the environmental group RiverWatch has compared the development of these mini hydro projects across the Balkans to destroying cathedrals to build shopping malls and make some money.

The development of major pipelines in the past have been accompanied with structural guarantees that these projects were “accident proof”, but human errors are unavoidable.  In 2010, we witnessed the largest offshore oil spill off the Gulf of Mexico after explosions on an oil rig resulted in roughly 795 million liters of oil spillage.  US coastlines became stained by the spill, water ecosystems were toxified and both land animals and birds were recorded being soaked in oil.  Underground pipelines in Canada have also had leakages which resulted in contaminated land and eventually seeped into bodies of water that were essential to First Nations communities.  While it is possible to contain and eventually clean up spills, the long-term effects of these spills on ecosystems can be irreversible.

The next time you hear a discussion regarding climate change, add to it by bringing up the topic of habitat conversation because the two topics go together.  Similar to how the pathway to hell is paved with good intentions, all development starts with good intentions.  However, big-time choices that have the potential to destroy ecosystems must be made with greater consideration of the impacts on ecosystems.

Nature Notes – From the Backyard to the Biosphere. Succession

Nature Notes – From the Backyard to the Biosphere. Habitat Remnants – Less than the Sum of their Parts

Nature Notes – From the Backyard to the Biosphere. Endangered Ecosystems in Our Midst