Columns
The Voice
Women in Fiction—Offred 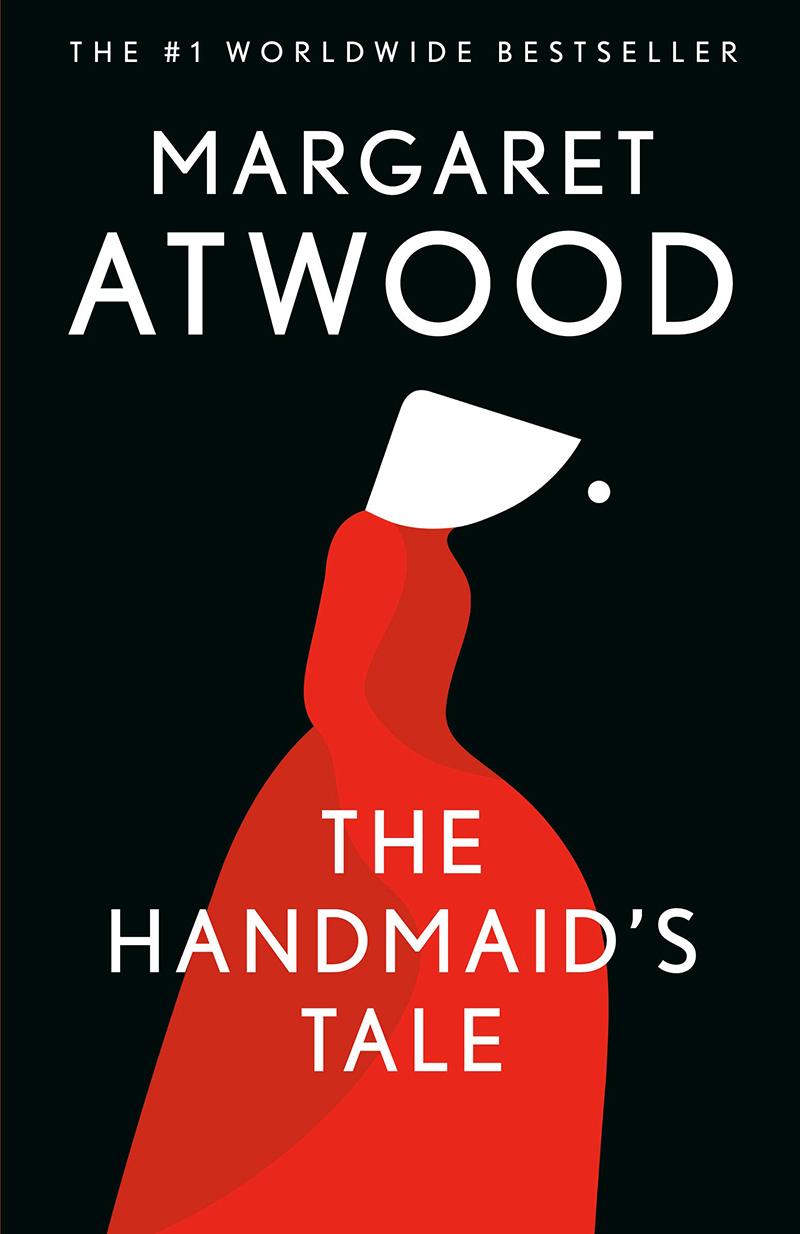 In my Minds We Meet interview with Natalia Iwanek, I mentioned that I was reading The Handmaid’s Tale by Toronto-based novelist Margaret Atwood for the first time.  Having now completed it, I understand why it was among the novels often assigned to students back in high school English.  Its commentary on dystopias entails not only fundamentalism and ideas about freedom, but also the subjection of women in society.  Unlike many other twentieth-century dystopian novels, it openly acknowledges and challenges the patriarchal culture, a conversation that only becomes more prominent with every passing decade as the question of women’s agency is constantly being debated.

These themes are reflected in the accounts of the protagonist Offred, and I should point out that this review is only for the version of Offred found in the novels, as I have not yet watched the popular television series of the same name.

She serves her Commander and his wife as a concubine in Gilead, an American territory that has been reimagined as an authoritarian, theocratic entity for the purpose of this story.  She’s possibly one of the most authentic, complex characters put to paper, for she’s left us with a question we still haven’t been able to answer conclusively after all these years: is she a feminist figure, or a pawn of Gilead’s system?

Perhaps there’s a reason for the uncertainty.  Throughout the novel, Offred exhibits a range of qualities and flaws that encourage us to believe in her self-empowerment while also sympathizing with her plight.  Her ability to conceive children protects her from being sent to a labour camp—but only if she follows the rules, which includes obeying her superiors and minding her restrictive lifestyle.  Understandably, she elects to not deviate from her role lest she is battered and worked to death.

This doesn’t deter Offred from a subtle rebellion, however, like stealing little objects that bear her personal significance and sharing this very tale with a resistance group.  Even when her relationships deepen with her employers, she doesn’t ask for very much: most notably, a photo of her lost daughter and, again, small items that offer her some comfort.  Her one truly self-serving act is her affair with the chauffeur Nick, but it’s about reclaiming her sexuality given it’s meant to benefit others.

Offred’s behaviours suggest that she doesn’t wish to overstep her boundaries, but also endeavours to rediscover her humanity.  She seems to value having emotions, urges, and independence, though I feel she doesn’t take it too far—not just for her safety, but because she doesn’t want to abuse whatever power she gains the same way this new government does.

Atwood characterized Offred as a mirror for readers to look into and reflect on how they might identify with her situation.  When I read her story, I imagine, even though I can’t change the past, how much more appreciative I should’ve been of my freer life and whether it would’ve been different had I not taken for granted opportunities to fulfill it.  I’d be afraid to defy orders—and even be horrified by my actions—but I also wouldn’t deny my needs when someone finally listens to and treats me like a person.  For me, love and sex would not be about seeking romantic satisfaction, but a means to reconnect with myself and the world.

Offred’s experiences allow me to feel this way because I can believe these are precisely the complicated thoughts she has to grapple with in the novel.  They have a palpable effect on her, and sometimes grimly so.  I think that despite her tendencies to hold herself back, sorting through her feelings allows her to live as much as she can, considering the circumstances.

The Handmaid’s Tale is not a book about fighting back; it’s about carving out one’s individuality in a place where doing so is nigh impossible.  Offred’s contribution, on a wider scale, functions as a warning to future generations about upholding dehumanizing beliefs and forgetting our integrity—regardless of our position in the community.

On a personal level, however, Offred’s development revolves around navigating very nuanced—often uncomfortable—relationships she has with the other characters and social constructs.  She struggles with establishing her perspective on autonomy, issues of consent, enslavement, intimacy, and control; furthermore, she finds that her feelings about people who she’d otherwise view as “good” or “evil” are quite layered.

I’m not of the opinion that asking whether Offred can be deemed feministic or plays into gendered conventions is especially helpful here, because we can’t impose our worldviews on a character who must figure that out by herself.  Another reason why Offred becomes a Handmaid is due to the nature of her marriage: she was her husband’s mistress, which makes her “sullied” to Gileadean authorities and undeserving of better options.  She’s conditioned to believe that obedience and childbearing are her sole purpose in society.

Gilead’s assumptions about gender have a devastating impact on Offred and other citizens, including men.  But they are nevertheless deconstructed the more we learn about the characters.  The Handmaid’s Tale is such a compelling read to me, as it prompts us to decide how we’ll engage with difficult subjects while also reminding us that destructive institutions cannot be easily reformed without contemplating our part in them first.