Articles
The Voice
Athletes that Throw it All Away 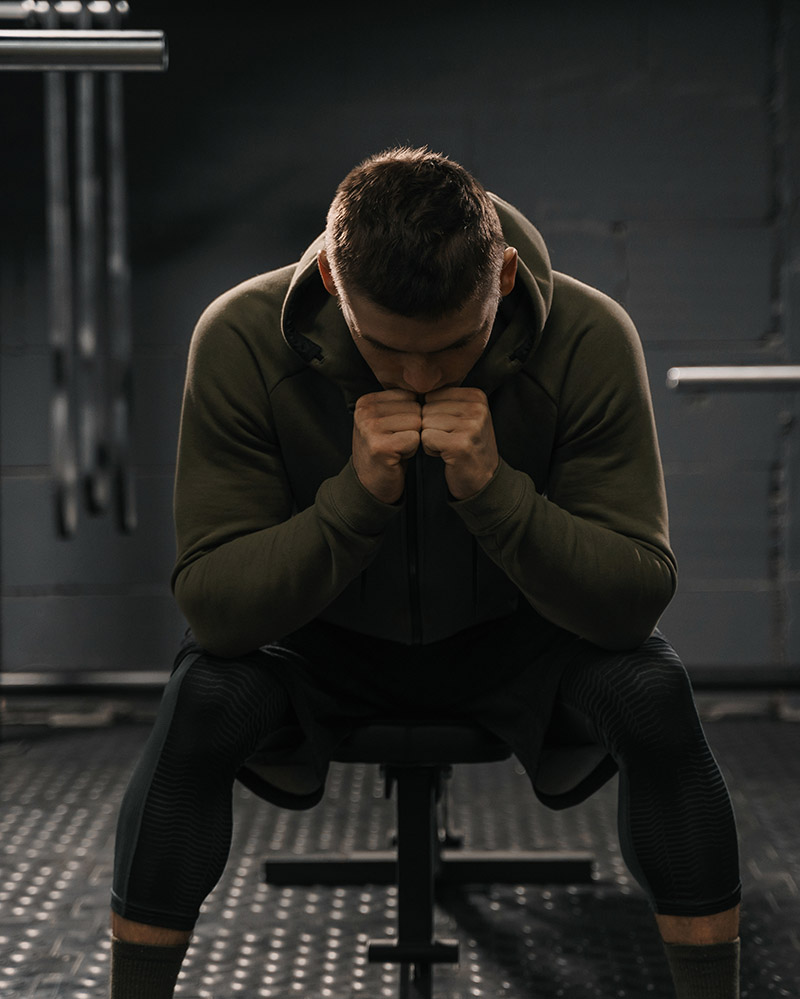 The sports world is filled with rags to riches stories of youth that grew up in low socio-economic backgrounds and became millionaires overnight.  All their hardships are gone once they sign that million-dollar contract, or at least that is what many people watching these athletes believe.  The thought process behind this viewpoint is that money buys happiness, disregarding the impact of socialization and the life-long battle to break toxic habits.

In professional sports there are a strict set of rules on what athletes can take into their bodies.  Every major sports league has zero-tolerance policies for the use of steroids and recreational drugs, even some prescribed medication can create problems for athletes.  The explanation behind this is that performance-enhancing substances create an uneven playing field and sports leagues want to keep everyone safe.  Having everyone follow a single set of rules and punishing athletes that break those rules with mandatory minimums makes theoretical sense.

By making an example out of athletes that violate zero-tolerance policies their peers will follow the rules, and yet athletes are still using marijuana despite losing out on millions of dollars.  An example of repeat violations can be found in the NFL with Josh Gordon.  The Cleveland Browns drafted Gordon in the 2012 supplemental draft and by the end of 2013 he was leading the NFL in receiving yards, defying all odds.

Josh Gordon was then signed to a multimillion-dollar contract, and the belief was that he was set for life.  However, Gordon never reached his superstar potential because he was repeatedly suspended for violating the NFL’s policy against smoking marijuana.  At the time of the suspensions, mainstream sports analysts were chastising Gordon for his inability to stop smoking marijuana and humiliating him for “throwing it all away.”  In 2017 Gordon did an interview with GQ where he spoke about his substance violations.  Gordon shared that he was introduced to marijuana, codeine, and other substances in middle school and that much of the use was the result of self-medicating trauma-based fear.  This interview was a major turning point in how people viewed athletes, and brought the realization that there was more to them than the sports they played.

As adults we often find ourselves trying to break bad habits that we developed in our adolescent years.  This is because much of our cognitive functions are the result of the social interactions and the collaborative nature of learning.

When babies are born, their little brains can be best described as clean slates, and the culture that they grow up around will have an impact on the person that they become.  The culture difference between a “Brady Bunch” picket fence upbringing versus a low-income childhood is significant.  There are many elements missing from a low-income childhood that most of society would consider “normal” and this would affect what an individual raised in a low-income environment would consider “normal” when viewing the world.  In Josh Gordon’s case, substance use was “normal”, and it helped the children in his community deal with the uncertainties in their lives.  It makes sense why Gordon behaved the way he did, and there is always an explanation for why people are the way they are and why they do what they do.

The reality is that children that grow up in similar circumstances to those of Josh Gordon are likely to experience similar challenges as they transition into the adulthood, especially in the world of sports.  The challenge with Gordon’s situation is that healthcare services in the USA operate differently than those in Canada.  Had Gordon been Canadian, he would have had free access to healthcare professionals that could have diagnosed his condition and prevented the self-medicating which led to his addiction.

However, if children do not have access to a healthcare services or if nobody in their family knows how to navigate the health system, they are more likely to go down a path of self-harm by trying to deal with troubles their minds know little about.  So the next time you hear a story about someone using substances, remember that children are molded on their path to adulthood and the way that they turn out is due circumstances, that may be completely foreign to us.

Who Are We Really Watching At The Olympics?