On July 9, 1993, the Nunavut Act was passed, which led to the establishment of the territory of Nunavut six years later.  Nunavut Day is celebrated each July 9 in the territory.

Going the distance.  Former Voice editor Christina M. Frey’s interview with Nunavut-based AU student Eloise Campbell.  “‘I have a touch of frostbite on my face from a walk last weekend when it was “nice” out!’ Eloise says.”  AU Profiles – Eloise Campbell, February 13, 2009.

You want bannock with that?  Barbara Lehtiniemi highlights the food, culture, and minutiae of life she observed on a visit to Iqaluit.  “The roads stop at the edge of town, and to continue further requires either a snowmobile or an ATV, depending on the season.”  Shining a Light on Iqaluit, Part II, December 13, 2013. 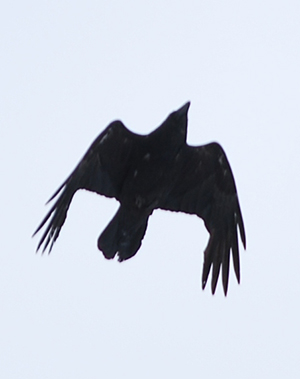