Articles
The Voice
How I Managed my COVID shot 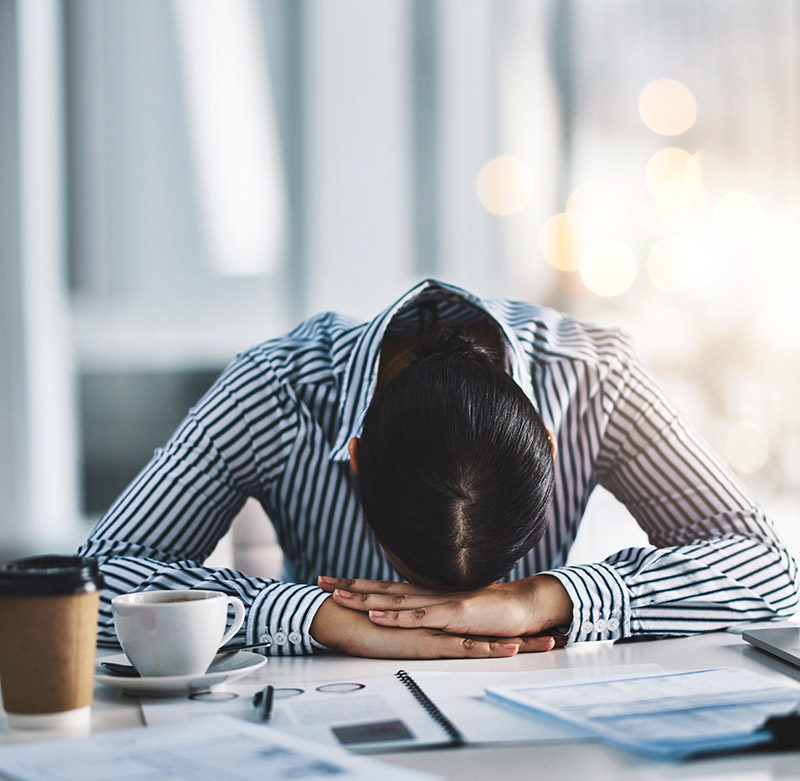 I had a choice: get the COVID shot or not partake in company events or group work.  In other words, I stood to lose my job.  So, I got the COVID shot.

But I got the shots.

The first shot I hardly felt.  But later that night, my arm ached.  When I went to sleep, I felt what seemed less like a headache and more like cognitive decline.  This terrified me.  I had heard about vaccinations causing cognitive damage to children.  Whether this is true or not, it stirred up fear.

The next day, I was forced to stop walking every couple of blocks due to a searing pain in my side.  Before the shot, my side ached slightly, a recurring phenomenon every time, while cleaning the washroom, I placed my cell phone in my pocket to listen to a podcast.  The COVID shot intensified this ache in my side.  The day after that, my back muscles seethed, so much so that, again, I needed to stop walking every couple of blocks.  But by the third day, the pain was gone.  Everything was back to normal.

When the second shot came around, the memory of the cognitive malaise left me frightened.  But, interestingly, my first day and night symptoms after the shot were quite mild.

During the day of the shot, I ate mostly fresh fruits and vegetables.  I drank strictly unsweetened cinnamon water.  And I felt next to no symptoms outside of an aching shoulder eight hours later.  At night, I laid flat on my back and did positive self-talk, letting out frequent soft laughter, which I felt aided the healing process.  I did feel mild discomfort that night, but nothing like I felt with the first shot.

The next day, the fatigue set in.  I slept at my work desk in between work activity.  I also took naps on the bed that left me feeling more sedated.  After work, I walked to the store, covering my head as it ached.  And all the restaurant scents, car exhaust, and smokers led to nausea.

So I ate mostly fruits and vegetables, again, as well as canned beans.  These foods were about all I could withstand.  And I believe they brought me to a better state of health.

But the very next day, surprisingly, I felt better.  My energy is now back to normal, my appetite has returned, and my work is back on track.  In sum, by enduring the temporary side effects of the COVID shot, I managed to keep my job.