Articles
The Voice
The Problem with “High Functioning” Autism 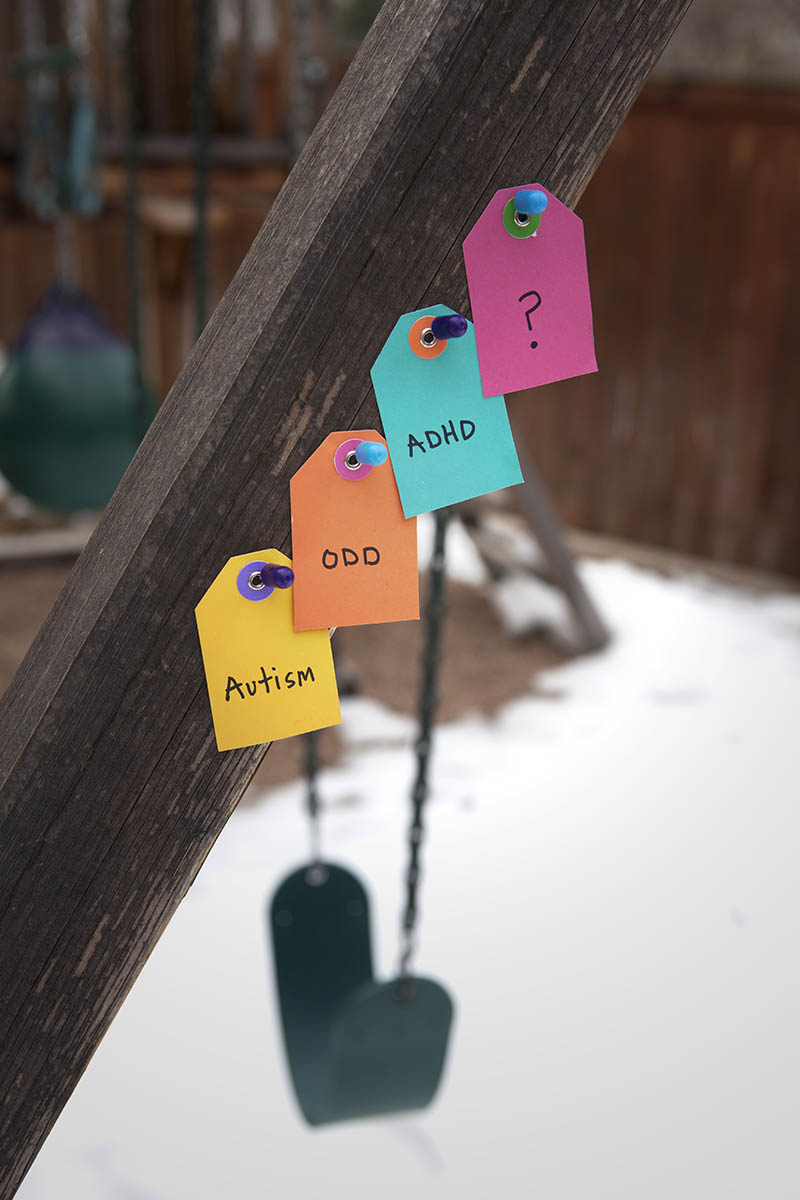 I will preface this article by saying that my five-year-old son is autistic and non-verbal.  Prior to becoming his mother, I was extremely ignorant when it came to people with disabilities.  That is not to say I was ever impolite or purposefully discriminatory, but that I never gave the issue much thought.  I never considered ableism in society, or how my own internalized ableism was reflected in my life.  I had never even met anyone with autism (at least, not that I knew of!), let alone considered the semantics of functioning labels.  After my son’s diagnosis, I vowed to learn as much as I could about autism from a variety of sources; medical professionals, teachers, other autism parents, autistic people themselves, and my son.  It’s been three years since I took this vow, and I’m still learning.  I would never fault someone for simply not knowing something about autism—therefore this article is meant only to educate, not to blame.  I encourage everyone to continue to learn about internalized ablism and the issues that people with disabilities face in our society.

Autism Spectrum Disorder is a development disability that causes social, communication, and behavioural challenges.  The learning, thinking, and problem-solving abilities of people with ASD can range from extremely gifted to severely challenged.  Between 1994 and 2013, Aspergers syndrome was used as a diagnosis for people with “high-functioning” autism—when an autistic person’s language skills and development are considered “normal” according to neurotypical standards.  Although Aspergers syndrome is no longer an official diagnosis, the terms “high-functioning” and “low-functioning” are still common terms associated with ASD to describe the level of support an autistic person may need in their day-to-day life.

So why is this a problem? Hans Asperger—the man who developed our idea of autism and, of course, Aspergers syndrome—was a German researcher in Nazi Vienna.  His official Nazi party file show that he was a supporter of the regime and participated in Vienna’s child killing program.  Children Asperger deemed promising (or “high-functioning”) were recognized for their special abilities and given first-rate care to teach them social integration.  Those who were described as severely autistic (“low-functioning”) were sent to Spiegelgrund, Vienna’s death centre.  Hans Asperger personally endorsed the killing of dozens of children because they did not meet the standards of the Nazi Regime.

The Nazi Regime was obsessed with categorizing and labeling people: Jewish or German; Aspergers or autistic; worthy of life or extermination.  Is this really that far off from today’s society? I don’t think so.  People with disabilities, specifically those who have more severe challenges and need significant support, regularly face discrimination (both directly and indirectly) simply because they don’t fit the standards of neurotypical/able-bodied society.  Who are we determine a human being’s worth based on their ability to behave, communicate, or learn like we do? Who are we to determine which forms of communication, learning, or behaviour are valid? My son is neither high or low functioning—he is a human being worthy of love, life, and inclusion—just like everyone else.

Book Review—Fall Down 7 Times, Get Up 8