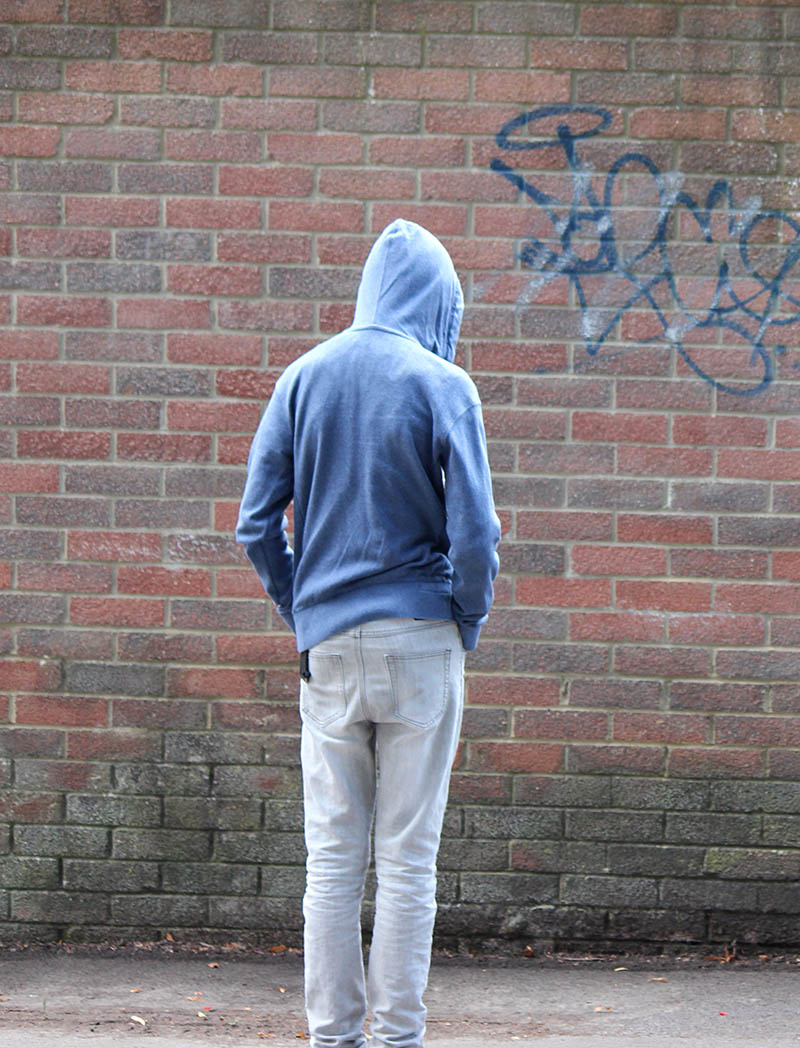 The words grooming and radicalization are two important terms when it comes to attempting to understand why youth end up going down a dangerous life path after they join gangs. Grooming is defined as building trust or emotional connections with another person to exploit them, while radicalization is defined as the process through which a person comes to support or be involved in extremist ideologies. The two terms are connected in the sense that radicalization often involves a level of grooming, an extreme stage used for labeling a handful of situations.

How Gangs Are Defined in Canada

A major issue about gangs in Canada is that there is not a single agreed upon definition that is agreed upon legislated definition and that various police departments across Canada have different definitions on what a gang is. However, the main term used by police services when it comes to describing why youth join gangs and commit crimes is “grooming”, a blanket term typically used for marginalized youth. Public Safety Canada identifies that the youth at the greatest risk of joining a gang tend to be those that suffer from the greatest levels on inequality and social disadvantage. They also write that many youths which had joined gangs had been those that were already using drugs and involved in crime, and that the leading reasons why youth joined gangs had to do with seeking excitement, prestige, protection, money or a sense of belonging.

The Disconnect from Reality

There is a major disconnect from reality when we refer to youth as “joining” a gang rather than being groomed or radicalized into one. Gangs are a label that is used on marginalized youth living in low-income areas, where the idea of joining a gang tends to start to manifest during a child’s preteen years. The culture found across low-income communities is different than what is seen across suburban communities; it is often a toxic environment that negatively affects key determinants of health. Whether it is a pre-teen child or an adolescent youth, it can almost be impossible for minors to make positive life choices if their understanding of the world is limited to such circumstances.

When youth make the decision to commit violent crimes like gun violence, it is time to start viewing the act under a radicalized lens and not just from a grooming perspective. To reach a stage of radicalization, scientists agree that individuals susceptible of being radicalized tend to have some form of vulnerability such as their mental health or other unmet psychological needs that can be exploited by others. That is why it is ignorant to assume that these youth know better in the way that would be expected from a person in an overall healthy state of being.

Grooming has typically been the go-to term for authoritative experts that discuss low-income youth, particularly black youth, that join gangs. For me, groom is a term that is synonymous with unrealized potential as it typically leads to the complete disregard for the well-being of the person that is being groomed and whose life is likely to spiral downwards. But I have yet to hear authoritative experts use the combination of the terms when discussing gangs.

When we see teenagers commit acts of gun violence in public spaces, for them to have no disregard for their target’s life and potentially of bystanders, they were not just groomed, they were also radicalized. When youth do join gangs, they do not join for the purpose of one day committing violent crimes against others, they are mentally vulnerable. When we use one term and not both terms, it contributes to the systemic barriers we can see in society, and it perpetuates the belief that economic status translates to intelligence.