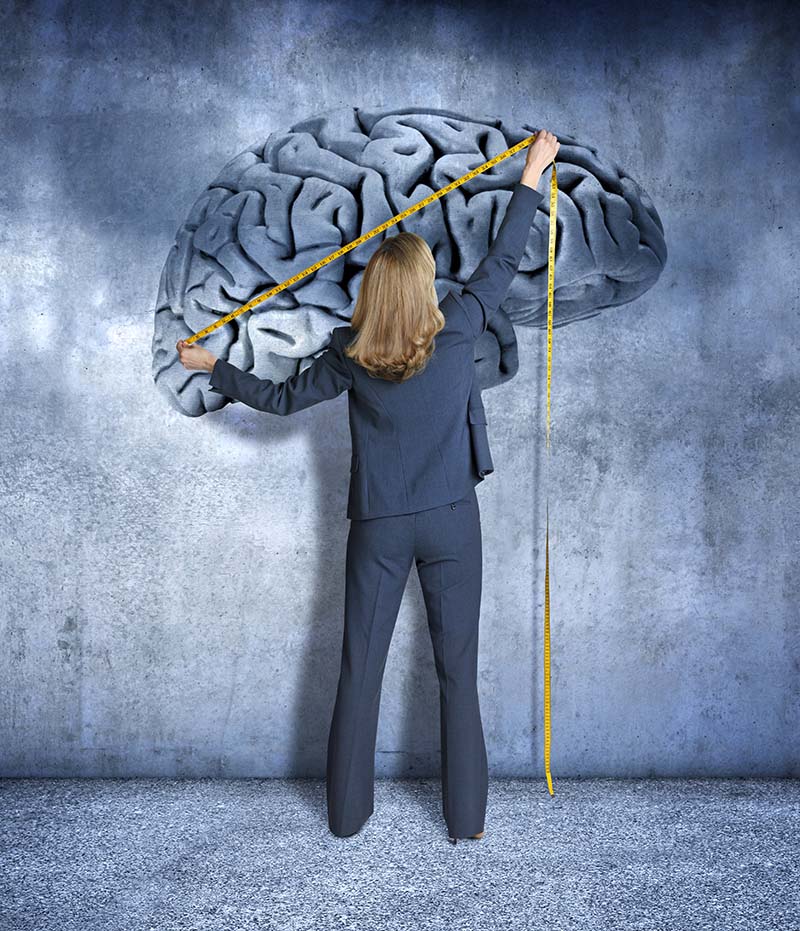 Intelligence quotients (IQ) are thought to be one of the best methods for identifying gifted children and it is a number that some mainstream adults have paraded when trying to quantify their smarts.  An IQ is defined a number that is used to indicate an apparent level of intelligence of a person.  Prior to their introduction to the world of psychometrics, intelligence was primarily identified through observations of children and how they interacted in different circumstances.  The emphasis on IQs and their significance has never been higher but, given what lays behind these scores, maybe it might be time to pivot from these empty numbers that wow.

The interesting thing about IQ scores is that they are not a natural outcome but rather a sum of the variable factors that impact everyday life.  These scores have been associated with factors that include perinatal environments, child development, nutrition, parental socioeconomic statuses and genetics.  The decisions a mother makes from the moment she becomes pregnant, including lifestyle decisions and the ability get sufficient nutrition value, it all impacts the overall development of the fetus.  An example of a negative outcome could include a mother’s consumption of alcohol, which can lead to an assortment of fetal alcohol spectrum disorders that can result in children having difficulty with attention, poor memory, or difficulty with numbers, among other harmful effects.  Furthermore, the importance of being able to stimulate a child during development and them having the means for them to pursue their talents is essential to developing high IQ potential.

A Metric For Discriminating

Before the first IQ test was designed in 1916, psychologists were fascinated with the sciences of anthropometry, craniometry, and typology and their ability to explain intelligence.  These sciences used primitive understandings of humans to establish intelligence based on a variety of factors including head size, facial features, and generalized traits of various ethnic groups.  The findings of these outdated sciences often found that intelligence was directly connected to skin color and physical traits.

Once IQ tests were rolled out, the outdated sciences were retired, but groups living in impoverished communities and less developed countries were still overrepresented on the lower spectrum of the scores.  One of the key challenges with the IQ tests was that some parts of the world had different cultures and traditions in place where the idea of identifying a repeating pattern was as foreign as the people that came to conduct the IQ tests.

The early application of IQ tests, because of the overall lack of understanding for situational circumstances, the inability to identify limitations of these tests and not disclosing them upon sharing the results, undoubtedly contributed to greater stigmatization of various ethnic groups and an overall negative public perception of them.

The ways in which people may try to project limitations on children should be taken with a grain of salt.  The idea that the decisions and circumstances of a child’s parent would have direct connection between IQ indicates that the measurement might be more indicative of privilege rather than intelligence.  Basic factors like access to nutrition and healthcare along with the ability to stimulate the child during development, are all aspects of first-world life that are often overlooked.  At the end of the day, IQ scores are not indicative of a child’s ability to reach their potential and experience success in their lives.  Two of the world’s greatest minds in Thomas Edison and Albert Einstein had their childhood teachers refer to them as “dumb” and “mentally slow, unsociable and adrift forever in foolish dreams.”, but it was what they accomplished in their lives that wows us today. 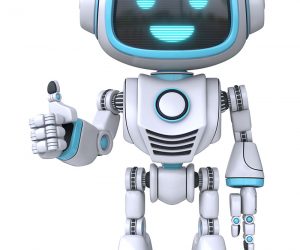