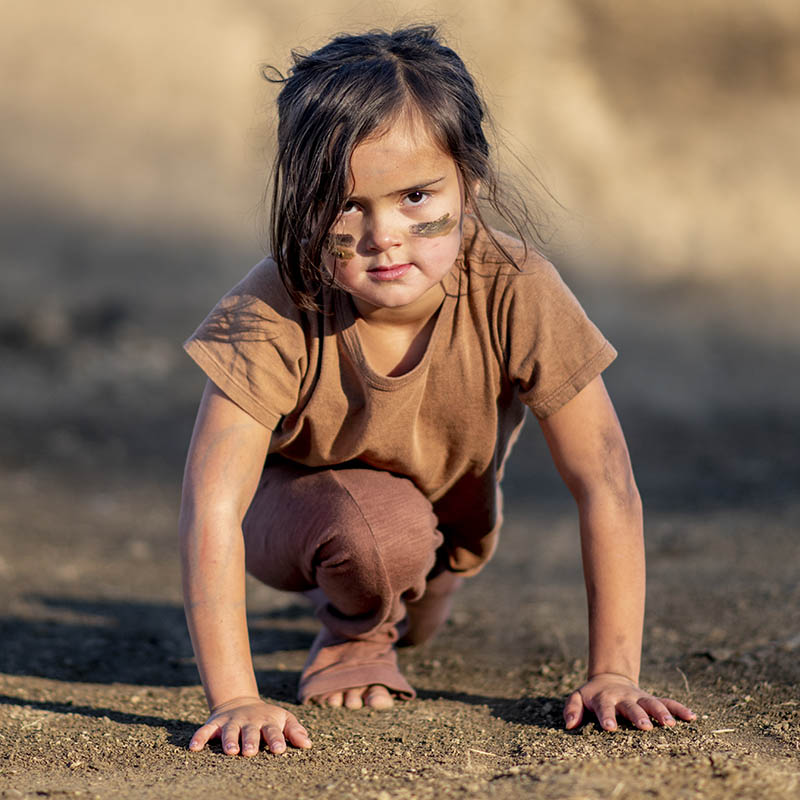 To illustrate my discipline, such that you may consider my advice worthy, I have an example.  At my company luncheons, everyone drinks two to three alcoholic beverages.  I drink water.  I eat a salad with no dressing.  This is because I have a chronic disease I tell no-one about, so diet is paramount.  And the team knows me as the colleague who works evenings and weekends.  In fact, my boss keeps urging me to take time off for fear of crashing.  And I spend my lunch breaks getting one-on-one coaching for work related skills—skills I’d otherwise be lacking.

I give my work my all, despite my weaknesses and shortcomings.

I was similarly disciplined in the undergrad, despite disabilities that made success seem unlikely, if not impossible.  No-one believed I could succeed at university, including myself, with the exception of my mentor.  She taught me a hard work ethic.  I studied all day, taking fifteen-minute breaks for every thirty minutes of study.  I did nothing else except visit a senior in a nursing home two hours every week.  I was the top scorer in almost every math class I took and I won a silver medallion for academic performance.

With that said, the following are traits to help you hone your discipline, taken from The Positive Trait Thesaurus by Angela Ackerman and Becca Puglisi.

But before I go there, I want to assure you that extreme discipline becomes a delicious addiction.  The more disciplined you become, well, it feeds on itself until it becomes a state of euphoria.  It’s like a game of chess you’ve studied to death and keep winning and winning.  If you don’t already have a high level of discipline, may I suggest you claim extreme discipline?  It’s like a creamy double fudge sundae with the same benefits of a plate of raw fruits and veggies.  But the more you eat, the more delicious it becomes.

Now back to the traits.  All citations from The Positive Trait Thesaurus pages on “Discipline” are in quotation marks below:

“Adhering to long-term patterns or routines.” Try studying from 9 a.m.  to 10 p.m.  every day with fifteen minute breaks after every forty minutes of studies—and feel the rush.

“Making sacrifices to achieve one’s goals.” Quitting smoking could lead to more resources for textbooks and supplementary materials.  And quitting drugs or alcohol can skyrocket success at school.

“Resisting temptation in all forms.” This means removing cable TV and Netflix from the subscriptions.  This could also mean distancing oneself from the party animal who phones every Friday for a drink fest.  The more temptations resisted, the more the thrill factor from extreme discipline awakens.

“Being a hard worker.” Be the one who goes the extra mile in your studies or work.  Stay up late.  Wake up early.  Put triple the effort in your focus.  Every ounce of effort—every second of studies—leads to a reward.

“Willingness to train or hone one’s talents or traits.” Every spare moment spent on learning skills is an instance of discipline.  But go extreme.  Invest as much time and/or money as possible into acquiring skills.  The more skills acquired, the more the chest swells with earned pride.

“Feeling accomplished when one defeats temptation.” Defeating temptation is pure joy.  Not drinking caffeine for six months feels heavenly.  Not eating sweets for a full year feels euphoric.  Sticking with extreme discipline becomes less and less a matter of willpower and more a firecracker of thrills.

So, choose your discipline wisely.  Straight A’s?  Seek the thrills that come with extreme discipline—and achieve your desires.