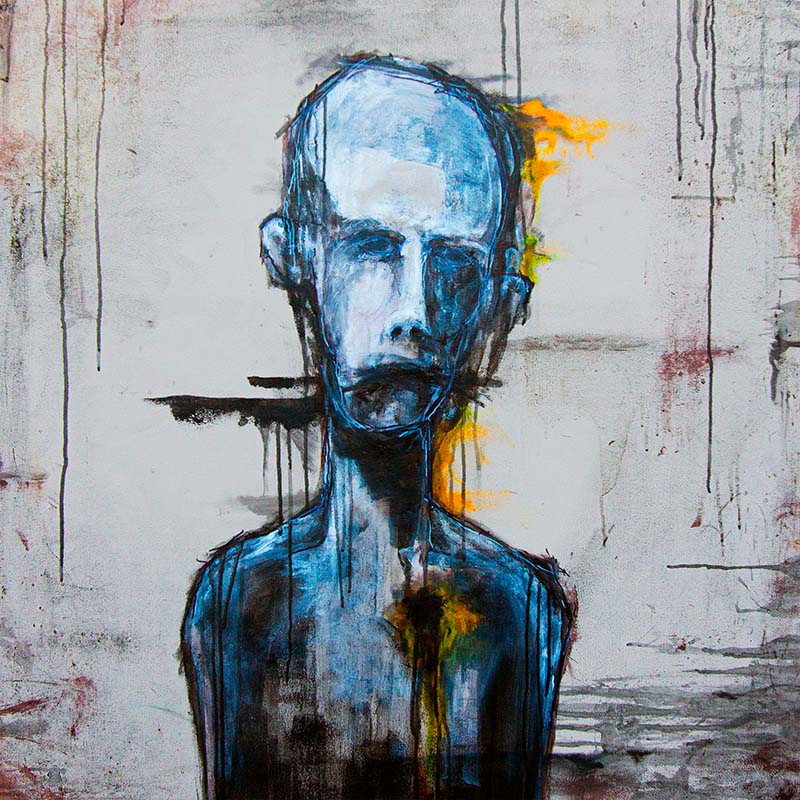 According to Franklin Zoo, The Dandelion Child offers a fresh and uncompromising sound, emotion of life lessons, and existential noise. “The album consists of six long, progressive songs,” reads the press release, “Each song respectively, musically, and lyrically expresses different phenomenological processes and the stages of life described by Danish philosopher Soren Kierkegaard—the aesthetic, the ethical, and the religious.”

Of the album, the band says: “Our new album aims to transcend the ordinary ‘next album’. In many ways it’s more an interpretation of life as a personal project, and it is also a metaphor for a band’s exploration of its immediate identity. We have now existed as a band for more than 12 years, and the creation of the music mirrors our development as individuals as well as a creative collective. It represents vulnerable but necessary self-insights in the task of becoming one self, and thus the songs are images and narratives of personal, mental origins in the light of something as universal as the philosopher Soren Kierkegaard’s existential and conceptual analysis of individual becoming as well as psychological theories on resilience”.

And, after listening to the album, I’m not a fan.

The Dandelion Child consists of six tracks: The Dandelion Child, The Void, The Cynic, The Chameleon, The Fugitive, and The Abandoned. “The Cynic” is the shortest song on the album at five minutes and fifty-three seconds, with the longest song, “The Abandoned” clocking in at twelve minutes and nineteen seconds. The rest of the tracks are sitting somewhere in-between. I love “Stairway to Heaven” as much as the next person, but it’s completely unnecessary to have every song this length. Even Rush’s iconic album 2112 balanced out the twenty-minute title track by ensuring the rest of the album consisted of songs around the two- or three-minute mark.

The Dandelion Child reminds me of System of a Down—it’s heavy, noisy, and has those long, drawn-out vocals. The tracks are a mix of fast, aggressive, slow, and sad; with some tracks like “The Chameleon” changing its pace and tone mid-song. Unfortunately, this means that all of the songs blend into each other, and they all begin to sound the same. While the lead singer has a nice voice, protracting every syllable makes the lyrics extremely difficult to understand.

Overall, I found that The Dandelion Child just feels pretentious.  I think Franklin Zoo really wanted to share something impactful with the world. Instead, they ended up trying so hard to seem “deep” and unconventional that it comes off as artificial. That being said, Franklin Zoo is obviously made up of a group of very talented musicians—the lead singer has a powerful voice, and the instrumentals are very technical and complicated—but their sound and vibe isn’t for me.