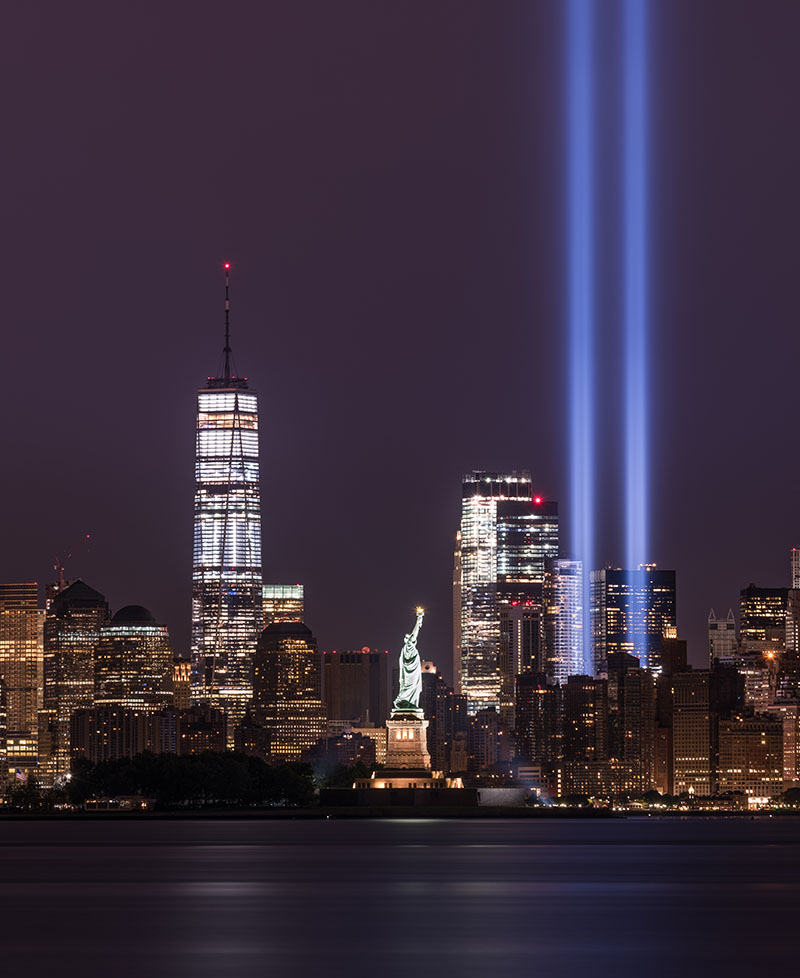 History, like life and learning, is about more than big moments.  Graduations, weddings, fireworks, and final marks only serve as pointers on the path toward understanding the world and our place in it.  So let’s pause and remember that, of 40,000 Canadians who served in Afghanistan, a full 10% are likely to be diagnosed with PTSD (Veterans Affairs Canada, online.  Weston, online).  9/11 wasn’t just a moment that shattered our Canadian psyche; it destroyed the lives of those who sought to ensure that it would never happen again.

Heroes of our time are often forgotten in a way that our AU studies, in isolation but safety, can only hint at.  Our studies, and even our best essays, are but a footnote to history.  Distance education is a walk in the park compared to what our veterans have gone through.  And somehow, at least in my interactions with those who served in this recent war, many return with a fairly positive sense of the world and their place in it.  Would that we can emerge from AU with similar wisdom, if only in gratitude that we live in a country that allows us to become educated in the first place.  Freedom is only free for the banal and the foolish.

Surreal is a word that surely applies to the ending of the Afghan war.  No one would have believed, back during the dawning years of the present millennium, that in 2021 the Taliban would have defeated us and won their theatre of the War on Terror.  War of the Worlds, the 1897 H.G Wells novel of many radio, film, and television adaptations, seems apt to describe the shock and awe when cultures collide.  Yet, violence and first-person-shooter mentalities are only shards of scrap metal compared to the social implications of real war.  This isn’t an online debate, and it never was.

It’s easy when the enemy is from another planet, or we pretend they are; or, at AU, when we realize that the threats to our productivity are often internal.  To admit that conquering our study fears and procrastination qualms is about what’s inside us rather than some faceless external enemy can be a battle in itself.  Our struggles with time management require us to have fewer scapegoats about others and more honesty with ourselves.  Perhaps we are a microcosm for our culture’s tendency toward historical myopia.

And Now For A Little Laser Ray Action…

Perspective is key to placing ourselves in context.  The protagonist of the 1953 film War of the Worlds notes a then-believed fact about the planet Mars (where the aliens hailed from): it’s “oppressive atmosphere” (Lyndon, online).  Oppression, with a wink and a nudge, is never really about some distant land.  Artists and script writers express their times by way of an imagined Other.  Maybe the current viral landscape, literally embodied by the current plague of bodies and toxic culture of online minds, says something about us that we are as yet unaware?  For sure to be overwrought by coursework is a disease unto itself.  But AU is supposed to be about bettering ourselves!

Fiction provides, in symbolic form, a mirror to actual reality.  A cultural study of the 1950s, time machine cardboard box in tow, would reveal a land full of cold wars, nuclear fears, Tupperware parties, and Pop Tate (of the Archie comics) slinging sodas to crew-cut teens.  Reality suggests and reflects, and is re-created, in the twinkle of the script-writers eye.  And for those of us who came of age during 9/11 (I was a 20 year old) the ensuing War on Terror felt like a Hollywood drama in itself.  This was a time of Fruit Loop coloured terror alerts, where one day the alert code was yellow and then, whoa, the next day the news would, without evidence, parrot official reports and bump the alert up to an ominous orange, only to bump it back down to amber for equally mysterious reasons.  The times were like a conspiracy against conspiracies in a cycle of mystery.  Cue the cartoon question mark in everyone’s mind.  So what does this recent history say about our times?

For those brave troops, fighting in the real conflicts in the early 2000s the times were fraught with actual peril.  No acting, no cosplay, no posing as knowledgeable in online forums.  With conflict comes interaction, though, and to be sure the lasting legacy of the past 20 years may seem military in nature.  But it can also be culinary (Donairs, Hummous), hipstery (Hookahs) and generally good for our academic souls (far more students now know that Avicenna, Ibn-Sina (c.980-1037) was key to the survival of classic Greek philosophical texts by the likes of Aristotle (Rizvi, online).  Did it take a war for greater understanding between cultures and can we ever allow ourselves to believe that the war in Afghanistan ended so ignobly? Time and history will tell; and, at the individualized level of our subjectivity, we might ponder how we felt twenty years ago and how we might feel in a further two decades.  Be here now, and in the future!

For those too young to recall 9/11 let’s hope you never have to experience a similar calamity. War is, or is supposed to be, a hideous last resort fought in defence against mortal peril.  And looking back, with the perspective of our plague-ridden days, it seems likely that fear itself was what was being pedalled, far more than the likelihood of invading hordes of invaders bipedal or Martian or cyberbot.

Ideologies and hate, however, remain a threat to this day.  And no one can be expected to turn away from a bully; we are not student Christs.  Here our AU minds are of service; we can educate ourselves and those who will listen about the need for critical thinking and the defense of democratic institutions including rule of law and civil rights—at all times, not just when we don’t feel threatened by an Other, imagined or otherwise.

And in the end, in every version of War of the Worlds, what destroyed the invaders?  Viruses endemic to the lands they conquered.  Just ask Christopher Columbus or Samuel de Champlain; by they time they set boots to soil it was like their diseases had already invaded by way of trade.  Put that in your Mars Rover and smoke it!  Globalization goes way back, and as we all tweet like perplexed Mynah birds, let us to recall Marx and Engels famous line: “‘National one-sidedness and narrow-mindedness become more and more impossible, and from the many
national and local literatures, a world literature arises.” (Marx & Engels, online).  What does it mean to inhabit a world that claims that we are all one as humans even as the evidence suggests otherwise?  Or does it?

Whether we are the virus as a culture or whether tragedy comes with from without or, thirdly, whether the nature of going viral or thinking viral or abandoning airports in a military retreat, the nature of interaction of any cultural Self with any Other, depends upon our points of view.  But when we see folks turn on one another within Canada it can serve as a reminder to me and you that, at AU at least, a college education need not embroil us in simple us-versus-them mindsets.  Others fight wars for us and we need not betray their courage by imitating them through the simplicity of our discourse.

Fly on the Wall—Never Again Versus the Wars of Tomorrow