Columns
The Voice
The Study Dude—Other Methods of Note Taking 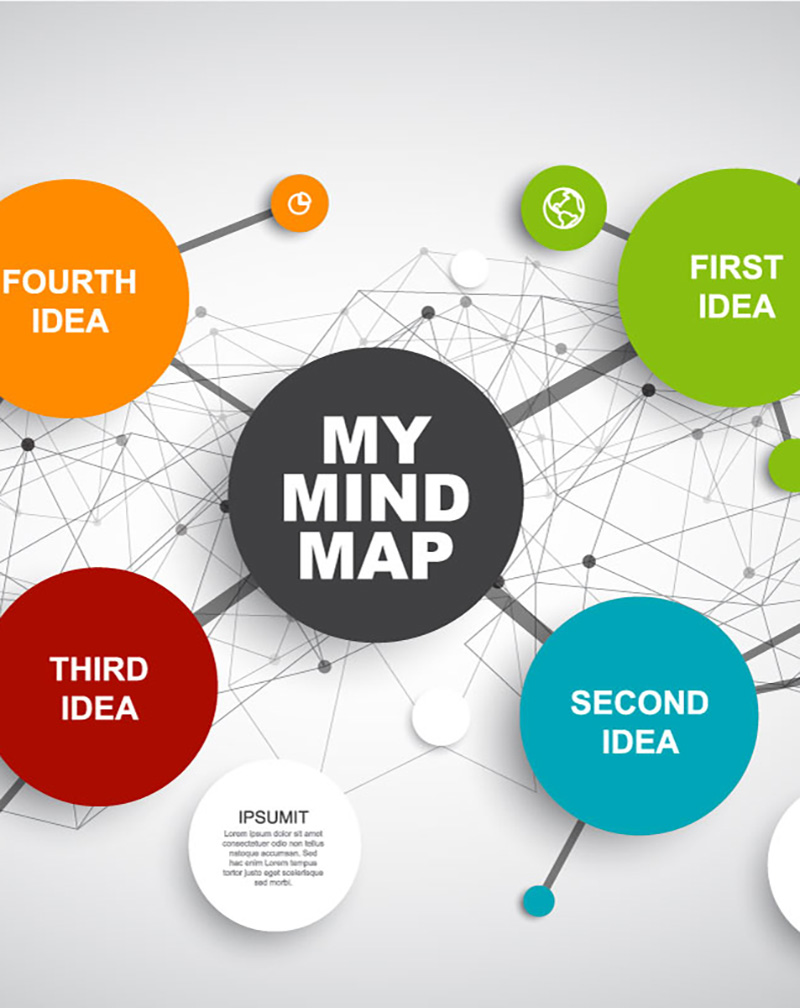 You’ve got to take notes on a lecture or textbook, but you don’t particularly like the note-taking system I outlined last week? No fear.  This article will fill you in on some alternative note-taking systems, perhaps one that works best for your learning style.

Last week, I covered taking notes using my personal system, which is like the Cornell system.  In the Cornell system, you draw a vertical line down your page, approximately at the 1/3rd width point of the paper.  You then write keywords along with summary words in the left-hand margin.  And you take notes on the right-hand side on what is being discussed.  But at the bottom of the page you leave space to summarize succinctly the content, perhaps filled in after the lecture.

If you are striving for an A+, systems for note-taking matter.

The only ingredients needed for this recipe are multiple high-quality (Bic) pens, a red pen, backup sharp pencils, a pencil sharpener, two or three high quality erasers (the white rubbery ones), a ruler, and lots of paper (ideally a full store bought package of blank lined paper in your notebook at all times, one notebook for each class.)

Here are some systems for taking notes:

Once you learn the tips for note-taking, you’ve got an edge.

But how do you properly read the textbook in the first place?  That, my friend, is the subject of another Cookbook. 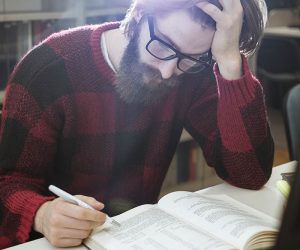