Articles
The Voice
Who Should Students Vote for in the 2021 Election? 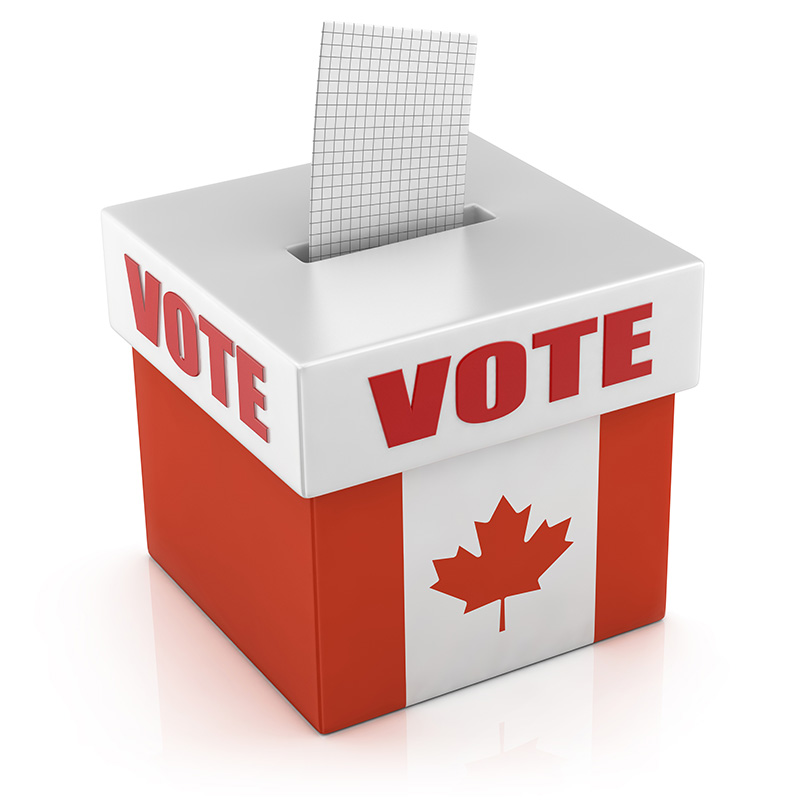 An election was called on August 6, 2021, by Liberal Leader Justin Trudeau, Canadians will head to the polls on September 20, 2021.  This leaves many voters asking, who should I vote for? As students, our concerns often focus on what each party will do regarding tuition and student debt.  This is every party’s platform regarding these matters, and my thoughts on them.

The Conservative Party’s focus is always balancing the budget, more jobs and economic growth, they repeat it every chance they get like a broken record.  So, what does this mean for students? In their 160-page plan I didn’t find one initiative to invest in students, no reduction on student loan interest, no caps on rising tuition prices, no increase on interest for RESPs, and no investment in jobs after graduation.  The conservative party’s plan says one thing to me as a student: “we don’t care about you”.  The conservatives do have initiatives to help job growth in general, which could result in jobs for new grads as well, but nothing specific for jobs for new graduates

O’Toole has made vague promises to give $100,000 in tax breaks to new grads in the three years following graduation, however this promise is not in their 2021 platform.

The conservatives do, however, promote free speech on campus, though this does nothing to help students pay tuition or relieve the crippling debt they face upon graduation.

The NDP is working toward a goal of universal free education, however they are not aiming to make this a reality in 2021.  Instead, they focus on making education affordable which is still a great goal.

Their first step is removing the interest from federal student loans.  They will forgive up to $20,000 in student debt for every grad.  In the first year they say this will reduce 20% of all student debt.  To reduce students taking on debt, the NDP party will permanently double all non-repayable grants.

The Liberal Party’s plan for students also focuses on reducing student debt.  Similar to the NDP, they promise to permanently eliminate the federal interest on student loans, which is a continuation of a policy they implemented temporarily during the pandemic.

They also promise to increase repayment assistance: any graduates who are single and making less than $50,000 will not have to start repaying their loans.  And they plan to help new parents—making it so they will be able to pause student loan repayment until the youngest child reaches five years of age.

Besides education funding and student debt, many students have concerns about other issues that directly affect them—like housing, pharma care, and climate change.  These may be parts of each party’s platform that students will want to look at when considering who to vote for.  Students also are likely to be concerned with social issues like equality and human rights, these aspects of a party can be reflected in a party’s actions as well as their platform and many students likely were watching the debates closely or will be keeping an eye on news headlines over the coming weeks.

Regardless of who you support, the most important thing is that you get out and vote, make sure your voice is heard.  The next four years could have large effects on our futures, and those could be good or bad depending on who is making the decisions.

Jana Menard is a Bachelor of Arts student majoring in Political Science and minoring in English. She enjoys photography, watching documentaries, and hiking, all the while drinking too much coffee.