Columns
The Voice
Music Review—Shout it Out Loud 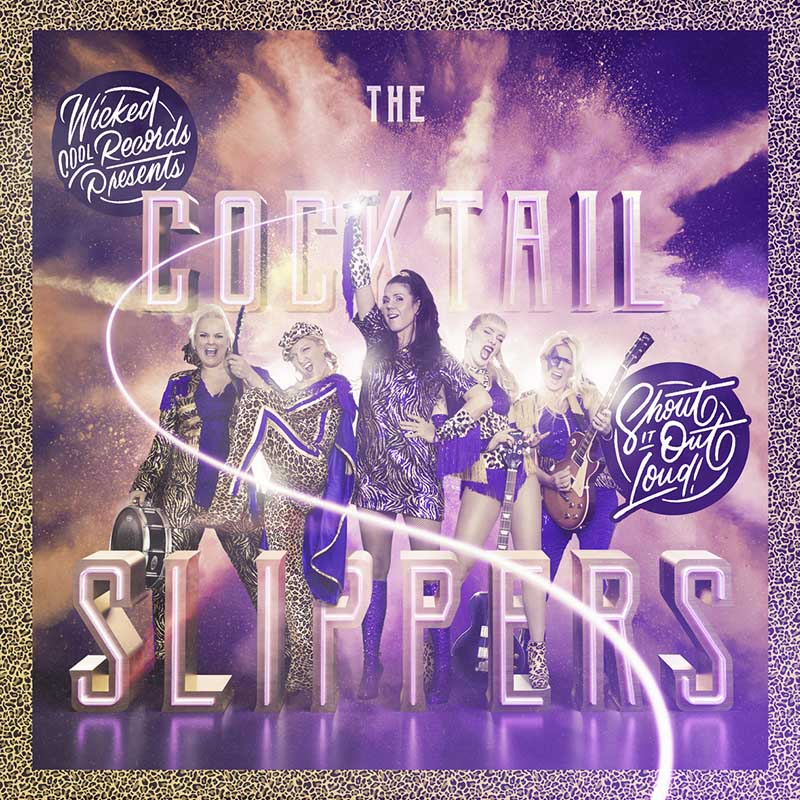 Artist: The Cocktail Slippers
Album: Shout It Out Loud

The Cocktail Slippers, the raucous five-piece all-woman rock band from Oslo, Norway, released their fifth full length album Shout It Out Loud on September 17th, 2021. The band is comprised of Hope on lead vocals, Vega on guitar, Rocket Queen on guitar, Sugar on bass, and Miss A-OK on drums.

While staying true to the fast-paced Garage Rock sound that has cemented their reputation, the band is confident this new album marks a step forward in their song writing. “We write all the time, and we can write about anything!” explains Rocket Queen. “But we’ve learned that writing is often about re-writing.” When all is said and done, The Cocktail Slippers are a tight-knit gang of friends. “When we’re not hanging out as a band, we’re hanging out as friends, with and without our families,” Sugar shares. “Hope loves both cross-country and downhill skiing and is a mean captain on her own boat.”

“Rocket finds great joy in renovating houses,” Vega adds. Miss A-OK continues; “Sugar is a great photographer. Vega makes and edits movies. A few of us are more than a little geeky about cooking. Miss A-OK even grows her own vegetables on her balcony.”

The Cocktail Slippers are channelling The Go Go’s (but with a little more bite), while their look is a homage to 80’s glam rock. As soon as you listen to them play, you can tell that these ladies are straight up having a good time—you can feel the passion for music and the comradery between them coming through your speakers.

Shout It Out Loud has ten tracks: She Devil (Shout It Out Loud; Be The One; City on Fire; Say My Name; You and I; Like a Song Stuck in My Head; I’ll Be Here For You; Excuse Me; and Hush. “You and I” and “I’ll Be Here For You” are both rock ballads about love, strength, and devotion—both of which really showcase Hope’s lovely voice. The rest of the album consists of upbeat girl-power anthems straight out of Joan Jett’s playbook. My favourite song has to be “Say My Name”. It’s powerful, grungy, and a little bit sexy.

The final song on the album, “Hush”, is a cover of the song originally made famous by Deep Purple. “We’ve been doing it live for awhile and this was supposed to be a B-side,” says Hope. “Stevie [the band’s producer] heard it and said, ‘This is too good for a B-side, it needs to be on the album.’” The Cocktail Slippers put a fresh spin on the classic tune, originally released in 1968. The Cocktail Slipper’s version is louder, faster, and nixes the groovy 60’s vibes of the original song. Although this version is well done, and I’m sure would be great to experience live, I will say I like Deep Purple’s version better. But hey, you just can’t beat the classics. 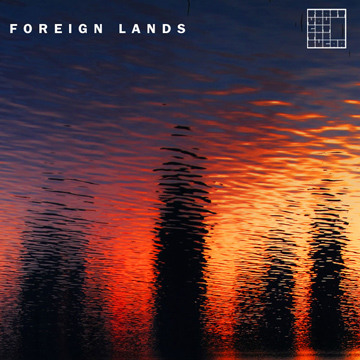