Articles
The Voice
The Smell of Workplace Culture 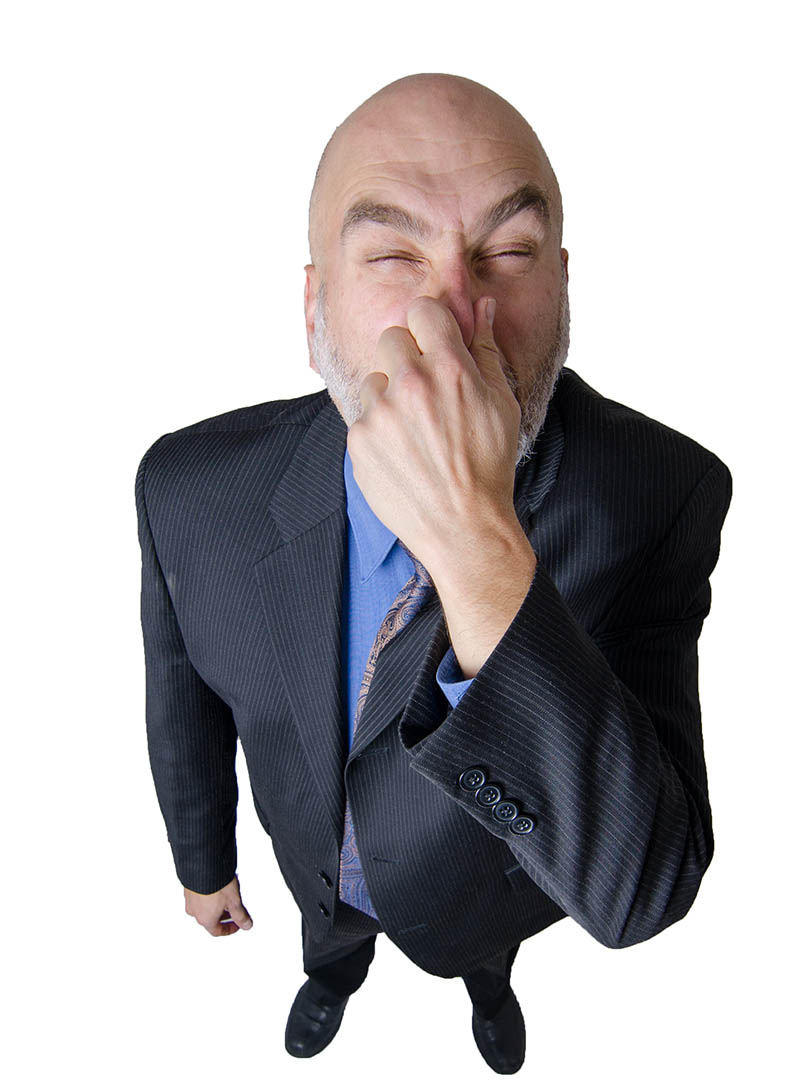 The fight for workforce talent is real, organizations are in a battle to hire and retain top talent and it has been a major cost driver across all industries. In the tech space, organizations competing for talent have bent over backwards trying to implement favorable working circumstances including providing daily free lunches, unlimited vacation time, on-site childcare, and monthly housecleaning services. Two groups that may be responsible for these outcomes are Millennial and Gen Z workers, who often commit to organizations for three to five years before moving to other organizations as they try to move up the corporate ladder.

Many organizations have been forced to shift their recruiting strategies to emphasize opportunities for professional development, an emphasis on workplace benefits, and offering more competitive wages, but the short-term employment patterns have not changed. If these superficial attempts at retaining talent have not worked, it might be time for more profound organizational shifts that focus on workplace culture and emphasize “why us”.

Workplace Culture – The Smell of the Place

The late Sumantra Goshal, who was a Professor at the London Business School and consider a expert in the field of management, described workplace culture as “the smell of the place.” The idea behind this statement was that revitalizing people had less to do with changing people and more to do with changing the context that organizations create for their people. He argued that top management should be responsible for creating an exciting set of values rather than controls and trickle-down strategies, which would in turn create the context that would shape behaviors and build norms.

Defining the Culture – The Importance of Authenticity

Today’s organizations are embracing activism, involving themselves with local communities, and making major efforts to ensure overall diversity. The statements of support can be seen across brick-and-mortar locations, but it is particularly evident over social media.

However, a serious argument can be made that some of these organizations do not actually support the rights and freedoms of all people, across all lines of difference, and that they are inauthentic about their beliefs. The most recent example of this could be seen over social media, where some organizations changed display pictures and bios of profiles in support of equality, but only did so for their accounts in markets where equality was a societal value, and not the accounts that were designated for markets where human rights violations are still a major concern.

The importance being authentic is essential for organizations that want to be seen as leaders and to leverage workplace culture as a competitive advantage. If the talent that organizations are trying to recruit and retain do not buy into the organization’s values, or even worse, see the contradictions play out over social media, their full cycle recruiters should expect to stay busy.

When organizations get the workplace culture right it attracts talent, improves workplace satisfaction, affects performance, and drives retention. That is why it is important to define culture rather than letting it come about naturally and bring unfavorable aspects with it. The instances of organizations posting online about how equality matters but only in markets that already protect human rights and not in those that still violate human rights is how you become the butt of the joke. Quite frankly, I could see the leaders within these organizations getting inspiration from the hit show The Office, a scene on improving customer satisfaction and a management-led meeting for staff to improve performance scene, when it comes to doing better. 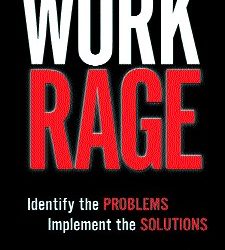