Articles
The Voice
I Tried a Keto Diet for One Month 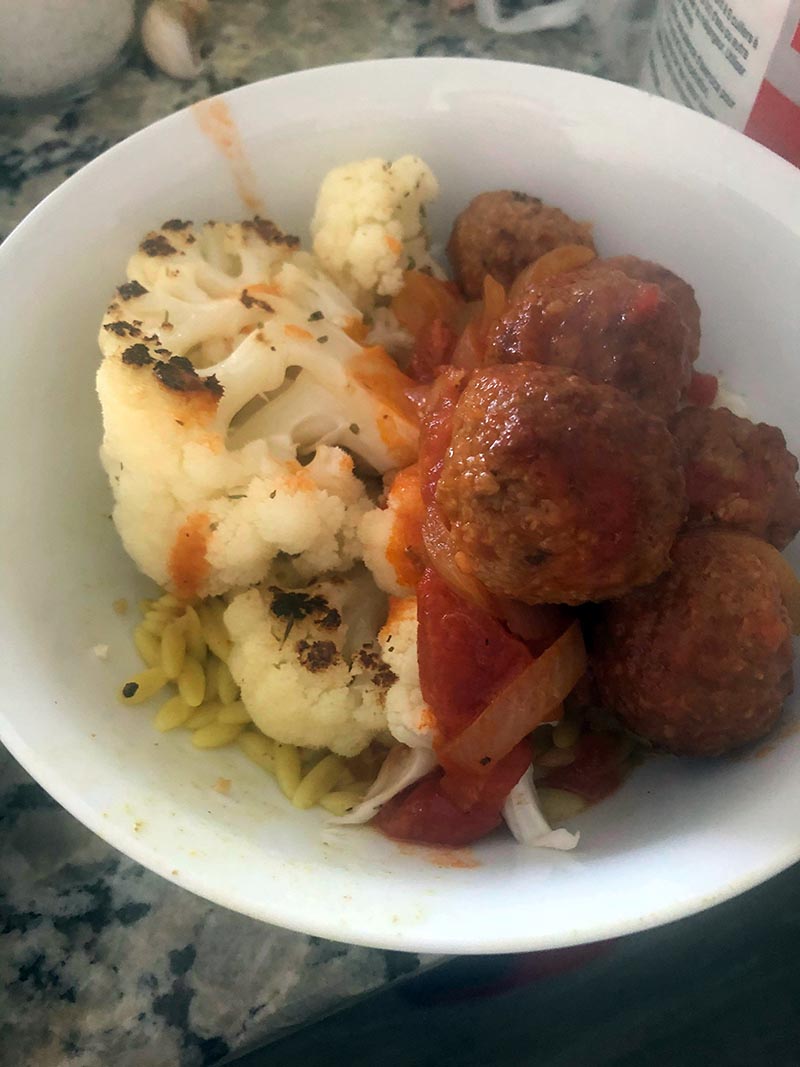 One of the first dishes I had when starting keto. The portion was so small that I was immediately hungry after.

I started Keto about a month ago and it has been a life-changing experience.  It started with a single day at the gym where I ran for about 15 minutes.  I was completely out of breath, unfit and nauseated.  I felt that my stamina was waning as I watched the treadmill total the calories I had burned for that effort.  The number was an abysmal 20 calories.  Not only did I run slow, but a single bite into my KFC Tuesday special was more than the calories I worked to shed in 15 minutes.  Feeling a bit dismayed, I went home and felt like eating nothing. 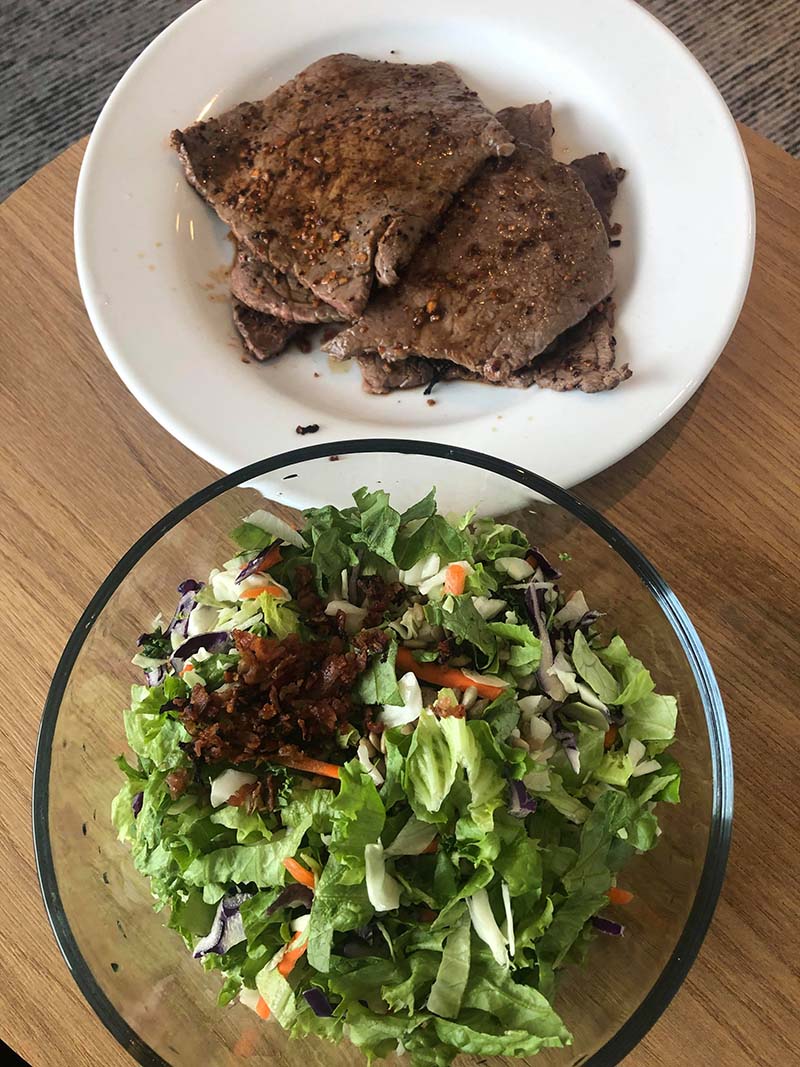 Keto dieting doesn’t mean you can’t have fun with your protein. This is top sirloin steak with mesquite seasoning.

Luckily, I stumbled across a Youtube video describing the struggles I had felt.  I felt like I needed to work out but how could I make my workouts sustainable if I enjoyed eating takeout every day? That’s when I decided to give the keto diet a try.  It was something I’ve heard about but never bothered to think that a carbohydrate-free diet could be palatable for myself.  The first day, I skipped pasta.  I cooked a meatball marinara with cauliflower.  Luckily, stir-fried cauliflower without salt was a delicious substitute for pasta, and I enjoyed it tremendously.

One of the most challenging things I’ve noticed after starting this new lifestyle is how quickly I become hungry.  I was hungry in between meals.  After some careful examination, I realized I was not consuming enough proteins to replace the energy I had received from carbohydrates before.  That’s when I became intrigued with plant proteins and protein shakes.  Though true die-hard keto-dieters would consider chickpeas and blackbeans non-keto, it helped fill my cravings in between meals.  It also kept me full so that I didn’t have to resort to carbohydrate snacks.

Some of the biggest changes I’ve noticed since starting keto is the immense energy I have throughout the day.  Whereas previously the afternoon slumps had me napping, a carbohydrate-free lunch meant I had sustained energy throughout the afternoon.  I was awake, focused, and productive rather than sluggish after the sharp blood sugar spike after a heavy lunch.  My lunches now consist of 50% veggies and 50% protein. 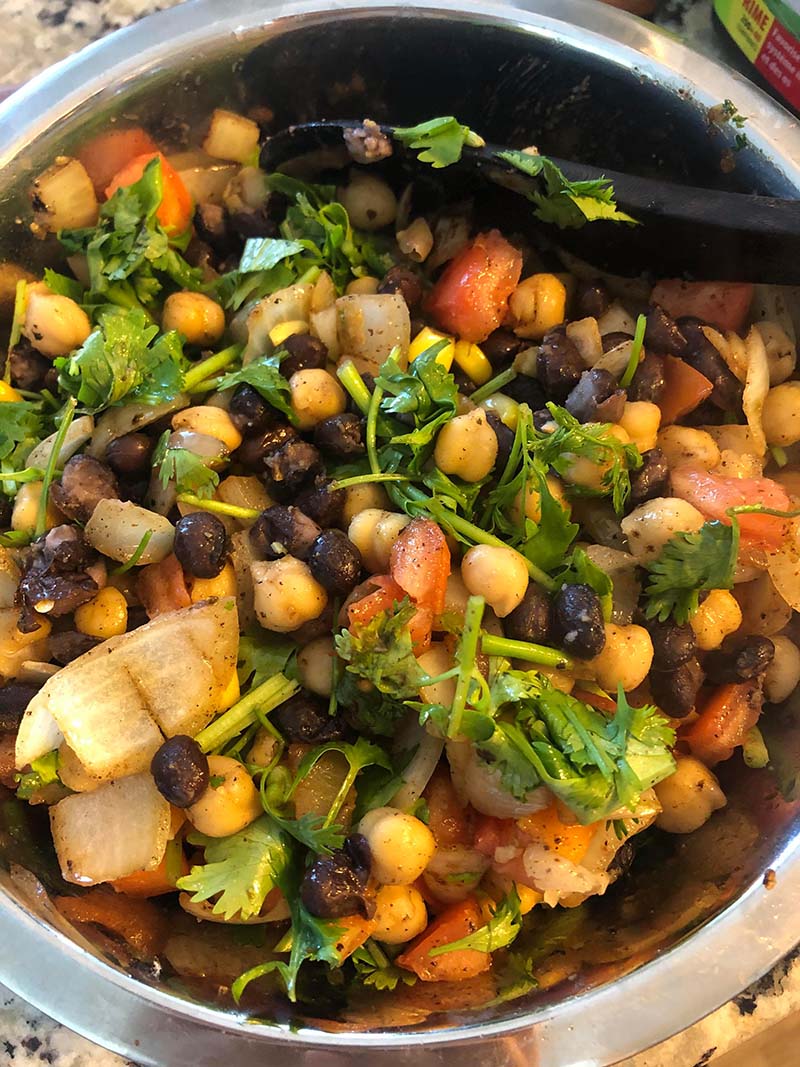 Investing in quality ingredients meant I could be more creative with my dieting journey.

The change from take-out dinners to home-made dinners also helped reduce my spending by the end of the month.  It means I can invest in better ingredients that go a long way in building muscle and energy for the long term.  Keto certainly has helped cut down on the sugary snacking habits I’ve developed over the pandemic.

While a keto diet isn’t for everyone, for me it has been a game-changer in my lifestyle, in appreciating my body and energy levels.  Initially it took some adjusting in changing the palate to enjoy less sugary, less immediately-satisfying foods (I still miss my breadsticks and rice!) but has challenged me to be more creative in finding delicious food with simple ingredients.

[The column for entertainment and information purposes only.  Always consult a professional before making significant changes to your lifestyle]

Dear Barb—On the Tip of the Tongue