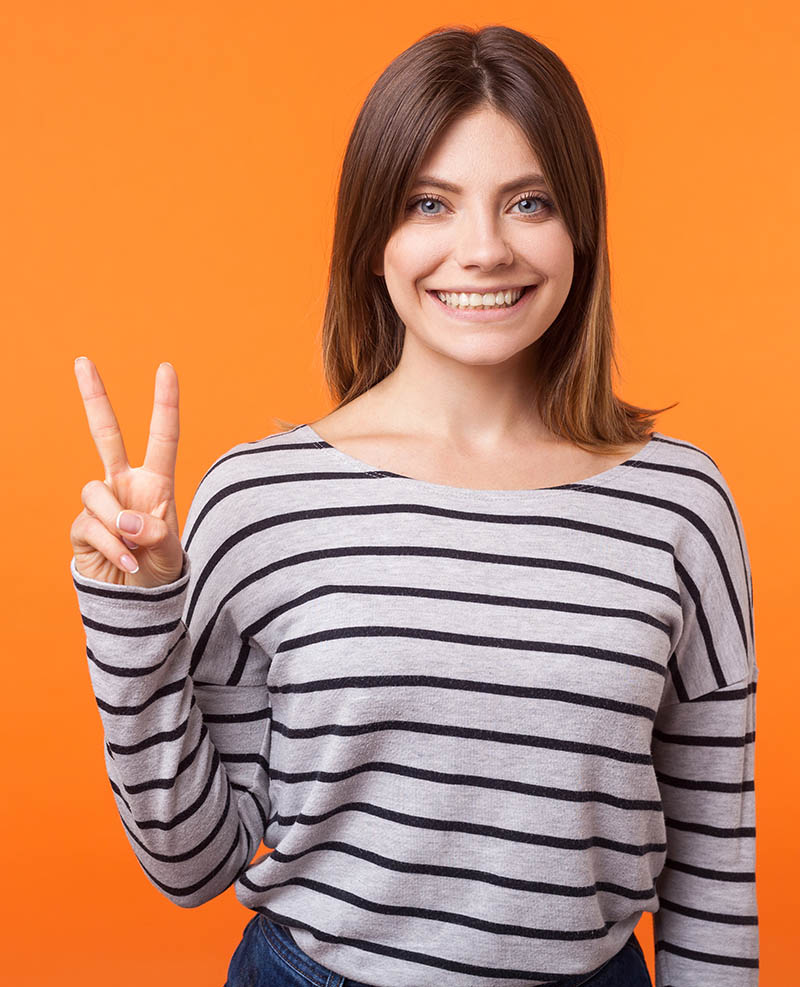 It’s important to reframe outcomes to stay centered.  In other words, it’s vital to always keep a positive mind, no matter what occurs.

By controlling your thoughts for pure happiness, you develop your ability to focus.  Every student wants focus.  But controlling the mind takes work—all good things do.

Everyone gets bombarded everyday by both negative and positive thoughts, mostly random.  It’s human nature.  To control your mind, focus exclusively on positive thoughts.  It’s like shopping.  You don’t go into every store you see—only the good ones.

If you are about to eat a meal and you see a few burnt peas, don’t concentrate on those burnt peas.  Instead, simply enjoy the meal.

If your home burnt down, what would be the better outcome: crying and complaining, or setting out to build a new home?  The builder isn’t happy about the outcome, but he or she simply treats the event as neutral and works toward the solution: rebuilding.  It’s best to focus on the process, not the perceived pain.  We only have so much energy to invest, so invest it in the process, not the pain.

Personal or professional issues are no different.  Focus on giving your tasks the best you’ve got.

Similarly, if a bad outcome happens, such as a low grade or conflict at work, don’t let it crush you.  And don’t see yourself as a failure.  Treat the outcome as a neutral event.  Find strategies to prevent it from happening again.

Who would you rather be: the person who has an easy-going smile no matter what happens or the person whose worry, fear, or anger prevails?  We all have the ability to stay upbeat and calm in any situation.

You can either be a victim or a victor, not both.  The more we see ourselves as victims, the more we default to that mindset.  If instead we strategize our way to victory, we’ll grow.

Don’t involve the emotions.  Instead, go to one’s higher self, which is free from all emotion but love and happiness.  Learn to celebrate every event for the lesson it brings.  Or simply detach.  Make the positive a new habit you form.

Don’t get angry, fearful, or self-doubting, but instead think of something pleasant.  There are always a million positive things to think about.  Even reframing an antagonist as friend can be helpful.  But be able to take the scissors and snip away the emotional umbilical cord and just let love reign.  See negative emotions as a lower level.  You’ll never solve problems with negative emotions.  You have to go to a higher level to solve your problems.

When we are consumed by negative emotions, we are in fight or flight mode, which hinders our ability to make rational decisions.  When in that mode, the body releases the stress hormone cortisol.  Cortisol can lead to memory problems, anxiety, and depression.  So don’t ever beat yourself up.  Find strategies to build up your world instead.  Interpret bad events in a positive light or simply let them go.  We can change our thoughts instantly.  We can also change our emotions instantly, too, if we focus on a higher state such as love and happiness.

Here is a list of coping strategies for training our mind to think purely positive:

Think of the opposite of the negative emotion.  In other words, think of the positive.  Or think of an unrelated object or event that brings you happiness.  Or do the opposite of a negative, such as letting out laughter instead of crying.  Or imagine yourself as pure spirit, not physical matter, and let the negative flow through and past you.  Or think of yourself as living in a higher realm, where you are never plagued with worry, but always consumed with curiosity and joy.

But do detach from the negative because it isn’t yours.  No negative belongs to you, even if it is directed at you.  The negative can always be reframed.  So don’t own the negatives.  After all, the negative is there to make you better, to help you rise above with higher states and happier emotions.  Simply focus on happiness and unconditional love in your thoughts.  Own those states of mind instead.

Each positive thought forms a habit.