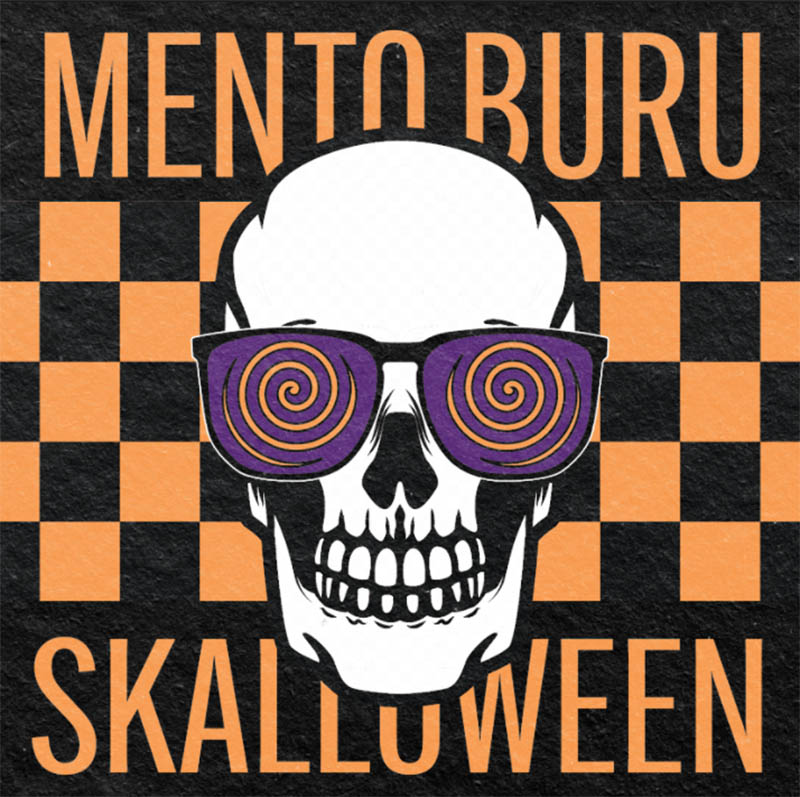 Of “Goo Goo Muck”, lead vocalist Matt Munoz says, “For as long as I can remember, The Cramps “Goo Goo Muck” has been on every Halloween party playlist, and I always just assumed it was their song.  One day I was having a conversation with (Bakersfield) saxophonist Richard Gonzales who told me about the origins of the song and that he had also performed as a member of Ronnie Cook’s backing band – The Gaylads – during that time.  That local connection blew my mind.”

Munoz goes on to talk about “(It’s a) Monster’s Holiday”, written by a fellow Bakersfield sensation.

“People have been breathing down our necks for years to play Buck Owens tunes as we have become as associated with Bakersfield as Buck has, but as much as we love and revere his music, we’re not a country band.  I had no idea Buck had written a crazy Halloween tune, and after a first listen, I knew we’d finally found our tribute to Buck and somehow make it work.”

Skalloween is a fun, upbeat album, obviously not meant to be taken too seriously.  The instrumentals are clean and professional, and the beat makes you want to get up and dance (who doesn’t love a good saxophone solo?).  The first three songs open with the typical Halloween-inspired cackles and spooky noises.  “(It’s a) Monster’s Holiday” has a very interesting addition of a slight country twang, that the band was able to to merge with their sound surprisingly well.  “Chu Chu Moco” is the Spanish translation of “Goo Goo Muck”, but you don’t need to understand Spanish when you’re dancing around the room to this monster groove.

The last three songs are all Dubrobot versions of the first three songs.  Unfortunately, I don’t find that these mixes bring very much to the album.  They aren’t different enough for me to really consider them remixes, and the heavy autotune and use of echoing borders on cheesy.

Although the last three tracks aren’t my favourite, overall Skalloween would be a fun edition to any Halloween party. 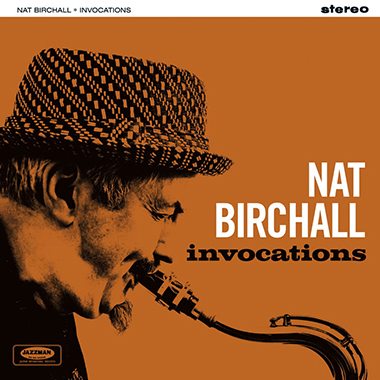 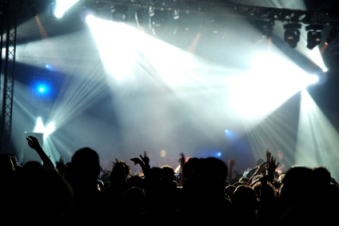