Articles
The Voice
The Disreputable Rhetorician 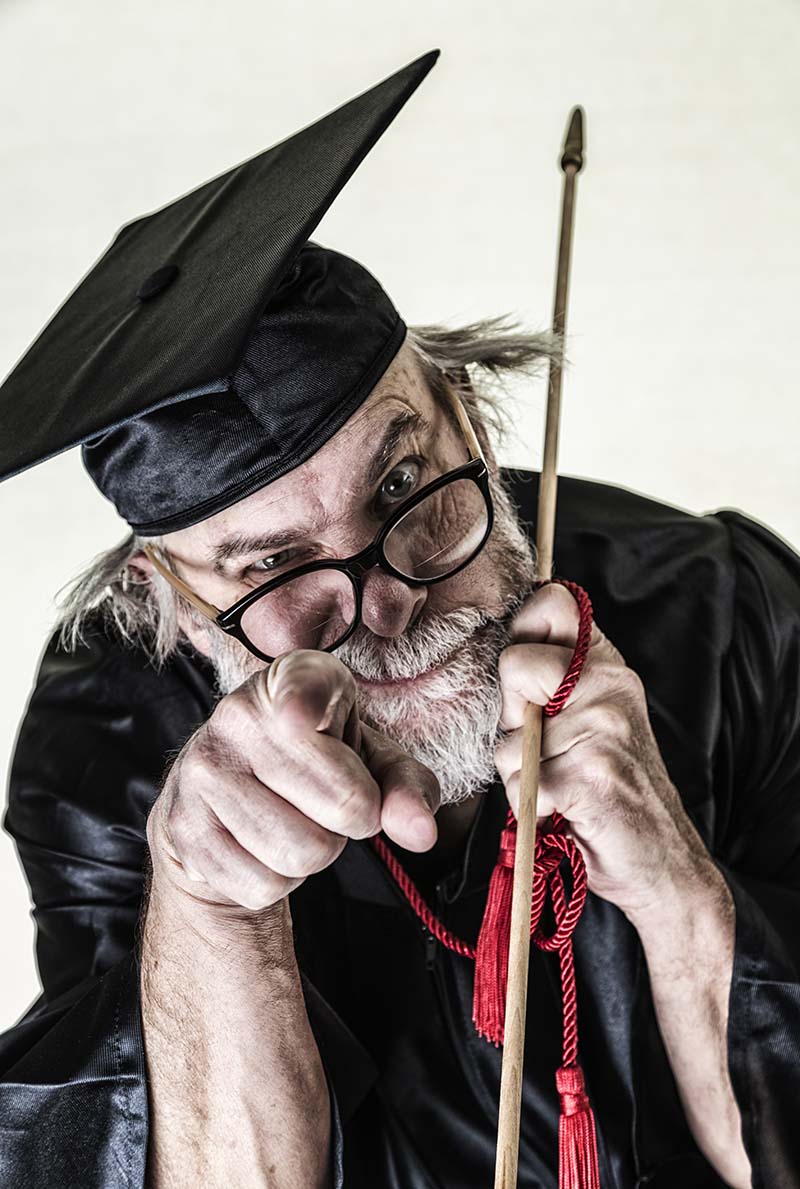 I now bring you the Disreputable Rhetorician!  A curated selection of the finest explanations of rhetorical strategies and literary devices explained quickly, precisely, and (only sometimes) entirely incorrectly.  I’ll discuss concessions, refutations, alliterations, fallacies, and even conflagrations (despite numerous well-wishers’ attempts to convince me that a conflagration is not a rhetorical device at all).

In theory, a concession could be used for the noble cause of proving to an opposing party that you understand their concerns and believe your argument to be plausible, nonetheless.  For example, imagine that you are trying to prove to your friend Sarah that macarons are better than other cookies, even though Sarah thinks that macarons are just overpriced cookies.  You start by agreeing with Sarah and admitting that macaron prices would be expensive for regular cookies.  Doing so would prove to Sarah that you are openminded enough to be trusted.  She would then be more receptive to your following explanation that macarons are nothing like regular cookies and are therefore worth whatever exorbitant price bakers may charge for them.

But to accomplish all this you must first find something to agree with Sarah about.  And finding that something is called a concession.  Speaking of which, perhaps that is also why the cantankerous Sarah always agrees to eat the overpriced popcorn that you buy for her at Jays’ games, despite her dislike of expensive snacks.  It is simply because the popcorn has been purchased at a concession stand, so she has no choice but to agree to eat it.  Sarah is always a paragon of rhetorical duty, so long as you are buying.

Refutation is simply the successful disproval of your opponent’s argument.  It involves encountering an argument that you deem incorrect, finding evidence to back up your perspective, presenting said evidence to your opponent (preferably in front of a large and incredulous crowd), and finally cackling over your opponent’s untimely defeat (this last part is not strictly necessary, but is highly recommended).

For example, imagine that your friend Jeremy believes that DC movies are better than MCU ones.  You might do a bit of research and then proudly explain to Jeremy that Batman Begins only grossed $14.5 million worldwide, while Thor successfully exceeded $400 million.  You could state that this obviously proves that most viewers preferred Thor to Batman, Jeremy would have no choice but to applaud your successful refutation of his DC movie superiority argument, and you would be left to perform your best celebratory cackle.

Alliteration involves using several words in a row that start with the same letter or contain a similar sound.  This practice is particularly productive in proving oneself a paradigm of panache.  Alliteration is by now quite well-known to the public.  It is still popular nonetheless; as with magic tricks and golden retrievers, humanity simply does not tire of anything that brings it entertainment.

Certain authors (Brandwein et. al., 2018, para. 22) point out that according to some studies humans, appear to be so fond of alliteration that our “organizational recruiters and managers participating in employee selection should be cautioned about not giving an advantage to an alliterative applicant” (meaning an applicant whose first and last name begin with the same letter).  Alliteration will allow even the lowest layman to develop a lexicon of legends.

There are so many deliciously disgusting fallacies that I have been forced to focus on only two.  The two that I have selected are the Ad Hominem fallacy and the slippery slope fallacy.  The Ad Hominem (meaning “to the man”) fallacy occurs when you disagree with someone’s argument simply because you dislike the person presenting it.  To illustrate, if your friend Leah argues that dogs are more loyal than cats you could simply state that Leah is probably wrong because Leah is terrible.  As satisfying as it might be to make such a statement, in doing so, you would be committing an Ad Hominem fallacy.

The slippery slope fallacy occurs when you assume that one action or event will inevitably lead to another action or event.  For example, you might inadvertently assume that Leah’s irrational dislike of cats will result in her not buying a cat.  Though not impossible, this is obviously highly unlikely.  It is far more probable that Leah will instead dedicate herself to a lifetime of anti-cat vendetta activism and eventually end up wanted for violent crimes against cats in upwards of twenty countries.  You can avoid committing a slippery slope fallacy by doing your best not to jump to conclusions.

Upon further research, I have no choice but to make a concession.  A conflagration is in fact a type of fire.  If your argument mounts to the level of a conflagration, I do not suggest that you do anything other than run.

The Study-Dude – How to Write Like a Philosopher, Part III