Articles
The Voice
The Seven Lenses of Modern Psychology 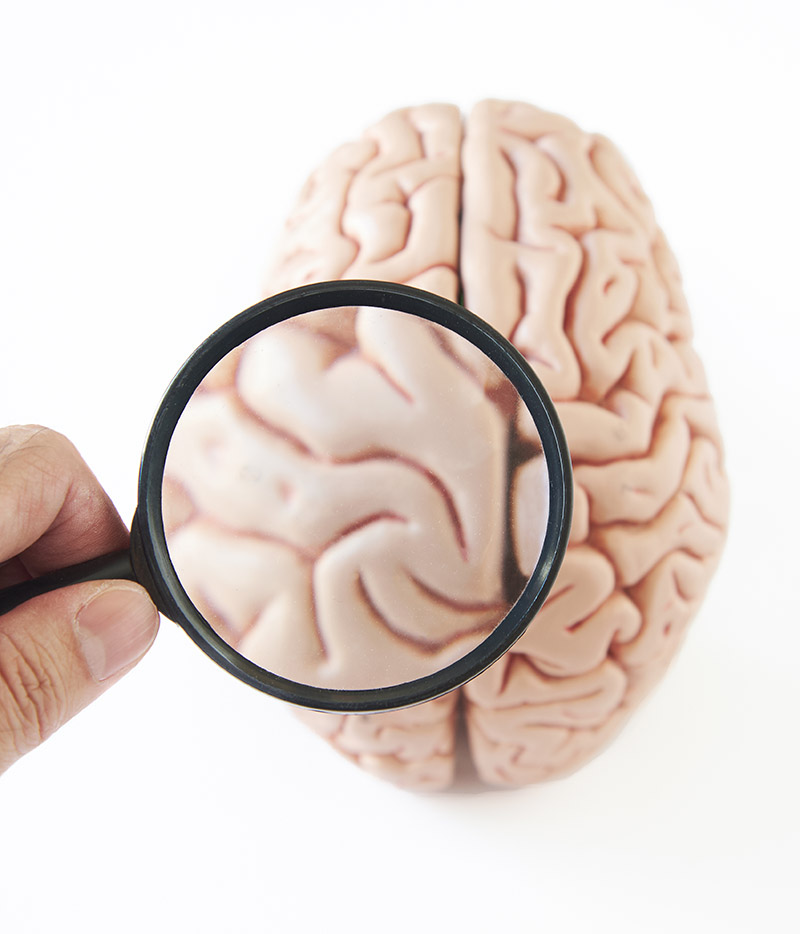 A first impression is only made one time, it tends to be lasting, but allowing a first impression to dictate your opinion of others can be a big mistake, for better or worse.  Instead of focusing on a first impression, maybe we should make way for people to make multiple impressions and use those experiences to identify any behavioral patterns.

There are a multitude of ways to better understand why a person might behave the way they do.  In modern psychology there are seven main lenses that aim to provide an answer to that question.

The psychodynamic lens attempts to explain the origins of human behavior.  This lens explores the role of the unconscious mind, childhood experiences, and interpersonal relationship to explain human behavior.  The mind is separated into three parts: the id, the ego, and the superego.  The id is the part that includes all primal and unconscious desires.  The ego is the part that deals with the demands of the real world.  The superego is the part that is the last part of the psyche to develop, and it is responsible for managing all of our internalized morals, ideals, and standards.

The behavioral lens attempts to explain how person’s environment and how external stimuli eventually lead to observable behaviors.  This lens is valuable in identifying how behaviors are learned and reinforced.  It can be argued that through this lens it becomes evident that all behaviors are learned over time and through experience, based on positive and negative outcomes.

The cognitive lens attempts to explain the mental processing of information like memory, language, problem-solving, and decision-making.  It can be argued that this lens explores how a person’s existing knowledge from past experiences leads to further acquiring, processing, storing, and using that information to make subsequent choices.

The biological lens attempts to explain how biological factors affect the mind, thoughts, and emotions.  This lens is pays particular attention to a person’s genetics, nervous system, and hormones since the idea is that these components are the main contributor to a person’s mentality and psychological state, which affects every decision they make.

The cross-cultural lens attempts to understand behavior across various cultures.  This lens explores ideas such as how social behaviors differ in individualistic and collectivist cultures.  The difference between the two cultures can include how some individualistic cultures experience less effort when in a group compared to collectivist cultures tend to see people working harder while in a group.

The evolutionary lens attempts to reference the theory of evolution to explain mental processes including ideas like natural selection when explaining human survival and reproduction.

The humanistic lens attempts to explain the idea of free will and how people are motivated by a desire to improve both themselves and the world around them.  This lens emphasizes the importance of individuality, an approach that focuses on qualitative information obtained during one-on-one conversations with an individual including their mindset, perspective of themselves and the world around them.

The ability to stop and think is becoming very rare because we are biologically programmed to react first.  Changing that approach requires a conscious effort, as the quote goes “Seek first to understand, then to be understood.” By using these lenses to better understand ourselves we begin the process of better understanding others, leading to more fulfilling and meaningful interactions. 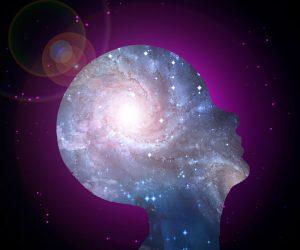 Fly on the Wall—What’s the Real Stuff of Us?