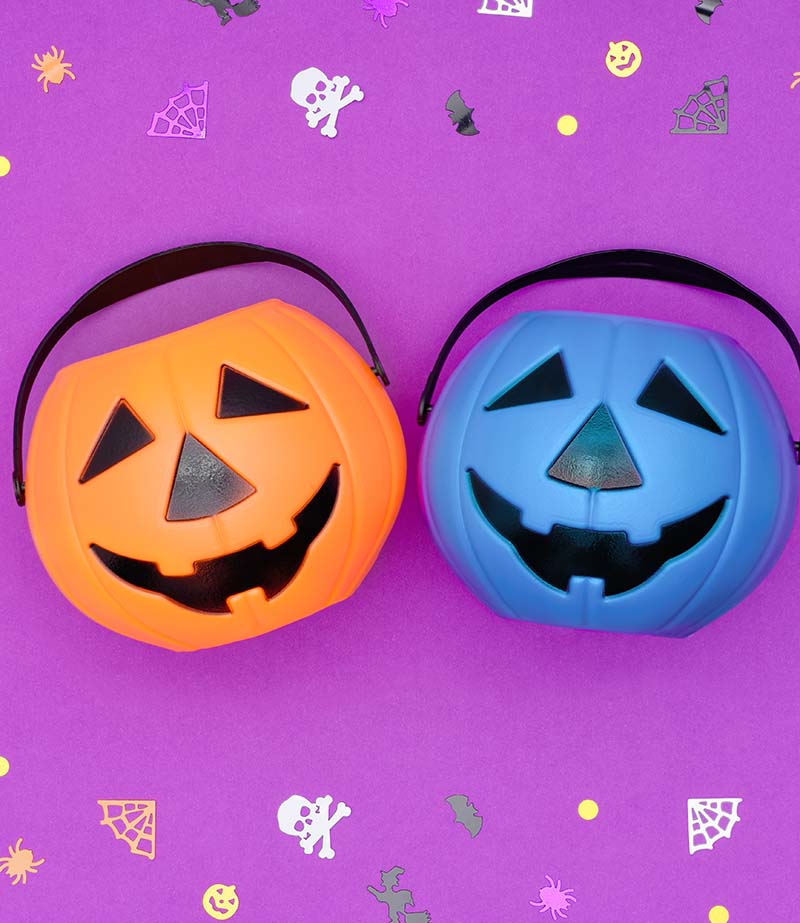 Halloween this year was a daunting time for me.  My son was excited about the Batman costume he picked out, but I was unsure if he was going to be able to wear the mask all night.  He loves carving pumpkins, watching Hotel Transylvania, cutting out pictures of ghosts at school, and all things “spooky”—but would he be able to handle the flashing lights and scary costumes that would be everywhere on Halloween night?  Would he have a meltdown if he couldn’t immediately eat the candy that was put in his bag?  How many houses can we go to before he gets overwhelmed? Will his fingers let him open and close his treat bag repeatedly?  Will he be able to say trick-or-treat?  Will people be nice to him?

My son is six years old.  He is sweet, silly, full of energy, and wants to be included in everything.  He loves superheroes, dinosaurs, and Pokémon.  In many ways, he is a typical six-year-old boy.  He also has autism, some developmental delays, and is mostly non-speaking.  That last part doesn’t matter very much to me or the rest of his family—we see him and love him for who he is—but society was not designed for people with disabilities.  Holidays like Halloween underscore the differences in what my son can do and what society expects him to do, and, unfortunately, brings out some discriminatory beliefs in others.

This discrimination is why the blue-bucket movement for Halloween gained traction on social media a few years ago and remains in circulation today.  The idea behind the blue bucket is to signal that the trick-or-treater has autism or another disability that may prevent them from speaking, wearing a costume, or any of the other societal expectations for Halloween.  Some people see the blue-bucket movement as a positive way to help children with disabilities and bring awareness to autism.  I know the people who suggested it to me this year had the best of intentions.  However, I refuse to participate.  My son should not have to loudly proclaim his medical diagnosis to the entire neighborhood in exchange for some chocolate (or some kindness).

Post-Halloween, I came across several articles or social media posts either from parents heartbroken that their child was denied candy or from posters complaining that children were not saying “trick or treat” or “thank you” when receiving candy. Posts like this one.  It is difficult for me to grasp that in 2021 there are still many people who don’t understand that not everyone has the same capabilities; that having abilities outside of the “norm” shouldn’t disqualify a human being from participating in society.  If we are comfortable denying children with disabilities candy on Halloween based on the principle that children should be able to speak—what else are we comfortable denying them?  While the issue of candy on Halloween may seem small, it represents the denial of basic kindness, compassion, and empathy for others; and that is unacceptable.

From My Perspective – On Being a Grandmother