Columns
The Voice
The Study Dude—Go For Gold 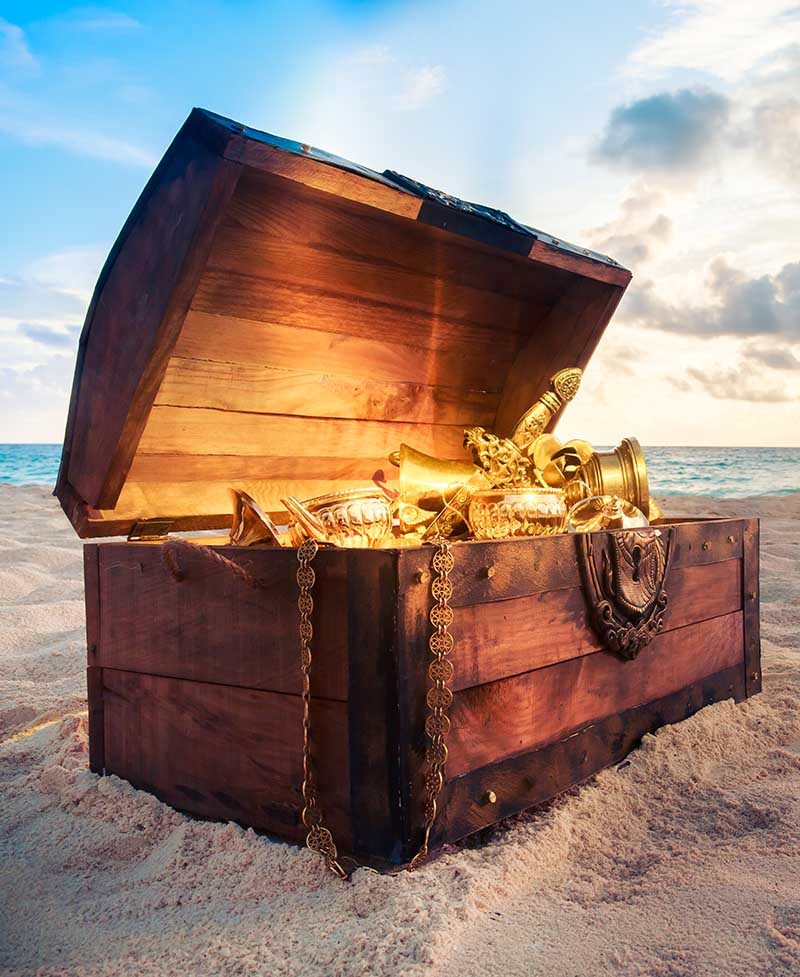 I won the silver medallion in Communications Studies.  It wasn’t the gold, but it was close.  But as you can tell, I don’t write like Shakespeare, not even like a mainstream one-book wonder.  So, how did I do it?

I did have a talent for math and was the star student in every math class but one.  But my pencil was dull when it came to writing essays.  The writing you see here is substantially better than what I churned out in grad school, just less formal.  And grad school was in communications, not math.

But I had a secret weapon.

I came up with systems.  Once systems are in place, academic success becomes a breeze.  Grueling hard work, nonetheless, but a breeze when it came down to earning A’s.  And it must be grueling hard work to be successful.

The following is a summary of the systems I used:

I used timers for studies and breaks.  I’d study for thirty minutes and follow up with a fifteen minute break.

I studied from about 2 pm to midnight or later every day.  I could’ve studied an extra two or three hours for optimal performance.

I took eight courses a year: three fall, three winter, one spring, and one summer.

I used a cue card system for writing essays.

I learned how to implement memory devices, such as mnemonics.

I zeroed in on the calendar for due dates and milestones every single day.

I packed all my bags and books and double-checked them the night before class.

I bought a corkboard to pin my completed essays on.

I memorized before every exam by typing off and printing off a list and having my partner quiz me on it, over multiple days, until the list was burned into memory.

I hit the library the day an essay was assigned.

I studied the math topic prior to the actual math lecture.  Thus, the math lecture served as a strong reinforcement of knowledge.

I did each math question homework at least three times until I got every question right.

I had a separate binder for each subject.  I numbered every page.  The day my binder busted open and all my papers fell to the floor, I was able to quickly put them back in place.

I bought the course books the day they became available and read at least one chapter from each book prior to the course start date.

I took five to fifteen sharpened pencils, two calculators, and two or three erasers to the exam room.  I got a reputation for being geeky, but when one calculator died during an exam, I felt vindicated.

During exams, I asked for lots of scrap paper.

I prepped for exams nightly at least ten days prior to the examination date.

I wrote down everything the professor said, while substituting symbols for some words and using the margins to highlight acronyms, questions, or important ideas.

I gave myself at least three days for final edits on a paper.  A perfect paper had to have zero spelling or grammar errors before I felt confident submitting it.

I used at least three citations from three different authors in each essay paragraph.  The cue card system made this possible.  And profs loved it.

All the above doesn’t cover the scope of my systems, but it does highlight some strategies.  You might want to copy or tweak some of my systems mentioned within these Study Dude articles.  I’ve also read plenty of books on study tips, in case you were unsure of my study dude wisdom.

But whatever you do, always go for the gold.