Articles
The Voice
The Angels of Christmas 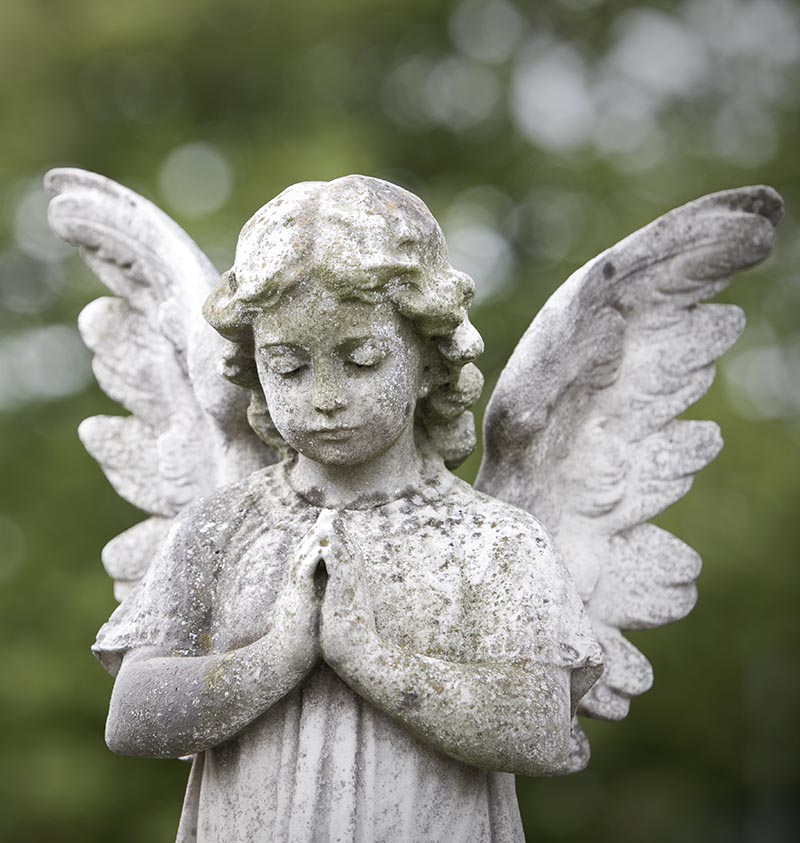 Christmas season brings motivation for many of us to make loving, positive choices.  I read a book by Lorna Byrne, a woman who claims to have seen and played with angels all her life.  Her experience is like an extension of the invisible childhood friend, only magnified—as angelic beings.

She says that, during Christmas, angels come down in full force to aid each and every one of us.  They are the reason why, according to Byrne, we may suddenly feel uplifted and joyful—for no apparent reason—during a despondent state.  She claims to see these angels in full loving action.  And each one of us, she says, has an angel enamored with us, no matter what wrongs we may have done.

I felt the angels today.  And I believe all of us feel their presence, if not from angels but from the very core of us that delights in goodness.

Today, I felt conflict with a loved one, but instead of retaliating, I gave a gift.  As I took this action, Christmas music played—and the music was soothing.  I had also been conjuring ideas of eventually gaining a six-figure salary.  But I felt loyalty was more important than wealth.  So, I abandoned this goal.  And the Christmas music kept playing, a female voice humming the most beautiful rendition of Silent Night I ever heard.

I remember the movie Six Million Dollar baby where Maggy the star boxer is being poached by another coach.  But Maggy stays loyal to her present coach.  The scene gave a beautiful energy, and loyalty was clearly the right choice.

I’ve noticed that, if I get attached to the lower values—wealth, fame, ego, or power—my spirit sinks.  And I quickly grow obsessive.  But I know the only true value is love—and knowledge.  When we move away from these beautiful pillars, we move toward a suffering, I believe.

Service, love, and knowledge are what really matter.  At least, that’s how I long to see the world.  According to people who die temporarily and  have claimed to visit a heavenly realm, they are often greeted by an angel who loves them unconditionally and understands and empathizes with all their choices.  Interestingly, this angel will often ask, according to reports, “What did you learn in your time on Earth?” Knowledge—and especially wisdom—seem to matter—even in the end, perhaps especially in the end.

This Christmas celebrate and build on every goal that brings you knowledge or that helps you express love.  After all, those may be the only goals your Christmas angels have in store for you, no matter what religion, or even atheist view, you may have adopted as your belief.

How to be Happy—Even in Soul Crushing Times

A Woman’s Guide to Making Ourselves Lovable

The Fit Student—When Loved Ones Die