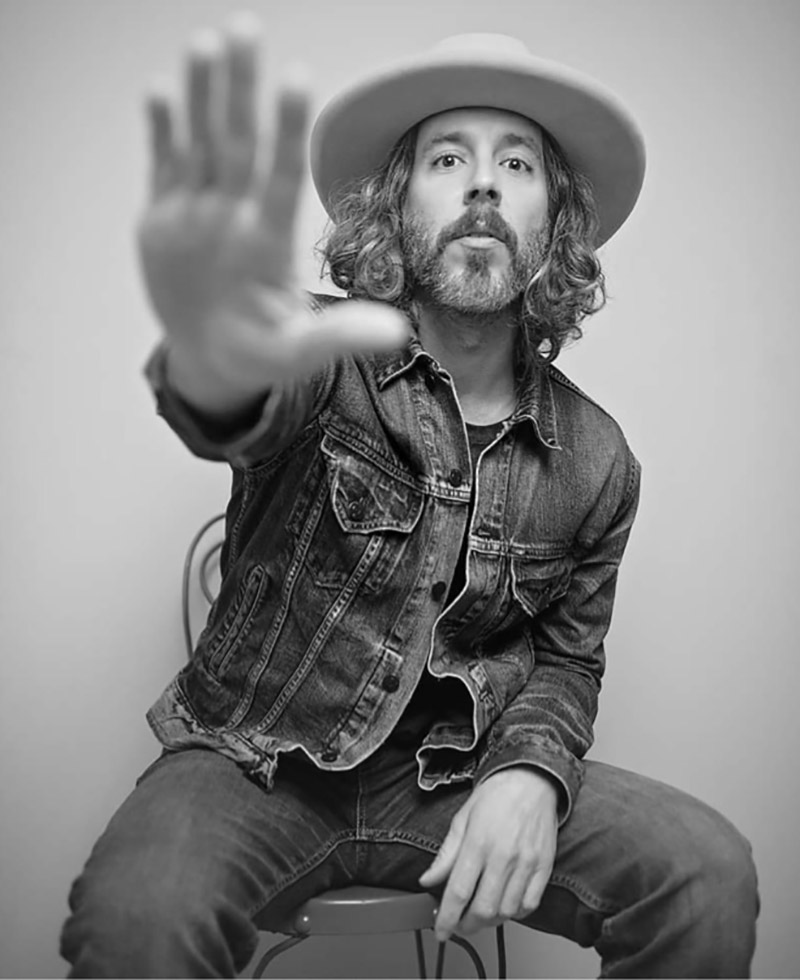 Singer-songwriter Ryan Hamilton will be releasing his new album, 1221, on November 26th, 2021.  The album will be available for streaming anywhere you get your music.  Additionally, Hamilton will be playing his third annual Holiday Hoedown show on December 9th, 2021, live streaming from the Historic Church in Stephenville, Texas.

Ryan Hamilton and his band were booked to play multiple UK festivals during the summer of 2020; however, they were brought to a screeching halt by the pandemic.  During 2021, with touring still off the table, Hamilton began a project, recording at his home studio and releasing one new track a month.  These singles, which include a combination of covers, newly released originals, and collaborations with friends, will be released as the full album, 1221.

Looking through Hamilton’s social media, I wasn’t sure what to expect from 1221.  He describes himself as a “Singer.  Songwriter.  Harlequin Ghost.  Wicked Cool Records recording artist.”, but I couldn’t find much information on his background.  Perhaps ignorantly, I assumed the Texas cowboy would be making country music—but that’s not what I got when I listened to the album.  Surprisingly, Hamilton’s music is a little bit of folk, indie, and pop-rock.  It’s upbeat, catchy, and reminds me of 60’s music of the same genres.  Hamilton’s voice also reminds me of Pierre Bouvier, the lead singer of Simple Plan—also not what I was expecting.

But I have to say—I love this album!

I was worried that 1221 would sound like a bunch of mismatched songs haphazardly thrown together to make an album, but that’s not at all the case.  The songs flow together beautifully, creating a wonderful relaxing, happy vibe.  Each song has a uniqueness so the listener can really tell the difference between each track, with Hamilton utilizing various instruments and distinct themes for every song.  The lyrics are a mix of genuine, sweet, humorous, and even a little self-deprecating at times—you can tell Hamilton doesn’t take himself too seriously.

My favourite song is probably “Banditos”, which begins with the lyrics, “So how far down do you want to go? We can talk it out over a cup of joe, and you can stare into my eyes like I was a supermodel”.  A close second would be “Ready To Love Again”, which is a lovely piano balled featuring a violin.

Overall, 1221 is a great album.  It would be great to listen to while studying, taking a road trip, or when you just need a little pick-me-up.  It’s exactly what we needed to help combat the pandemic-blues.