The devastation of last week’s tornadoes in the U.S. sent us chasing after tornadic experiences of our past Voices.

Run for the basement?  Or the camera?  Columnist Hazel Anaka recounts the terrible beauty of an approaching funnel cloud.  “There’s something mesmerizing about this phenomenon: the power, the fury, the sound, the spectacle, and the inherent danger.”  From Where I Sit – Extreme Weather, June 1, 2005.

Hoping tornadoes don’t strike twice.  Upon learning her daughter has moved to the same trailer park shredded in 1987’s Edmonton tornado, Debbie Jabbour recalls that fateful event.  “It was a very strange greenish-blue-black hue, something I had never before seen in my life, an awful, sickening colour that sent shivers down my back.”  From My Perspective – Trailer Park Blues, August 6, 2003. 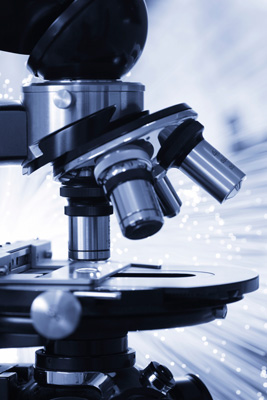 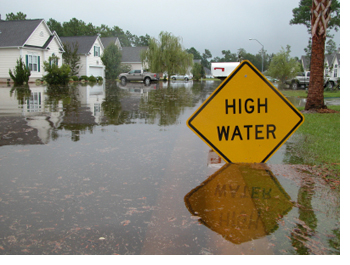