Articles
The Voice
The Art of De-Escalation 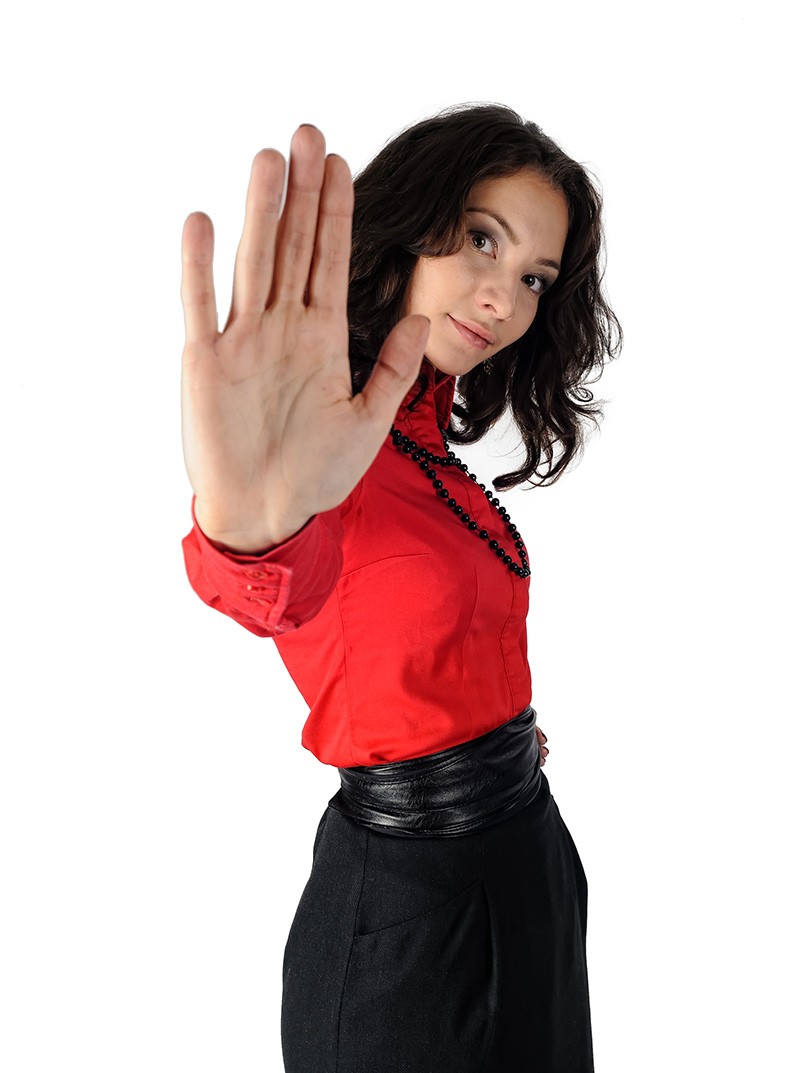 Imagine a world where people were as capable and eager of de-escalating situations as they are taking out their phones to film conflict—hoping their video will go viral.  Throughout the COVID-19 pandemic, social media has been flooded with these viral videos where people are acting out upon each other, much to the amusement of the crowd.  Most situations can be defused before they reach the point of no return, but since bystanders are less likely to intervene, it is important to familiarize oneself with what de-escalation is about.

Before getting into de-escalation techniques, it is important to go over what never works.  The most common mistakes seen, despite most people knowing that they make situations worse, are yelling, threats of violence, and antagonistic exchanges.

When it comes to yelling, everyone is guilty of raising their voice for the sole purpose of trying to ‘win’ an argument.  The reason people tend to yell in arguments is because they are angry and frustrated, but it may also be the result of them not feeling heard.  It is not uncommon to see individuals yelling at each other prior to making threats or even fighting.  The way someone responds to a person that is frustrated or angry and yelling at people will determine whether the situation escalates or if it can be deescalated altogether.  When people are yelled at—even threatened—that act itself is aggressive, and aggression tends to evoke a flight-or-flight response.  The reason why situations typically escalate is because people tend to meet aggression with aggression.  The difficulty with all of this is that it can be difficult to keep a clear mind when the human is biologically designed to respond in one of only two ways: flight, or fight—not by taking the time to analyze the entirety of the situation.

Understanding and Responding to Emotion

To respond appropriately during confrontational situations, it is important to understand what emotions do to people and how to react to them.  The leading emotion at play in a confrontational situation is anger, and it can be an extremely difficult reaction because of how anger affects us.  Anger impairs the ability to think rationally or listen clearly, but it increases response speeds.  This is because anger tends to trigger a chemical reaction that causes the body to release the stress hormones known as adrenaline, noradrenaline, and cortisol.  These hormones are what cause heart rate, blood pressure, body temperature, and breathing rates to increase.  These responses contribute to the inability to think rationally and listen clearly, and lead people to act out in ways that would be considered out of character.

The best way to respond to a person that is in a state of “flight or fight” is to focus on how anger impairs the ability to react.  It is important to use simple short responses while maintaining a calm tone.  Anger inhibits the ability to hear and process responses, but the human body is designed to still have some level of understanding.  The importance of a controlled response to offset an angry response is that it focuses on “triggers” that may be heightened.  The lack of a perceived threat tends to reduce the likelihood of a fight response.  The challenge with all of this is that it is important to stay conscious of the situation and not let emotions get the best of us, which can be difficult depending on the situation.

The art of de-escalation is the art of handling emotions.  When it comes to dealing with situations in the real world, the ability to read the room is important.  Once emotions get the best of a person, they can completely alter their state of being.  That is why it is important to be conscious and use judgement when responding to other people.  Some situations are not worth trying to de-escalate nor can a calm approach help, just get out of there.  Hall of Fame UFC fighter George St.  Pierre once said that when people would try to start fights with him that he would simply apologize and walk away.  St. Pierre is a multi-division world champion, there is no chance that anyone at a bar is ‘stronger’ than him, but he stays in control of his emotions because he knows who he is and what he is capable of.  It is not about winning or losing.

A student reminded me of this one, with just the line “People need this,” and the link. Reflecting on the one year anniversary of the storming of the capitol building, I have to agree. 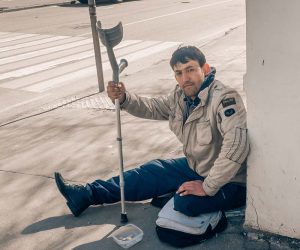