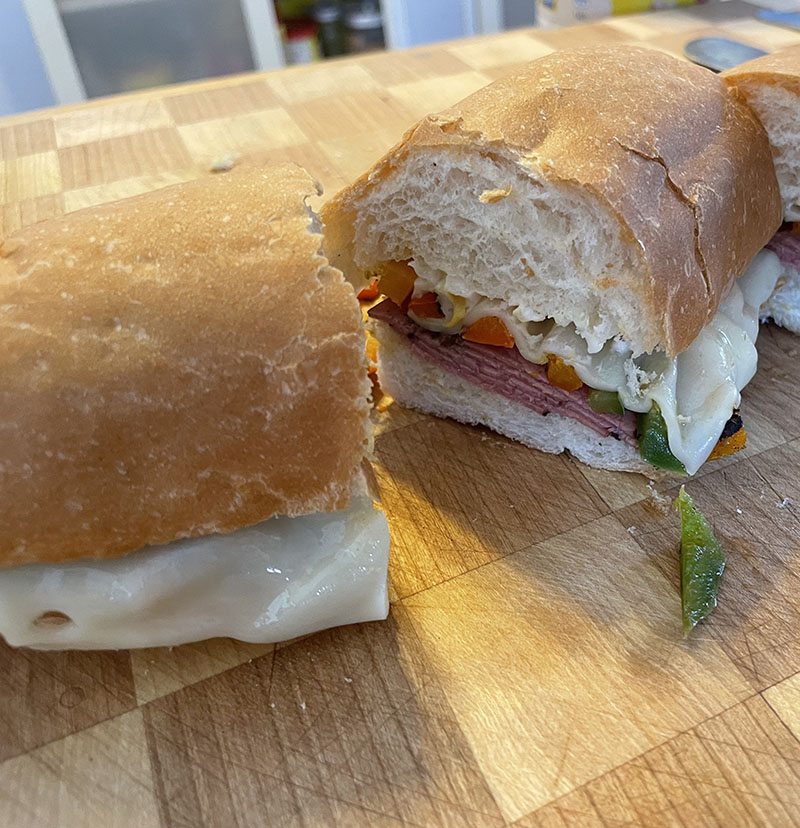 I have been in Scouting as a leader, which we call Scouters, for over six years.  When I first started with our group, my son was a first-year Beaver Scout.  As a Scouter in Beavers, you get assigned a nickname, and I got Hawkeye.  I love the name so much that I kept it when our twins moved into the next level, Cub Scouts.  This year has been very challenging for our group—and every other organized activity in Canada or worldwide, I’m sure.  We have not been able to participate in traditional activities. For example, an annual Cub camp is known as Funarama that many groups around Alberta join in. Being a professionally trained cook comes in handy with camps like these, and since I enjoy cooking, I have had the great fortune to serve as the camp cook in previous iterations. 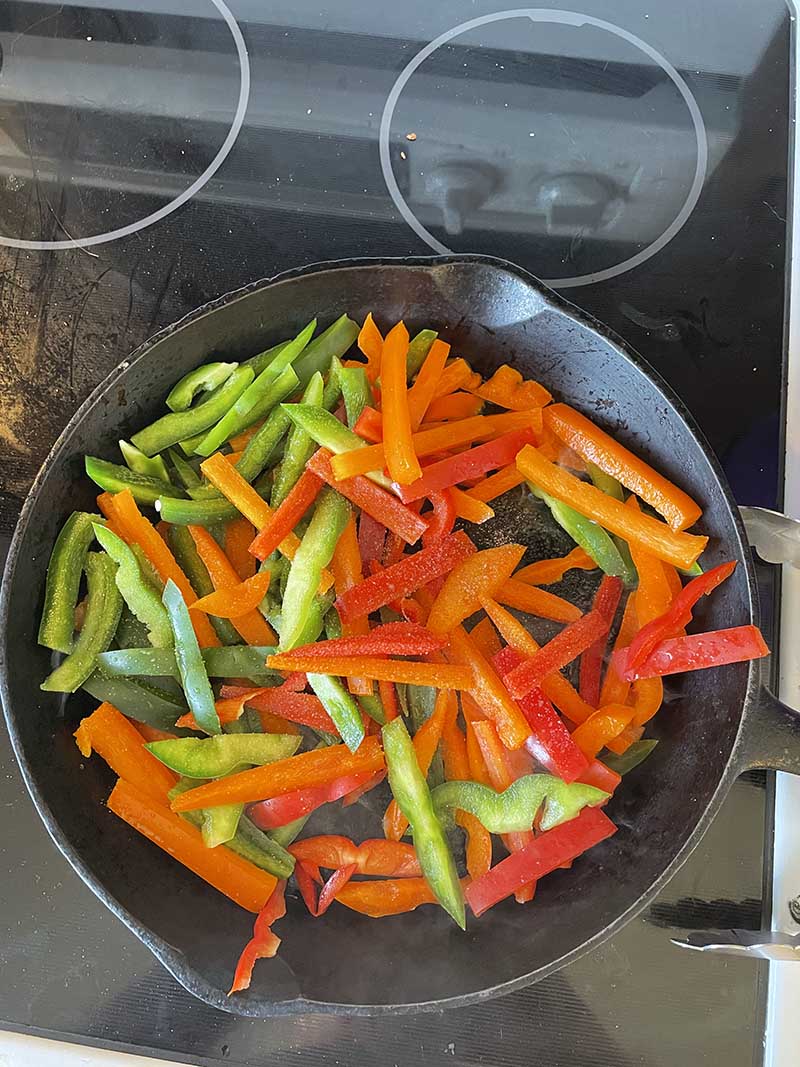 This year, we are doing our camp virtually, but I got inspired by a sandwich I saw from a YouTuber I follow.  His looked so good that I had to make a version of it.  I’m sure it will be a camping meal a few times over the summer, and I think this one might become a staple.  I also feel like some of the portions of ingredients could be played with.  So, if you’re adventurous, play with this recipe. For example, you could increase the amount of meat or change the mustard, or use different cheese!  Just have fun with it! 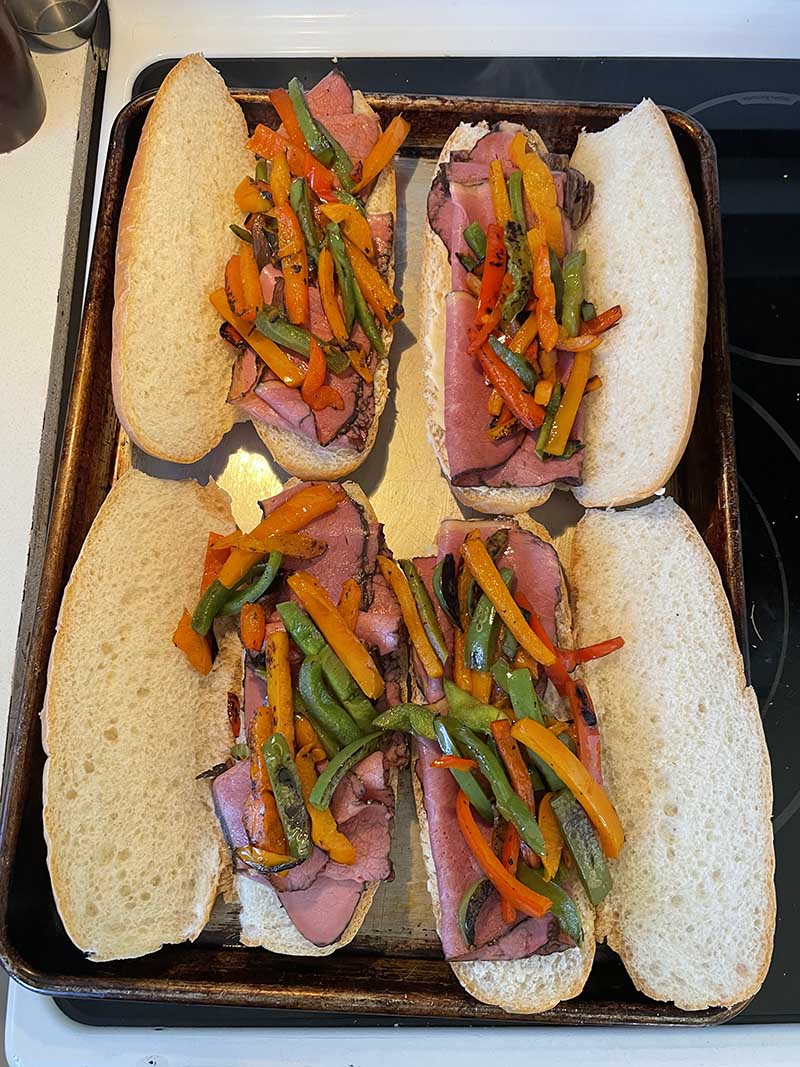 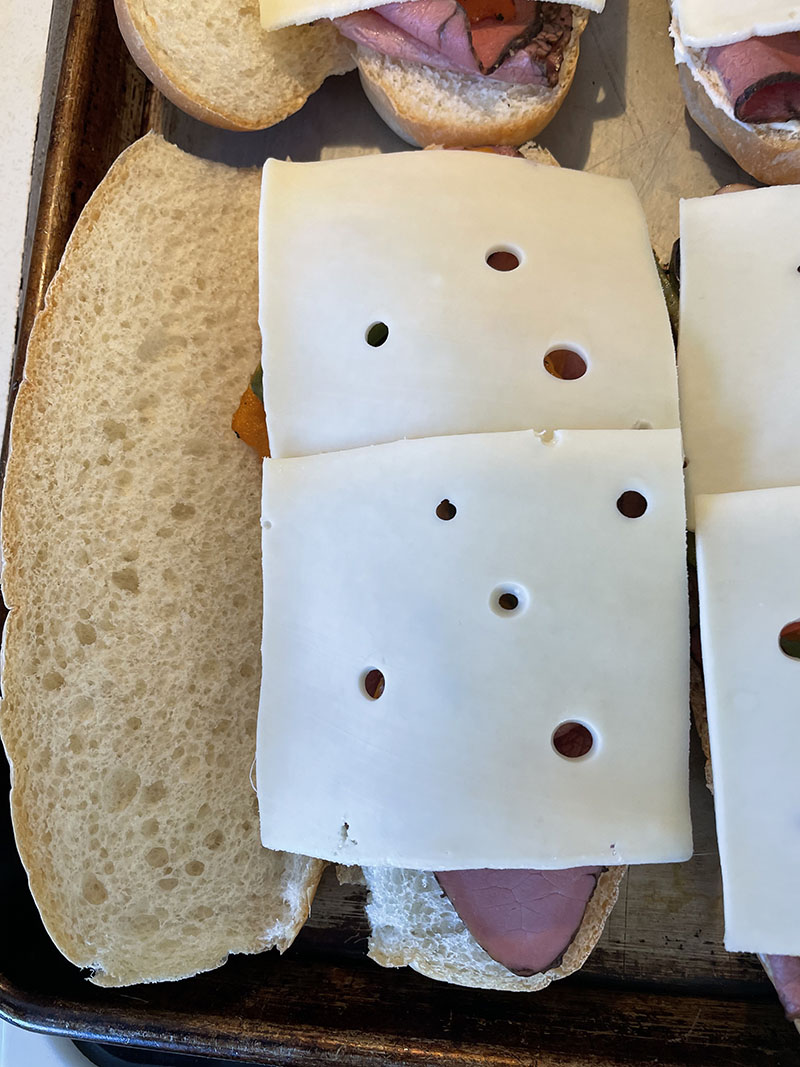 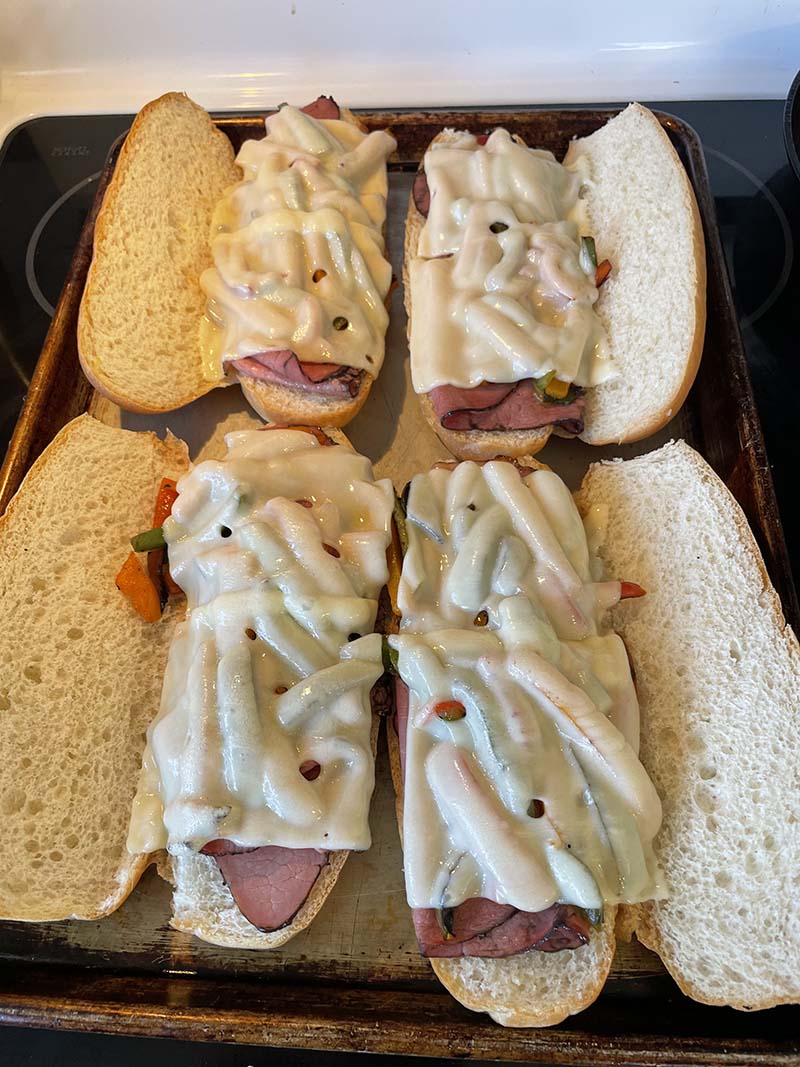 Each week we have one or two recipes, because so much of adulting is answering the question, “What do you want to eat?”  I personally picked this one, from our April 9 edition, for the Best of the Voice because I went and made it, and it was simply really tasty.  What more do you need than that?