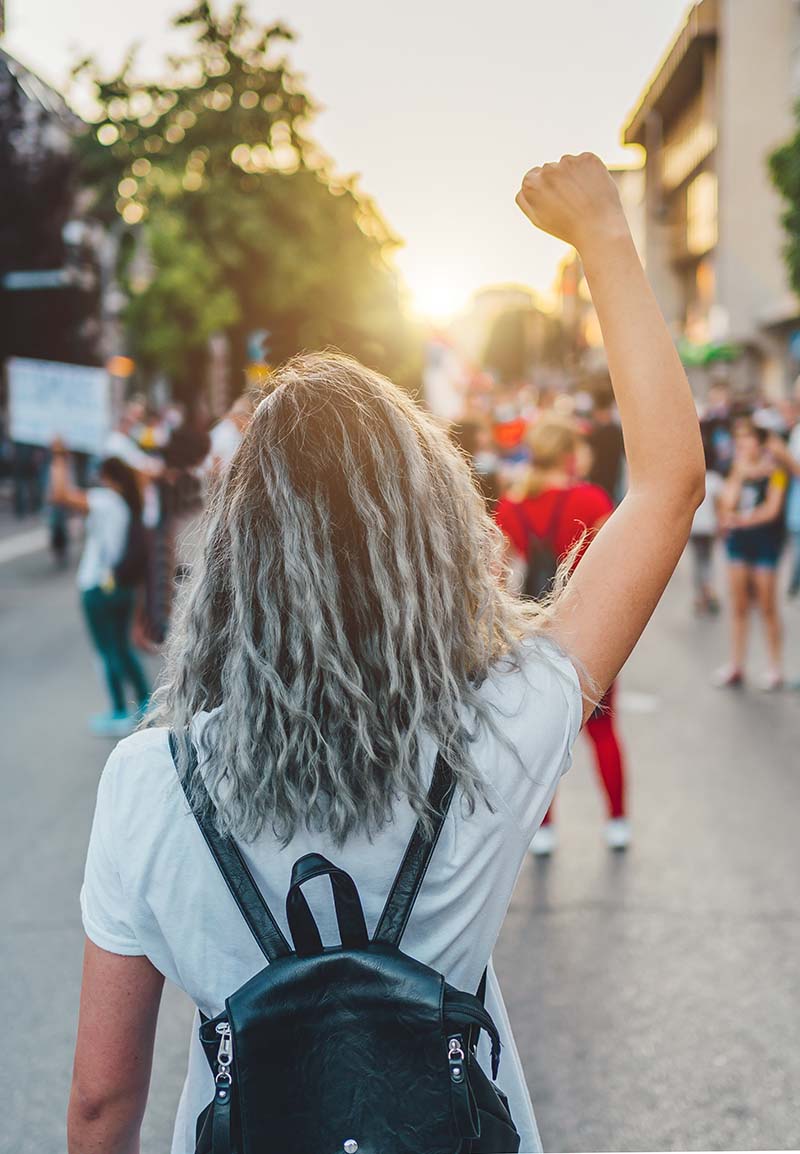 For one day, Iceland’s women did not show up for their jobs as shop clerks, receptionists, flight attendants, bank tellers, teachers, or fish-plant workers.  They did not show up to do housework, farm chores, child-minding, or family shopping.  They did not pack their husband’s lunches, nor did they prepare the family’s meals.

It was the Women’s Day Off.

1975 was declared by to be the “International Women’s Year” by the United Nations.  Like women in many countries around the world, Iceland’s women weren’t feeling particularly celebratory.  They felt overworked, underpaid, and unappreciated.

Iceland’s women had been nurturing their grievances for some time.  Women made up approximately one-third of the labour force but were often paid less than 60% of what men doing the same work were paid—even at the same workplace.  Additionally, women were saddled with most of the unpaid work at home, even if they worked full-time outside the home.

Several groups, including the Rauðsokkahreyfingin (Redstockings), were ready to take their grievances public, in a big way.

When Iceland’s major women’s groups met for their first summit in the summer of 1975, the Rauðsokkahreyfingin proposed the idea of a massive one-day strike, to draw attention to women’s contributions to the national workforce and protest against gender-based wage discrepancies.

To make the idea appealing to more women, and to avoid the potential repercussions to women accused of taking part in what could be viewed as illegal strike action, the day was to be called the “Women’s Day Off.”

Women’s groups heavily promoted the idea in the news media in the run-up to the event.  By October 24, the women were ready.

But, were the men?

In his 2021 book, How Iceland Changed the World, Egill Bjarnason describes the chaos:

“On October 24, 1975, all morning flights from Keflavik International Airport were cancelled.  The flight attendants didn’t show up.  Bank executives had to make their own coffee and then sit in as tellers.  Students showed up to empty classrooms.  Men dragged their children to work.  Assembly lines ground to a halt.  Phones at reception desks rang unanswered, until an overwhelmed male voice picked up.”

Approximately 90% of females in Iceland took the day off, both those in paid employment, and those engaged in unpaid work at home.

That afternoon, a crowd of 25,000 showed up for a massive rally in the capital city of Reykjavik, and smaller rallies were held around the country.  (Iceland’s population at the time was less than 220,000.)

Iceland’s economy was paralyzed for the day.  Businesses, schools, factories, and government offices were forced to shut down.  In the afternoon, the smell of burnt food wafted in the air, as men tried—some for the first time—to prepare dinner for themselves and their children.

The women made their point.

While the concept of women’s strikes are nothing new—Greek playwright Aristophanes famously portrayed an extreme example in his play 5th-century BC play, Lysistrata—Iceland’s women revived the practice for modern times.

Following Iceland’s example, women’s strikes were organized in other countries over the next several decades.  In 2017, women in over 50 countries took part in a one-day strike to mark International Women’s Day on March 8.

Although the needle was moved significantly on women’s rights by that one day in Iceland, it didn’t fix everything.  The women of Iceland have gone on “strike” five times since 1975, the latest in 2018.  The events are always held on October 24, but no longer involve a full day.  On these newer versions of the strike, women leave their jobs early, to represent the time they’ve been paid for in comparison to men.  The time they leave grows later as the years go by.

One day, Iceland’s women will leave work at the same time as men every October 24.

She doesn’t write full articles for us often, anymore, but I always love when Barbara Lehtiniemi submits something.  It’s always informative, interesting, and a good read to boot.  In this case, it’s also inspirational.  Put that all together and was there any doubt it’d be in the Best of the Voice? 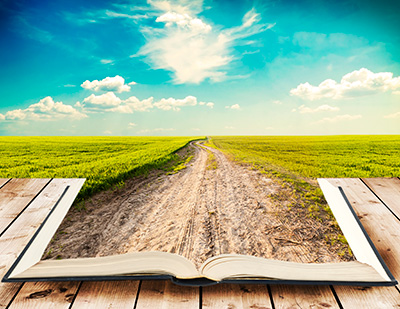 Reading for the Road

International News Desk – At Home: Go Out on the Green – Around the World: No Way, Cousin