Articles
The Voice
Music Review—You are Free to Go 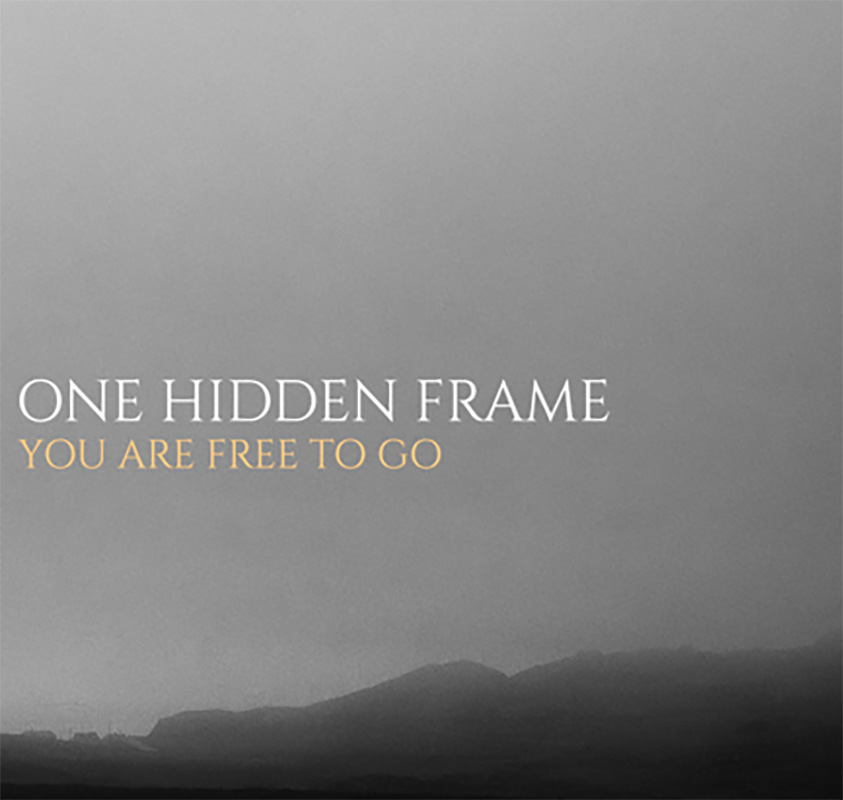 Artist: One Hidden Frame
Album: I Am Not Here
Single: “You Are Free To Go”

Punk rock band, One Hidden Frame, has released the third single from their upcoming album, I Am Not Here. The single is titled “You Are Free To Go” and is available for streaming anywhere you get your music.

Established in the year 2002 in Lappeenranta, Southeast Finland, One Hidden Frame consists of Pekka Multaharju on lead vocals and guitar; Vesa Sinkko on guitar and backing vocals; Emil Stenbäck on drums; and Vesa Ahonen providing bass and backing vocals. According to the band, their main focus is creating energetic melodic punk rock, spiced with melancholy and aggression and meaningful lyrics towards a more solidary world. They describe “You Are Free To Go” as a tear-jerker disguised as an upbeat punk rock rager.

Pekka goes on to say, “I was 8 years old when we got a dog. I grew up with him and learned how animals have their own personality, they are individuals. 11 years later, during winter, I fell asleep and forgot that he was outside. I woke up and went to look for him and he was somehow not the same and I was afraid the cold did something bad. The next day at the vet, I had to let him go because of a diagnosed organ failure. In tears, I felt guilty, apologized, and held him in my arms until the last breath. Few months before his death I had quit eating meat. Because of him I understood that as a creature that can feel, a cow or a pig is no different than a dog.”

While I appreciate that “You Are Free To Go” is obviously an extremely personal and heartfelt song from Pekka, unfortunately the track missed the mark for me both musically and lyrically. The music sounded generic—even the instrumental break toward the end of the song held nothing interesting, nor did it showcase the band’s talents as musicians. Lyrically, I found the song was too specific to Pekka’s unique situation for it to be relatable to anyone else. I wish he had focused more on his emotions about losing his dog as opposed to the specific events, as it would have made it easier to connect with the song.

It also sounds like some of the lyrics were lost in translation (it looks like English may not be the band’s first language) or they need to spend some time fine-tuning their writing skills. One line in the chorus is particularly bothersome: “Don’t let those ghosts crush you down, until this day if your mind is down just hold on tight”. The lyrics just don’t flow well—they feel jumbled and confusing.