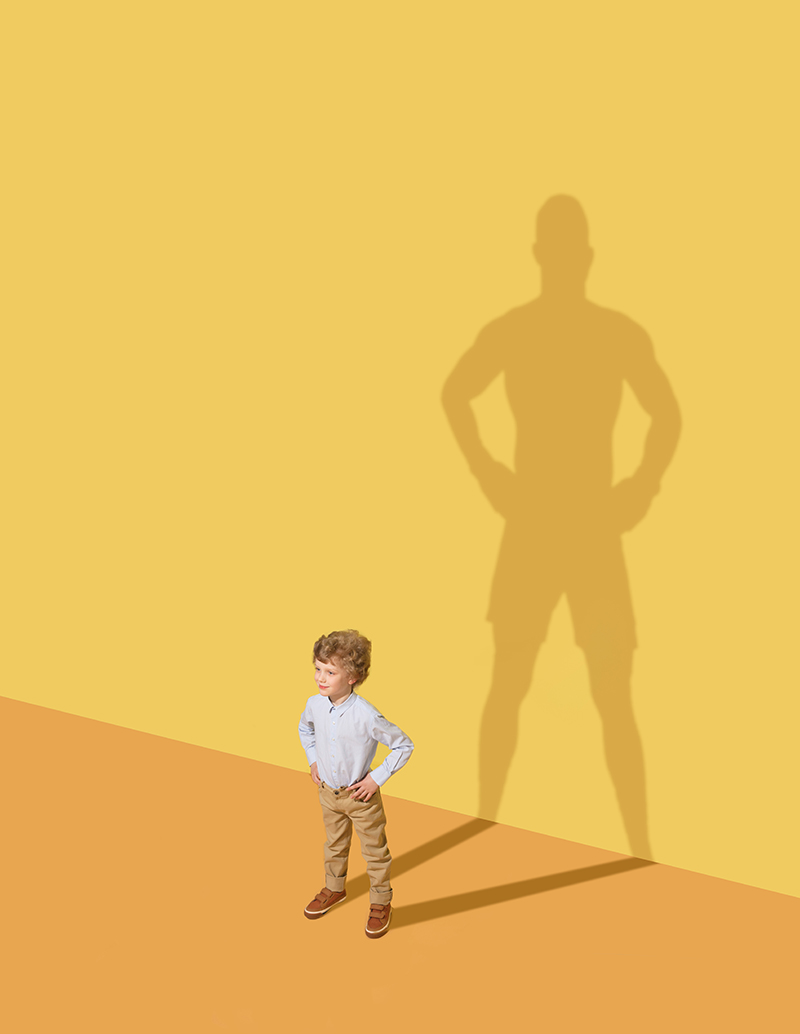 Potential is defined as the differing qualities and abilities that determine what an individual can achieve in the future.  The label “high potential” gets thrown around on everyone from children to athletes when trying to quantify their likelihood for future success.  However, being able to realize potential may have more to do with how educators and coaches interact with individuals than it does with an individual’s potential.

Attitudes And Behaviors Are Stronger Predictors of Success Than Test Scores

The thought process behind potential is that individuals that are identified as having potential are often considered to need less time and effort to reach certain milestones.  Another term used to identify high potential learners is gifted, describing someone that is able to learn at a pace that exceeds the pace of their peers.  One major aspect of success that often gets overlooked when assessing these high achievers is the nature of the interactions that take place between them and their educators.

The idea that interactions between teachers and their students affects the learning experience was first explored in the 1970s.  That experiment involved separating students into high potential and low potential groups.  The researchers then informed the teachers who their high potential students were and that they would return in a few months to track student progress.  When the researchers returned, they found that there was a clear correlation between groups identified as being high potential and higher scores than those of students in lower potential groups.  However, the students were assigned at random into high or low potential groups and every school had the same outcomes.  The results of this experiment demonstrated that teachers having certain attitudes and mindsets about certain students can lead to self-fulfilling prophecies.

For all students to have an opportunity to experience success in school it is crucial that the student-teacher interactions be consistent for all young learners.  In 2014, May-Britt Moser won the Nobel Prize for Physiology and Medicine, and she made sure to credit her teachers for their encouragement and support.  Moser described her student-teacher experience as her teachers seeing something in her and encouraging her to be better despite how she was not the best student with the highest grades.  The significance of Moser’s contributions is that they deal with the brain and that she helped uncover one of the brain’s biggest mysteries, the GPS system in the brain known as grid cell navigation.  Had Moser’s teachers not supported her in unlocking her potential, something that is a reality for many students, our understanding of the brain would not be where it is today.

Talent is Everywhere, Opportunities are Limited

The idea that talent is everywhere and that opportunities are limited can be seen in Masai Ujiri’s Giants of Africa.  The story follows youth that live in remote areas across Africa that are hoping basketball can help them have a better life.  I remember attending the film’s premier in Ottawa and leaving the theatre being reminded how good we have it here in Canada.  The opportunities we take for granted in the first-world are the same opportunities that are seen as golden tickets in second and third-world countries.

The overall takeaway should be that we need to try and avoid placing limitations on others because of the differences we see in them.  If you find yourself in a position of consequence, the goal should be to help individuals find purpose and give everyone a fighting chance to be all they can be.  Giants are everywhere.  They all start small.  Sometimes they need a little help to start growing. 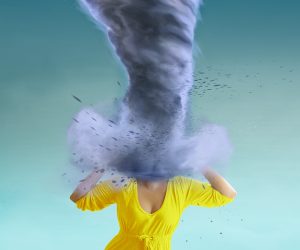 Are You an Overthinker?

The Importance of Star Teachers