Columns
The Voice
Fly on the Wall—Groundhogs and Their Day 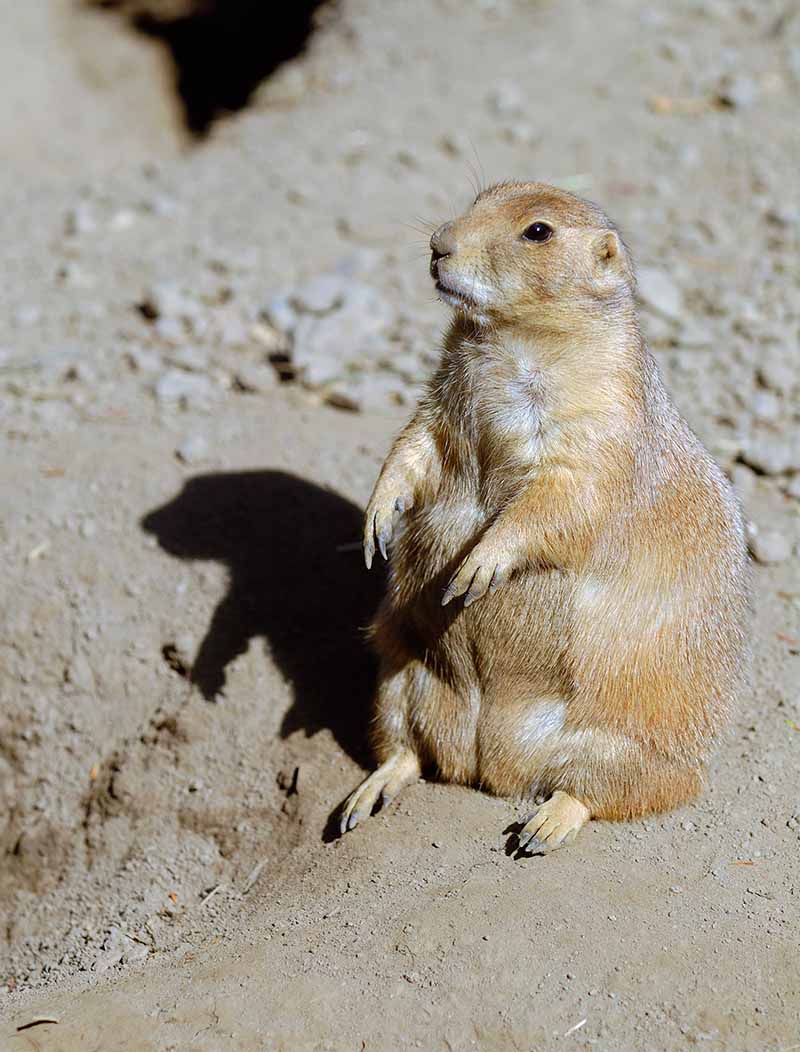 Groundhog Day has come and gone and, well, it’s still February and it’s still Covid flu season.  The most famous Groundhog, Punxsutawney Phil, forecast in “groundhogese” that Pennsylvania, at least, faces six more weeks of winter.  But wait, Phil has only been right four years in the past ten! (Rice, online).  Meanwhile, New Jersey’s most famous marmot passed away into an eternal springtime of rodent heaven, having “crossed over the rainbow bridge” too soon for a replacement gopher to be found (Calicchio, online).  Nice work, if you can get it.  But, then, who said education and degrees applied to reality?  Our times suggest not only that expertise is a debatable topic, but that after a solid two years of plague there’s uncertainty in whether the times are changing or caught in a forever loop of disenchantment.

We can be forgiven for feeling like the past two years have been one long, plague-ridden, Groundhog Day (the movie, that is).  And just as surely as a small rodent might scratch itself for fleas we might sense something parasitic about the way society seems to have become uncomfortably static.  Some say that a poor frog can be boiled alive if the water temperature is raised slowly enough, but how awful is that?! Likewise, drudgery and repetition can seem okay if they’re normalized enough.  Or they can seem like a plague, perhaps of dirty dishes.  At AU, too, the wash-rinse-dry-repeat cycle of studying and writing and panicking about due dates can have a disturbingly deja-vu feel to it.

So, let’s take groundhogs for what they are—and what they aren’t: symbolic markers of the possible nearing of Spring and cultured denizens of prairie grasslands and horsey paddies.  Wait, cultured?  If you didn’t know, perhaps because you didn’t become marinated in David Attenborough’s voice at some moment in your life, groundhogs (aka prairie gophers aka marmots) have a language all their own.  They have words for hawk, coyote, badger, and they even have a funerary song and dance they do when one of their brethren is picked off by a predator.  It’s called the Jump-Yip and is as cultural a motion as any marmot can be imagined to engage in.

However, not all groundhogs actually know how to, er, speak.  Domesticated zoo gophers lack the skill of rodent elocution acquired by their brethren in nature; in fact, all the captive groundhogs do is emit a series of mindless shrieks akin to the babble of toddlers.  “Essentially, they’re just screaming.” (Gans, online).  Which begs the question: can a groundhog that sees its shadow (or not) once a year, but lives in captivity the rest of the time, communicate anything different than could a taxidermied version of the same species?  One Ontario groundhog is even said to have been replaced by a dummy: “the untimely death of the original groundhog in 1999 resulted in a stuffed dummy being hastily substituted for the late rodent at the festival” (Hanes, online).  Symbolically, it’s clearly we humans who do the interpretation, the hermeneutic gymnastics, of affixing meteorological conditions to the slant of a gopher’s shadow.

In truth, studies conducted by “the Canadian weather service have yielded a dismal success rate of around 50 percent for Punxsutawney Phil” (History.com, online) And ol Dr. Go-Phil (argh, awful!) is the most famous furry prognosticator on the planet! Apparently, this time anyway, the idea of expertise is more important that any empirical results.

Chirp, Beep, What Does it All Mean?

The interplay of culture and nature is not new to animal behavior; just think of all the human families who knew that their dog loved them—until it bit a neighbour.  We’re a projecting beast, we Homo sapiens, and rarely does the apple of our eye fall far from our desiring minds.

So too, it turns out, with prairie dogs.  In captivity they may have lost their knack for language, but in these same, tame, settings it’s often been found that they “behaved differently when they were being watched, and many seemed to enjoy the attention, becoming more relaxed and spending less time watching for potential dangers as the number of visitors increased.” (Edwards, online).  They even kiss more passionately with an audience, as though anticipating that other rather repetitive holiday in February (Gans, online).

The take home point here seems to be that an adoring crowd diminishes one’s capacity for critical thinking and dynamic awareness.  If you’re a gopher.  But, maybe mostly we all are.  I’m no geneticist or linguist but as an Interdisciplinary (MAIS) student I can see the lay of the land enough to say that we may, just may, conclude that a classroom setting’s popularity contests and querulous discourse diminish our individual ability to really draw out the implications of our course material.  And from there it’s a short bunny hop to the gleeful conclusion that our best learning may be at a distance through our beloved school: AU.

So next time life seems a series of sames, recall that we at least are able to speak through the language of learning, rather than the cacophony of conformity. 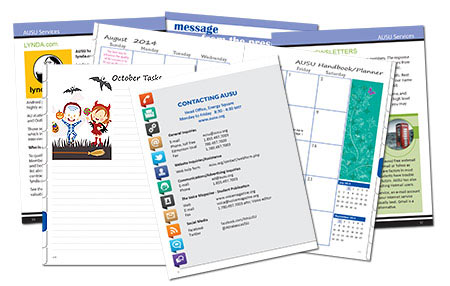 Top 10 Reasons to Love the Planner 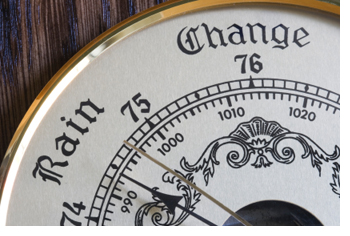