Uncategorized
The Voice
Fly on the Wall—Convoys and Herstory 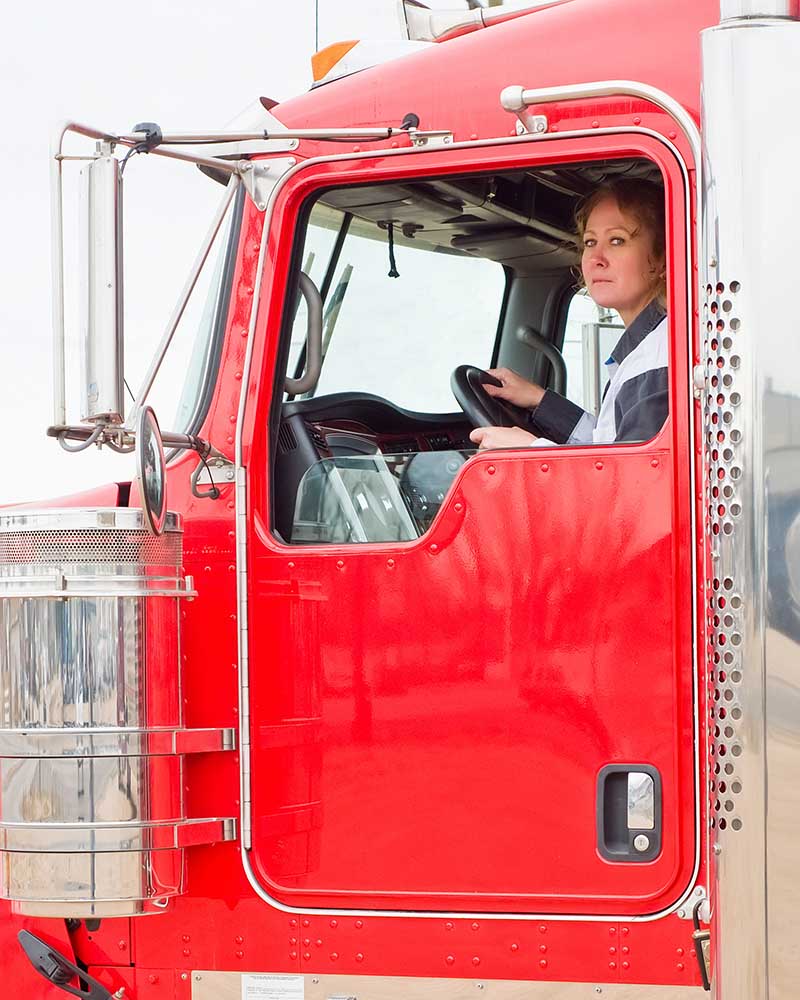 Tom Petty once sang that “love is a long, long, road” (Petty, online).  The same is true of herstory, and particularly the herstory of dissent and protest.  In Martin Luther’s time, German peasants took literally the Protestant call for worldly authority to bow to scripture and the supremacy of personal relations with the other-worldly.  It was the birth of the modern concept of individual rights, some would say.  Anyway, peasants revolted only to be subsequently quelled by the ruling class and Luther himself, who seemed to say: take your freedom seriously, but not so seriously (Engels, online).

Meanwhile, our freedom to study comes with responsibilities, not least of which to our patrons, our families, and our future selves.  We are free to fail and to give our all but in the end our conscience tells us if we have given our best effort to each essay, assignment, and exam.  Freedom is tricky and, to recall Janis Joplin, “freedom is just another word for nothing left to lose” (Joplin, online).  When anyone feels their freedom threatened it calls into question what this core value means; academic freedom, for instance, draws the line at plagiarism.

The Personal and the Political

Particular subcultures have always resonated with the broader society as people protested against perceived injustices.  In Joplin’s 1960s armed Black Panthers stormed the California state capital building in Sacramento.  “Carrying rifles, pistols and shotguns, and wearing dark glasses, leather jackets and berets, they marched up the front steps and into the Capitol to demonstrate their opposition to an anti-gun bill by Oakland Republican Don Mulford (1915-2000).  Unlike today, there were no airport-style security checkpoints at Capitol entrances — visitors could come and go freely” (McFadden, online).  The Black Panthers key complaint?  You read correct: opposition to gun control.  Name any issue and stereotypes evaporate in the face of the long ticker tape of history.

Next up: the 1970s.  It was a smoky landscape of long hair and the Grateful Dead singing gleefully about truckers being busted for delivering meth all across the countryside.  “If you got a warrant, I guess you’re gonna come in” they sang (Grateful Dead, online).  Now those were different times amidst the current addiction and overdose epidemic.

Also during the 1970s, CB radios were deregulated and, like a primitive internet, this allowed truckers and their idea of a convoy to become part of the cultural imagination.  Guys and gals on their couches could listen in on what was going on, too.  10-4 and roger that remain staples of the cultural vernacular in some quarters to this day.

After all, participation is as much a fandom concept as it is a literal act.  Probably the most famous trucking song was, appropriately, “Convoy” by CW McCall.  With lyrics about hippies as “long-haired friends of Jesus in a chartreuse micra-bus” it cut through the spook-cheese of stereotypes and suggested a universal connectivity literally embodied by the Interstate highway system “By the end of the 1970s, millions of Americans had used a CB radio.  Sure, “Convoy” is a novelty song, but it topped the pop and country charts and became a phenomenon, inspiring movies and TV shows.  It’s also an improbable protest song—an asphalt fable of workers pushing back at a system that always seems to lean on them the hardest” (All Things Considered, online).

And From The Backyard…

Meanwhile, my hometown has a noted music producer from Burma/Myanmar.  His name is Thurein Myint, and his father was imprisoned as a dissident by the authoritarian regime that still rules his homeland.  Fortunately, he escaped to Canada.  And, just as we breathe a sigh of gratitude over the basic human rights that we Canadians experience, we AU students ought to always remember that the ability to disagree as citizens expresses only the most fleeting of historical epochs.  His analog studio (remember, almost every great rock and roll, Motown funk, or pop song in herstory was recorded on analog rather than digital equipment) is renowned in the community.  The music he plays and records is outstanding.

So is his poetry; here’s an excerpt from 2006.  In a poem titled Once Upon a Time in the Future wrote: “Easier the better/Cheaper the better/So once upon a time in the future/If women ever become allergic to men/Or the other way around/The little knowledge will be entitled ‘How to quarantine them’” (Myint, 23).

Gender is gender, but we don’t have to bend over backward to consider how discursive disagreements in our times have restricted our democratic ability to agree and disagree and agree to disagree.  Belief in our righteous virtuosity, regardless of the facts Ma’am, problematizes our ability to really listen to the Other.  Respect is easy in an echo chamber and rough when beliefs seem mutually incommensurate.  Yet, we are all Canadians and the ties the bind us begin with civil rights.  We may disagree on the responsibilities implied in those but in the end we have to get along with one another.  Herstory will truck on and we are all on the same path hopefully to a better Canada.