Articles
The Voice
How to Condition Yourself for Extreme Success 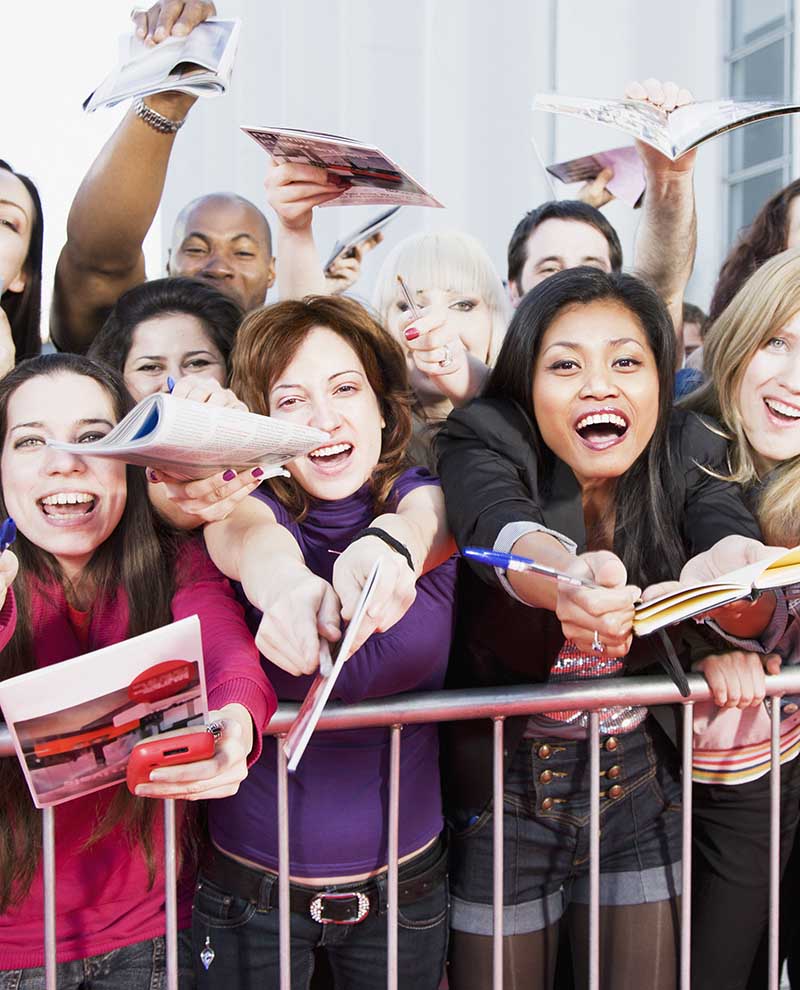 Whether you’re gunning for a Ph.D, aiming to go from couch potato to extreme sports, wanting to become a CEO, or desiring to perform in front of thousands of rabid fans, you need to condition yourself.

Mastery at extreme sports, just as for anything extreme, takes conditioning.  You need to build muscles, learn how to master your instrument, such as a bicycle or weight set or racing car.  Mastery takes repetition, excellent coaching, a single focus, and constant improvement.

But why listen to me?  I am not Celine Dion, but I did gain a few wins.  I went from anorexic couch potato, barely able to run twenty steps without wheezing, to working out with the university wrestling team under the direct coaching of a five-time World champion.  This total body transformation occurred within about a year’s time.  I also went from being told by my medical doctor that I would never “go to school for any length of time and never work a real job” to acquiring a master’s degree, although a Ph.D was my goal.  And I am now in pursuit of a role as a CMO.  I’ve also read books on sports and finance psychology for success and have communicated back and forth with the creator of the 10,000-hours-to-peak-performance rule.

Here are strategies to condition yourself for peak performance:

First, you need desire.  You need the desire to reach high—to aim higher than your biggest dream—and go for it.  I was in a spell, long ago, where I gave up on all my dreams.  I lost all motivation due to a severe anxiety disorder.  I felt hopeless and incompetent.  But after reading numerous books on how to cure anxiety, I found the cure, and began dreaming bigger and bigger again.  And now I’m back in the races.  I just wish I kept the dreams burning even during my low points.  My advice to you, no matter what challenges you face, keep gunning for the goal.

I can’t stress this enough.  You have infinite potential.  You can achieve anything you desire to accomplish.  You have the ability to overcome any limitation you wish to tackle.  Truly nothing can hold you back, if you choose to plow forward.  You’ve got what it takes, and even if no-one else believes in you, I do.

Break your big dream into mini goals and take that first step, however tiny, in the right direction.  Put one foot forward toward your dream and you’ll naturally take several more steps.  A body in motion stays in motion, so keep hustling well beyond the acceleration point.  And once you skyrocket, look back and recall how each tiny step mattered.

This means learning and practicing the basics over and over until they become as natural as sleeping.  A friend of mine performed musically in front of a large crowd and said she was quite scared at first.  But the more she performed, the more conditioned and less fearful she felt.  It’s the same with boxing.  Practice punches daily, three sessions a day, along with daily sparring, as they do in one boxing arena I’m familiar with.  This frequent practice conditions fighters to feel relaxed and at ease when in an actual televised fighting match.  Practice makes the intensely difficult quite natural.

Get familiar with all the intricacies of your instrument.  For instance, be able to jump on your bicycle and travel at high speed to a neighboring city, with all the tools and know-how to fix a flat tire.  But don’t stop there.  I recently saw teens downtown on bicycles leaping from a high platform of a statue to two levels down, hoisted only on their back tires.  Dangerous, yes, but they demonstrated mastery.  If you want to perform in extreme sports, master your instrument like it’s one of your own body parts.

When you get downtime, don’t worry about anything.  There is never a time for worry, just a time for planning your wins.  Focus on imagining your ideal self in your dream role.  If you dream of performing on stage, create a video in your imagination of what your perfect performance would look like, along with the rabid fans.  If you’re a wrestler, imagine yourself dodging the clinches and toppling over your opponent—again and again.  If you’re a student, imagine yourself studying nonstop, claiming top grade after top grade, until you place your first, second, and third degree on your proud wall.

Pick a dream with the knowledge that you can always create new dreams once you’ve arrived.  And go for each big dream, one at a time, with a singular focus.  Work at your dream for over ten hours each day, if possible.  Give it all your focus, or as much focus as you can possibly squeeze in during the day.  Surround yourself with the objects of your singular focus.  For instance, if you want to look like Arnold Schwarzenegger, then buy his books, his posters, his videos, his recommended foods and protein shakes.  Get a gym membership where the weights are of WWE size and hang out with the giants.  (But don’t go on steroids as they’ll kill you in your forties, according to the stats on many WWE wrestlers.) Zero in on the goal.

Studying and modeling the pros.

Coaching is essential here.  When I started body building, I had a friend coach me daily on how to lift weights.  I also bought Arnold Schwarzenegger’s Encyclopedia of Bodybuilding and began doing his workout routine six days a week, sometimes twice a day.  As well, I hired a personal trainer twice to help ensure I had proper form.  Now that I’m seeking to end up as a CMO, I’m studying social media sites for CMOs and looking at clothing, disposition, colors and other indicators of their style and content.  I’m buying books and audio books on CMOs, while also buying books on the industry I wish to focus on.  Do what the pros do to condition yourself for success.

Breathing is a great way to maintain mental control when under duress or to regulate a high level of keen neutrality.  A breathing routine, often developed through meditation, can help you maintain a steady state for optimal performance even when times are super stimulating.

The goal is to stay optimistic, happy, and upbeat no matter what roadblock might occur.  A positive, optimistic mindset is mandatory for the successful pursuit of a high-performance win.  I once told a former NHL hockey star that I had the mantra “Losing is not an option” on my wall, and he immediately told me to change it to  “Success is inevitable.”  We have the obligation to change our thoughts to happy ones at every given moment if extreme success is our goal.

The more you work at a task, the more effortless it becomes.  But at the same time, you want a little tinge of excitement in your heart to keep even the mundane inspiring.  Mantras and motivating music help keep your efforts in the green zone.

Every day we need to stretch ourselves so that we try better and smarter approaches—so that we don’t get stuck in a rut.  Tweak a variable or two daily and measure it to see if the change leads to success.  I cut out coffee before exams and performed in a more relaxed, clear-headed state.  I tried using cue cards for writing essays and scored higher grades.  I studied for final exams the morning of the exam while on the bus, which improved my grade massively, contrary to the popular belief that we should stop studying the night before.  Constantly try and measure new systems and actions to see what helps you improve.

Playbooks are used in sports and finance to assess activities, strengths, and areas for improvement.  So, take every exam, workout, or public performance you do, and write up what actually happened, what worked well, and what needed improvement.  That way, you can start to see patterns that will help you optimize the best and remove the worst.

The above strategies will help you realize extreme success.  You are meant to realize your limitless potential.  Nothing truly can hold you back.  The world has infinite opportunities.  And it all starts with your desire.

And once you achieve your dream, don’t stop.  Dream bigger.