Articles
The Voice
Dear Amy Schumer: Autism is a Disability 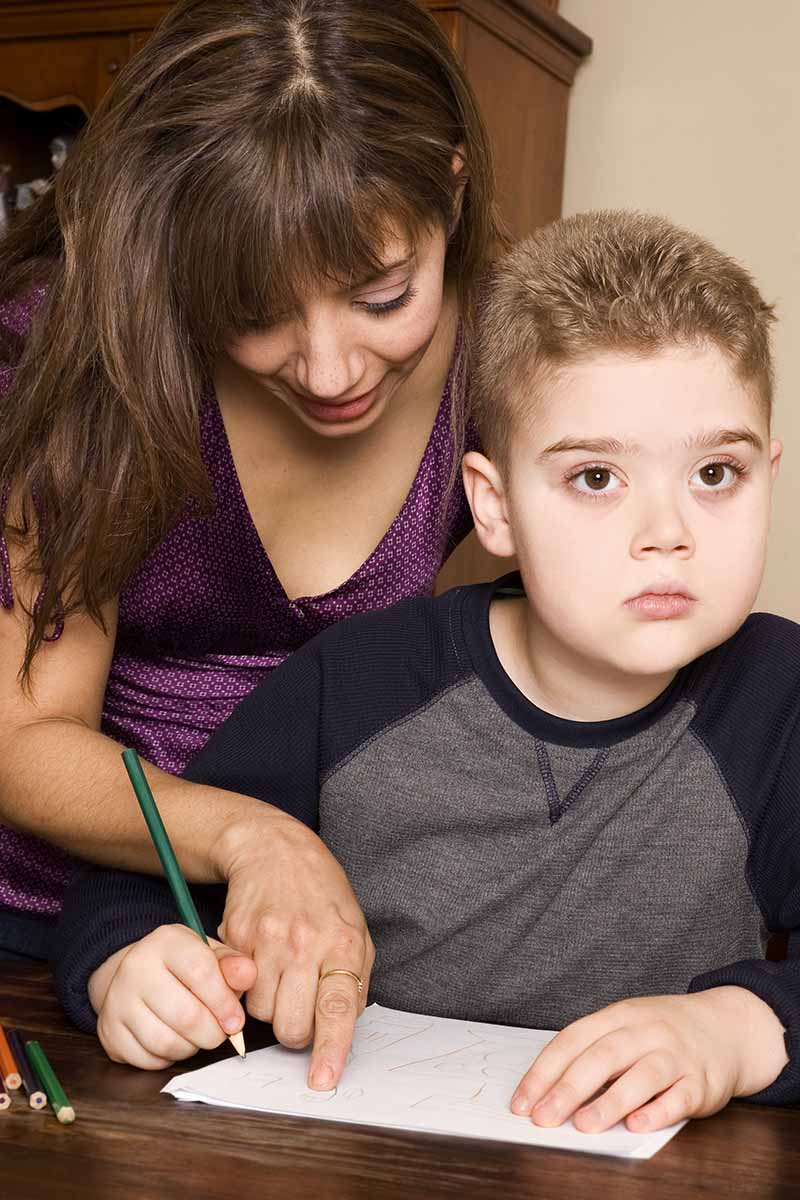 Recently, I read an article from People Magazine detailing actress Amy Schumer’s comments about how she would feel if her 2½-year-old son was diagnosed with autism.  Apparently, Schumer’s husband and father to her child is on the autism spectrum, which she believes makes her son statistically more likely to be diagnosed as well.

“I can say honestly I don’t have a preference either way” Amy says on an episode of the Dear Chelsea podcast.  “I don’t see being on the spectrum as a negative thing.  My husband is my favorite person I’ve ever met.  He’s kind, hilarious, interesting, and talented and I admire him.  Am I supposed to hope my son isn’t like that?”

“I’d be disappointed if he liked the Big Bang theory and Nascar, not if he has ASD,” she joked in conclusion.

Listen—I’m sure that Amy had the best of intentions with these comments.  I’m sure that she was trying to communicate that, like most mothers, she loves her son unconditionally.  I’m sure that she also loves her husband dearly, and that she doesn’t view his autism as something that negatively impacts their life.  While that’s all wonderful, Amy’s comments are actually quite dangerous for the autism community, people with disabilities in general, and disability rights.

Autism spectrum disorder (ASD) refers to a broad range of challenges with social skills, repetitive behaviors, speech, and communication.  Of course, ASD is a spectrum, meaning that every single person will be affected differently.  While some people experience symptoms in way that only marginally impacts their life, there are many people with autism who are profoundly impacted.  It’s estimated that 40% of people with autism are nonverbal and some studies indicate as many as 58% of adults with autism need help with daily living activities such as bathing, feeding, and toileting.

Furthermore, ASD generally occurs with other conditions that cause physical, mental, or emotional symptoms—in fact, one study found that up to 95% of autistic children had a co-occurring condition.  These conditions may include mental health problems such as anxiety, depression, eating disorders, or obsessive-compulsive disorder; medical conditions such as sleep disorders, gastrointestinal issues, or seizures; and genetic conditions such as Fragile X syndrome or tuberculosis.  ASD also frequently occurs with other neurological disorders or developmental delays, such as ADHD or intellectual disabilities.

The CDC defines a disability as “A disability is any condition of the body or mind (impairment) that makes it more difficult for the person with the condition to do certain activities (activity limitation) and interact with the world around them (participation restrictions).”

Well, that certainly sounds like ASD to me.  So why are so many people trying to convince the world autism is a non-issue; certainly not a disability? The simple answer is ableism.  The more complicated answer takes two forms.  The first is usually people who are trying to be progressive, like Amy Schumer.  People who are either ignorant to the realities of ASD or really want you to know how accepting they are of people with disabilities—so accepting that they wouldn’t care if their child had a potentially debilitating condition.

The second form is people who have such deeply internalized ableism that they believe “disabled” is a dirty word.  Perhaps these people don’t even consciously realize they feel this way, but on some level, they equate being “disabled” with being less-than.  Disability is not a bad word.  There is nothing wrong with acknowledging that having autism makes it more difficult to do certain activities and interact with the world.

This toxic-positivity and perpetuation of the fairy-tale that autism simply means someone who is “socially awkward” or “quirky” actively harms the autism community.  It makes the public less understanding of autistic people who present more severe behaviours.  Suddenly, meltdowns and violent outbursts (which are common for people with autism) are seen as a consequence of bad parenting, rather than a symptom of a neurological condition.  Parents who are grieving their child’s diagnosis (which is a perfectly valid emotion) feel shamed.

If we refuse to acknowledge ASD for what it is—a disability—the minimal resources available to people with disabilities could be cut even further.  In Canada, many people with disabilities and their families are in crisis.  Families are burnt-out dealing with a fragmented system, facing years-long wait lists for care facilities or other essential services and lack of financial support due to the growing demand for these resources.  Other autistic adults are often cut off from services in Alberta at 18 due to IQ score requirements, which means there are not enough opportunities available to live a good quality of life, whether it is finding affordable housing that meets their desired standard of living or acquiring employment.

As the mother of a little boy with autism, Amy should absolutely have a preference about whether her son is diagnosed.  Why would any parent ever want their child’s life to be harder than necessary?  I watch my son face challenges every day that my neurotypical daughter does not, because he is living in a world that is simply not designed for him, as all people with disabilities are.  My heart shatters every time I have to restrain my son during a meltdown so he doesn’t harm himself.  I cry every time I think about my son potentially needing care for the rest of his life.  I don’t cry for myself—I will gladly take care of my son until the day I die—I cry for him.  I cry for the things he will never get to experience.  I cry because I worry about what will happen to him when I’m gone.  I love my son infinitely, regardless of, and because of, his abilities.  But my son has a disability, and there is nothing wrong or shameful in saying that I wish I could take it away for him.

Amy Schumer—please educate yourself.  Autism is a disability.