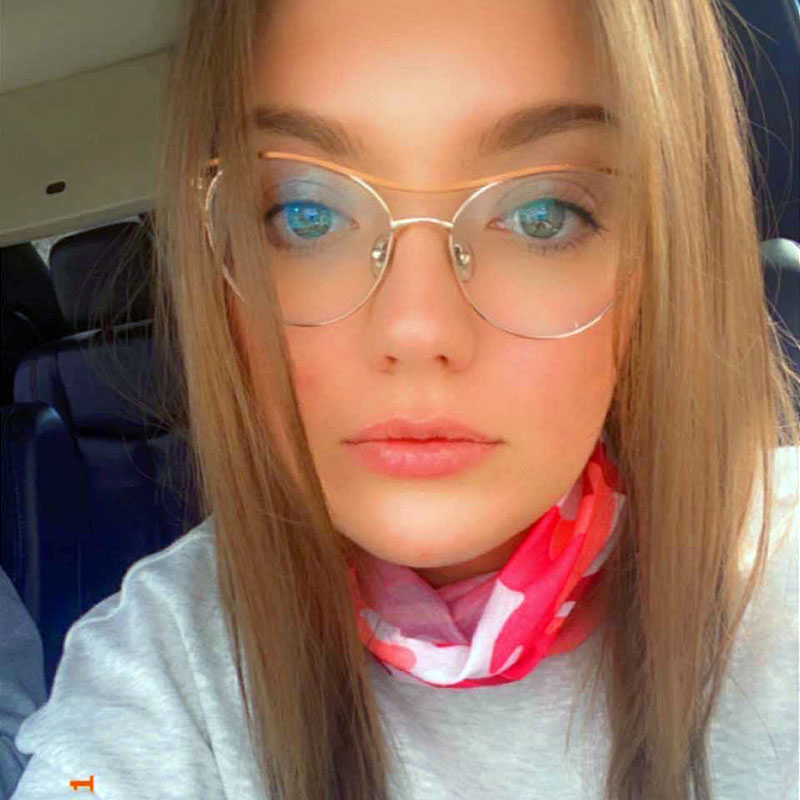 Desaire is enrolled in the Bachelor of Arts program with a major in Psychology and a minor in Inclusive Education.  She stated, “I’m hoping with my current education and skills combined with this degree I can advance myself into a Master of Counseling program to help more people.  In and out of a classroom setting.”

She describes herself as “a 29-year old Educational Assistant, originally from Cape Breton, NS,” living “in Edmonton … working for the beautiful Enoch Cree Nation in the classroom.”   She is currently “on maternity leave after having [her] second child.”  She explained, “Once he returns home from his extended stay in hospital, I’ll look forward to studying and resting while just being mom to both my babies.”

Desaire also mentioned that she typically works “Monday to Friday from September to June.”  As for the summer?  She stated, “I spend my summers on a family-owned beach, eating and boating and spending much needed downtime with family.”  She also finds some time to watch television, including the new series, Dexter: New Blood.

When asked who in her life had the greatest influence on her desire to learn, she chose her father.  She stated, “My father has been my biggest work expectation influence.  Although he worked many different roles wearing so many hats, through his strong work ethic and passion for personal success he managed to build his own empire and show us that passion and focus really can pay off.  I am most thankful for his drive because he paved the way for me to get the courage to leave home, decide what I want from life and to take it.”

Her experience with online learning “has provided flexibility and encouragement to [her] lifestyle.”  She explained, “I can manage my classes, still seek help, maintain my lifestyle.  In doing so has really made me feel like a supermom.” 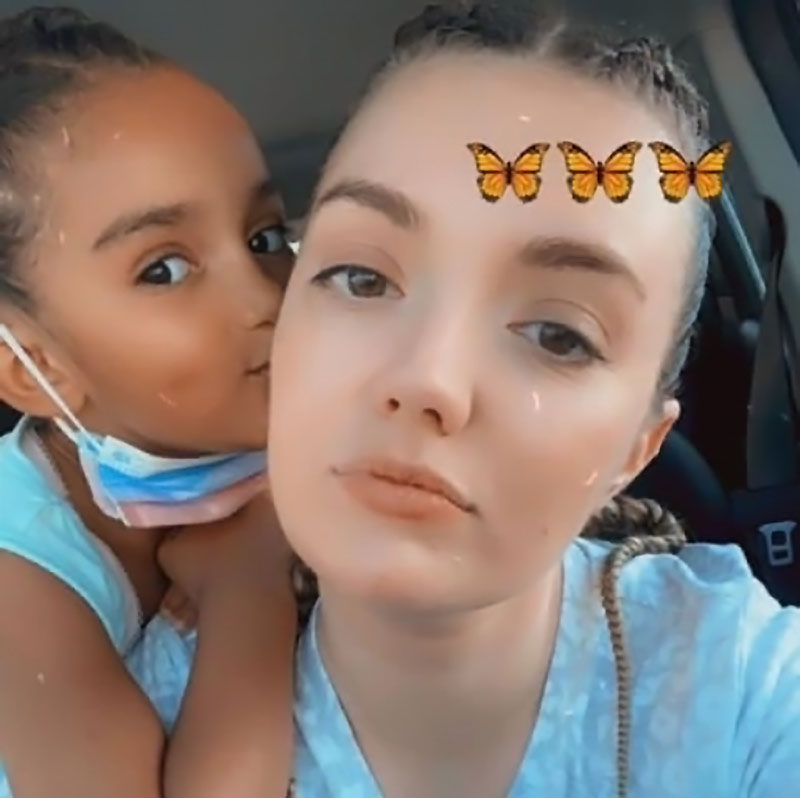 However, like many students, there was a point that she wavered about continuing her education.  She stated, “My son being born and immediately being admitted to the NICU made me doubt if I could carry on.  Worries about the future and what my career life would even look like.”  She continued, “What got me through is seeing how my grades are still thriving even through one of the hardest battles of my life.”  Although admitting that she is “not a straight A+ student for every course,” her ability to “juggle all this stress and still look forward to a better career makes it all worth it.”

When asked about her AU courses, she stated, “I enjoy the layout once I became familiar with how the courses ran.  I like the easy communication with the tutors and the online platforms for connecting with fellow students.  Couldn’t be happier that I decided to go with Athabasca University.”  And the communication with her course tutors?  “So great.  They are straight to the point with timelines on when to expect communication with them.  Good grading times, lots of feedback when needed.  Very satisfied with my tutors thus far.”

If she were the new president of AU, her first project would be “a proper welcome orientation on how AU works.”  This is because it took her “a few semesters to fully manipulate the course materials, outlines, study questions.”  She continued, “Although it’s not hard to find, having someone from each faculty give a little ‘welcome’ message and cover those I think the success of the students would be that much higher again.”

Desaire’s most valuable lesson learned in life has been: “There is no such thing as wasted education.”  As for her proudest moment?  “Realizing that if I work hard enough I can accomplish whatever I set my mind to.  My proudest moment will be frequently reoccurring.”

As a final thought, when asked the describe the one thing that distinguishes her from most other people, Desaire chose her East Coast accent in Alberta!  In addition, she stated that she is “an extreme empath which [she] feel[s] will make for a great counsellor one day.”  Best of luck Desaire!