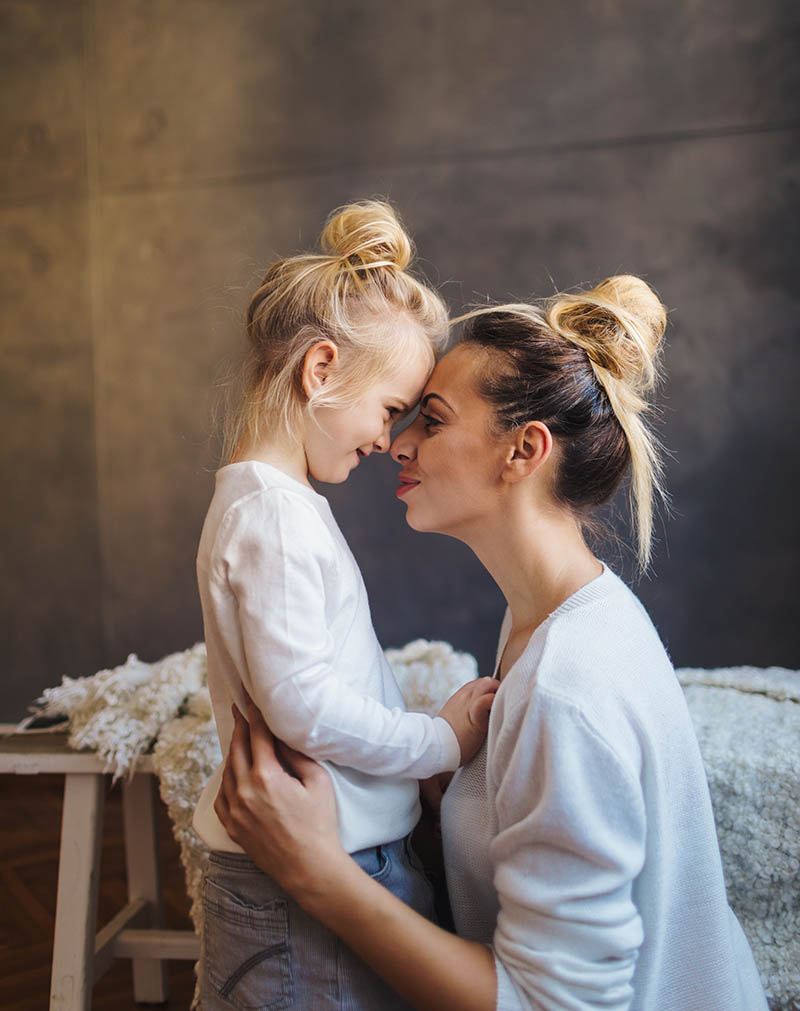 While distance education can be the mother of all struggles, it probably can’t compare to the challenge and adventures of motherhood.  With that in mind, Mother’s Day is a thing.  Expressing gratitude to our mothers is what the day is all about and, being academically inclined, it’s worth considering the context of progeny from a biological and social perspective.  Critical thinking, too, is a mother of invention.

Biologically speaking, every organism creates offspring, and, in some cases, they seem to faun (no pun intended) over their little ones just as much as does a human being.  We mammals are particularly fond of our little creations—even when they can seem a bit like pests.  Many animals might wish they had access to birth control methods so that they might limit their burgeoning brood.  Like students overwrought with coursework, less can sometimes be better.

In Papua New Guinea discursive thickets emerge over access to, and deployment of, birth control.  Two camps emerge.  The first implies that traditional, perhaps patriarchal cultural notions prevent young ladies from receiving the fruits of family planning technology: “If you’re young or unmarried,” reports anthropologist Titilola Duro-Aina “you are not entitled to get contraception.  But if you’re married and have a family or you have a spouse, then you are entitled.”

The second perspective takes the liberal individualist point of view that, for reasons known only to themselves and their priorities, mothers to-be are acting according to what anthropologists typically term individual agency: “”Even in town where they have access to it in a five- or ten-minute walk to the facility, they don’t come because they’re engaged with daily living.” says Dr.  Freda Wemin.

So, this Mother’s Day, we might want to thank our mothers for not overdoing it reproduction wise, that we might better enjoy the fruits of life.  After all, we were probably enough of a handful as it is!

Serving also as a reminder that to nurture our academic growth is to not overdo it, at AU there is no minimum course load.  Education, not inexpensive and beginning far before we entered a brick-and-mortar classroom, is also something we can thank our mothers (and other matronly caregivers) for as often as possible.  Mothers helped lay our groundwork and out of early childhood our potential was forged.

Mother’s Day endures as a cultural heritage partly because mothers must, to adequately raise children, forge a certain capacity to endure.  Even the most beloved of offspring, like our favourite academic disciplines, can at times be a nuisance or a pest.

Whether ideas can be a boon or a parasite, improving our minds or limiting our reasoning, a good education helps us grow into better people.  A symbiosis between our natural selves and our critical thinking skills (acquired in part at AU), we are, in the end, the authors of our own success—while owing a great deal to our literal mothers and mother figures.  So, this Mother’s Day, let’s be thankful for all that’s been provided to us by those who’ve cared for us that we may better nurture our scholastic efforts.