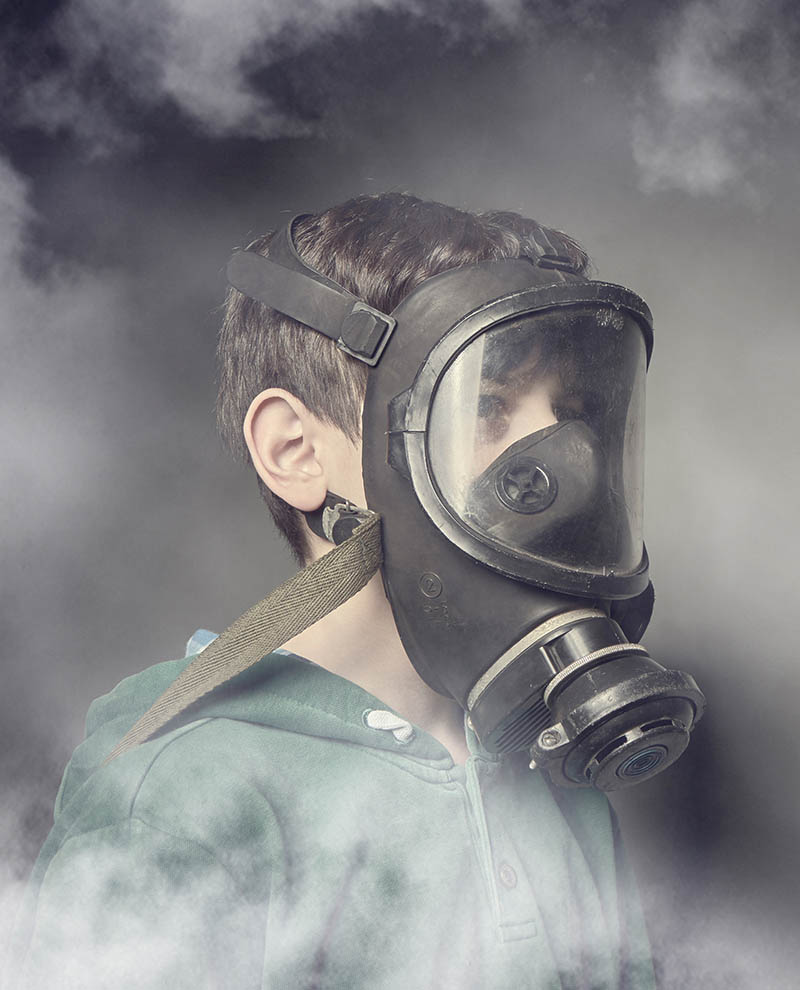 Nobody likes homework.  Sometimes students will avoid doing their homework even though that means that they will have to spend time in detention.  But what if there was a way to make schooling enjoyable and to have fun with your schoolwork? What if the child-like quality of being silly could evolve into humour as learners transition into adulthood? All of it is possible if a student can change how they view schooling, from boring to fun.

Despite taking my studies seriously, I never took myself seriously and I believe that outcome had a significant impact on my life journey.  Growing up my modus operandi was injecting fun into everything I did, including schoolwork.  On some occasions, I had too much fun with my studies, and it might be the reason I am the Canadian record holder for time spent in detention as a Grade 8 student in the public school system.

As someone that has submitted assignments to teachers that were better suited for sitcom TV and receiving good grades for them, I can say that it is possible to have fun with your schoolwork and to do well in school.  Below is an actual assignment I submitted for marketing class while I was a student at Algonquin College.  That assignment required us to develop a toy, so I redesigned the stink bomb into a stink sticker, and I assure you that I did submit what you are about to read.

More often than not teachers get the last laugh.  However, they will also get a good sniff of the redesigned and improved stink bomb.  The original stink bomb tends to come in a mini glass vile that is filled with liquid and once it gets crushed it releases a foul odour.  While wreaking havoc throughout classrooms for decades, the broken glass made students susceptible to cuts and injuries.  The redesigned version eliminates the glass, thus lowering the production costs since the improved version is a small gel sticker.  This redesign is important as it removes the manufacturer from being liable for physical injuries.

With the updated design, the amount of wasted glass would decrease along with production costs.  It would also help students evade detection since it could be discreetly stuck on surfaces and be almost invisible.  The plan is to use a very thin see-through plastic, similar to the plastic found on dental white strips.  The sticky goo sticker would be comprised of compounds similar to the sticky goo that is found holding scent strips in magazine.  Hence, the redesign makes the stink bomb harm free, easily cleanable, and considering the sensitive nature of society, the ‘bomb’ portion of the name would be replaced with “sticker”.

In order to gauge the probability of experiencing success I will need to analyze the current trends for words with Google searches, go over prohibited items outlined in various school board policies, and reflect on customer reviews for glass stink bombs.  This process will also include an in-depth assessment of the chemicals used in creating the sticky glue that is found in magazines since the goal is to be health conscious and eliminate any carcinogen exposure.  I will conduct out a politically correct survey where I will collect feedback on the “Stink Bomb vs Stink Sticker” rebranding and the concept of my toy redesign.

Moving forward, I plan on determining what company has rights to the original Stink Bomb and establishing a line of communication with them, after I have concluded my research.  The reason I have selected this approach is due to high start-up costs associated with manufacturing goods.  I would much rather receive a small compensation for my genius redesign instead of trying to compete against major toy manufacturers that have stockpiles of cash.  After I demonstrate how my redesign of the vintage stink bomb revolutionizes the world of school pranks, highlighting the safety improvements and cost savings for manufacturing, we are bound to make a deal.

Believe it or not, I received a 90% on this assignment, and the only reason I did not score a perfect 100% was due to grammar mistakes.  My college professor told me that it was one of his favorite assignments that he has ever marked and that he could see it being featured on Slate or The Onion.

After looking over that submission for the first time since I submitted it back in 2015, I was left with two key takeaways.

The first takeaway had to do with the business decision to prioritize the idea of a smaller compensation.  It reminded me of a Jonah Hill quote from War Dogs, “Everybody’s fighting over the same pie, but they are ignoring the crumbs.  I live on crumbs.  Like a rat.” The takeaway here is that we do not always need to strive to be the next Amazon, Google, or Facebook.  There is a path to maybe become that one day, but everything has humble beginnings.

The second takeaway had to with the quality of my writing.  If my grammar was a stronger, I would have received a 100% instead of the 90%.  I blame my grammar deficiencies on believing that the reading that took place in RPG video games was equivalent to reading books.  Actually, I never really believed that, it just happened to be a really good excuse to prioritize video games.

The internet is filled with children being funny with answers on tests, but I hope that my college story helps ‘mature’ learners of all ages realize that you can have fun with your schoolwork and get good grades.  Just make sure to follow the grading rubric and to proofread for grammatical errors. 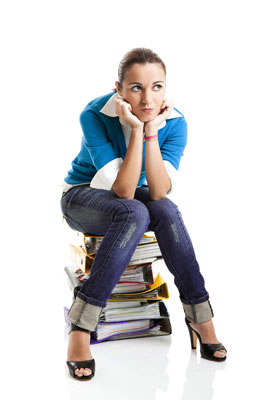