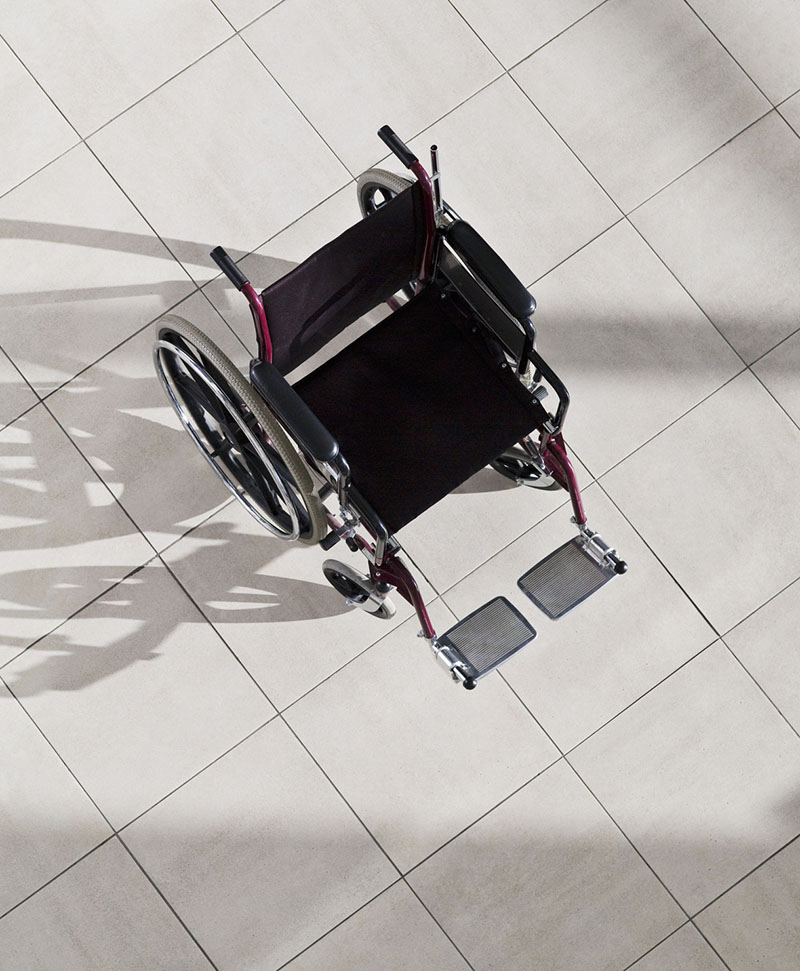 Ableism is a set of beliefs or practices that devalue and discriminate against people with physical, intellectual, or psychiatric disabilities and is often rooted in the assumption that being nondisabled is the default, and people with disabilities are flawed or need to be ‘fixed.’ Now, I firmly believe that most people hold this assumption implicitly.  This means that they may not know that they are behaving or thinking in an ableist way because ableism is so deeply imbedded in our society.

Ableism can take several different forms, including hostile ableism (bullying, abuse, violent behaviour) benevolent ableism (patronizing behaviours) and ambivalent ableism (patronizing behaviour turning abusive if the person with a disability objects to the patronization).  As this Medical News Today article points out, “an important thing to note about ableism is that it affects people differently depending on how others perceive their disability.  For example, how people discriminate against those with visible impairments is different from how they treat those with invisible impairments.”

Recently I was standing in line at my city’s courthouse.  In front of me was a woman wearing leg braces, seated awkwardly on the floor.  When the clerk called the woman forward, she gingerly rose to her feet and limped toward the counter.  The woman pulled out a stack of documents from her bag and began discussing her applications with the clerk.  We were in the line for family court, so her applications most likely had something to do with child custody, a divorce, or domestic violence.

For those of you who have never had the misfortune of attempting to fill out a court application—they are long, repetitive, and confusing, which is why I wasn’t surprised when the woman asked the court clerk to label a few things on the document.  The woman explained that she had a cognitive disability and would have difficulty completing the application without the clerks help.

The clerk looked at the woman disapprovingly and snapped, “I just explained it to you.”

After going back and forth for a few moments, the woman insisting that she would appreciate a little help from the clerk, the clerk finally wrote the labels on the document.  This took the clerk less than a minute—much less time than she took to argue with the woman in the first place.

The woman then attempted to slide over a chair from a different counter so she could sit and fill out the application, but the clerk told her that the chair could not be moved.

“She’s wearing leg braces; she needs to sit.” I remarked from my place in the line.  Surely, I thought, the clerk simply didn’t see the leg braces from behind the counter.

“The chair can’t be moved.” The clerk repeated and gestured down the long hallway to a few benches.  “There’s seating over there.”

I was about to point out the chair was stationed at the counter that was lowered for accessibility purposes and the benches were much too far away for the woman to walk to easily, but the woman turned to me and smiled meekly.  “Thank you,” she said.  “I’ll just sit on the floor.”

If this is the way that women with disabilities are treated when they go to our justice system for help, it is no wonder that statistics show that these women are less likely to report incidents of abuse, despite being significantly more likely to be victims of violence than nondisabled people. It’s understandable that many people with disabilities might have a distrust of law enforcement or feel trapped by their abuser. We do not seem to be properly training our public servants on how to help the most vulnerable in our society, and this is one of the ways that our culture systemically subjects people with disabilities to acts of violence.

All too often people with disabilities face acts of ableism like this.  Some acts may be small and inconspicuous, others large and hard to miss—but all acts of ableism negatively impact people with disabilities and those that love them.  As the mom of a son with a disability, witnessing interactions like this breaks my heart.  Not only for my son, but for anyone who requires a little extra support to get through the day.  We are all human, and we are all deserving of respect, compassion, and kindness, regardless of our abilities. 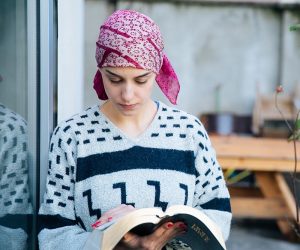 Navigating the Educational System with Chronic Illness or Disability