Articles
The Voice
At the Crossroads Between Mental Health and Religion 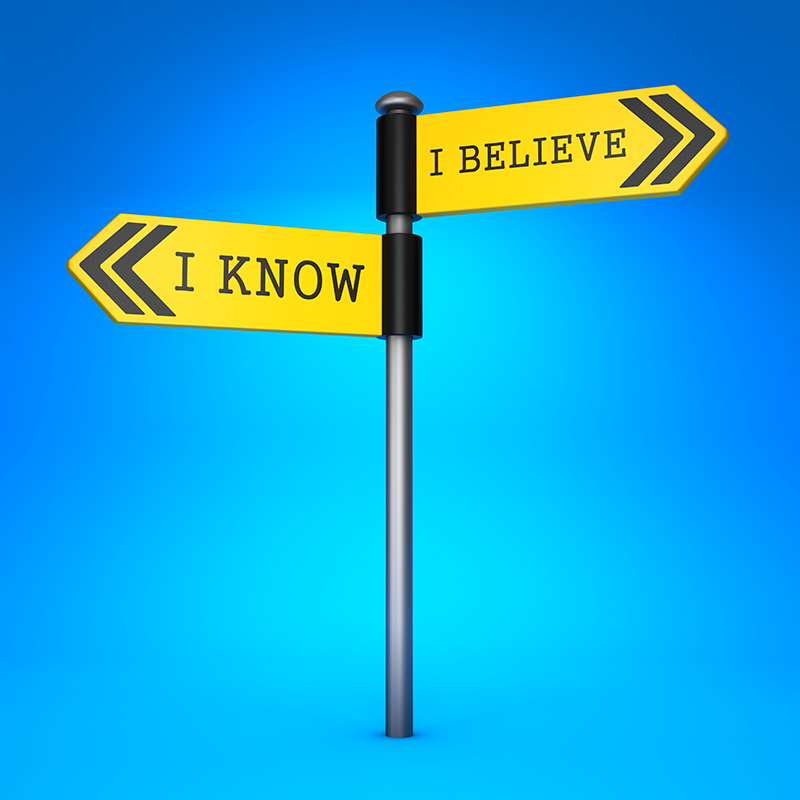 There has never been a better time to be alive than now.  Thanks to technology and innovation, we are on pace to cure many of the diseases that have long plagued mankind, many barriers to the global economy have been practically eliminated and the standard of living is higher than it has ever been.  And yet, we could also say that these might also be some of the most uncertain times too.

In theory, with technology and innovation making life easier and simpler, life should be burden-free and worry-free.  But in reality, it is the opposite.  The main illnesses that plague today’s people have to do with the mind.  Although science has provided us with explanations as to what causes them, there are still some people whose belief systems are rooted in faith and who disregard science.

Throughout human history, the world’s leading religions have had zealots try to spread their teachings—even going as far as waging wars and labeling non-conforming ideas as heresy.  While it is hard to compare today’s standard of thinking with the thinking from various points throughout history, we can make sense of these time periods and get an idea as to why people acted the way they did.

Knowledge, after all, is power and the historical societies that have occupied earth did so without access to a modern education.  But that excuse runs hollow today, and ancient theories should no longer be deemed tolerable when it comes to spinning health situations as anything but science-based outcomes.

Not that long ago a member of my ethnic community followed through with self-harming themselves after deciding that life was just too unbearable for them.  It is fair to say that they had a troubled childhood that was connected to the war experience and much more.  Growing up in Canada is supposed to change everything; it is our golden ticket in life.  But each person is different.  The path of life is long and curvy, and it can be difficult to trek without healthy support systems.

When I found out this person would not be eligible to have traditional funeral arrangements, which would typically include a memorial ceremony at our ethnic centre, I was pissed.  Not only were they ineligible for traditional funeral arrangements but religious leaders also refused to send out a basic email to notify our ethnic community about the tragic loss of life.  The excuse was that ancient text stated that people who followed through with self-harming themselves were ineligible for ethno-religious customs.  Basically, religious leaders still uphold the belief that someone who follows through with self-harming themselves, these people are to be seen as an abomination and not as victims of a mental health condition.  This approach to disregarding people who were living with mental health conditions and who subsequently followed through with self-harm is consistent among many of the world’s leading religions.

How is it that we still tolerate this ridiculousness even though science has discredited ancient texts on the belief that individuals or families can be cursed or possessed by explaining these mental or physical health situations for what they are?  Some families have genetic predispositions to certain health conditions, and, when combined with other factors, may result to a baby being born with Down Syndrome, a cleft palate, or other medical conditions.  Additionally, if a person develops Alzheimer’s, dementia, or schizophrenia, these are conditions which are also the results of complex health factors.  None of it has to do with being cursed or possessed, despite what the ancients believed.

There is a famous quote that talks about how perspective is everything in life, and a simpler way to think about it is that everyone has their own unique lens – a unique perspective on life.  The lens from which I operate under is one where I see the future as having the potential to be better than the past, where every single person’s life has meaning and purpose, while being in a constant pursuit to unlock my full potential.  But not everyone operates under that lens, and for those living life through a tinted lens, life gets dark.  So, if you have a little extra light, try to share it with others who are running on a glimmer of light – a glimmer of hope.  Remember, we never give up on people and we never leave anyone behind.

If there ever comes a time when someone tries convincing you to think less than of any person or group, especially if it is rooted in ancient theory, bring them back to the future and introduce them to science.