Columns
The Voice
Beyond Literary Landscapes—Harlem Renaissance and Beyond 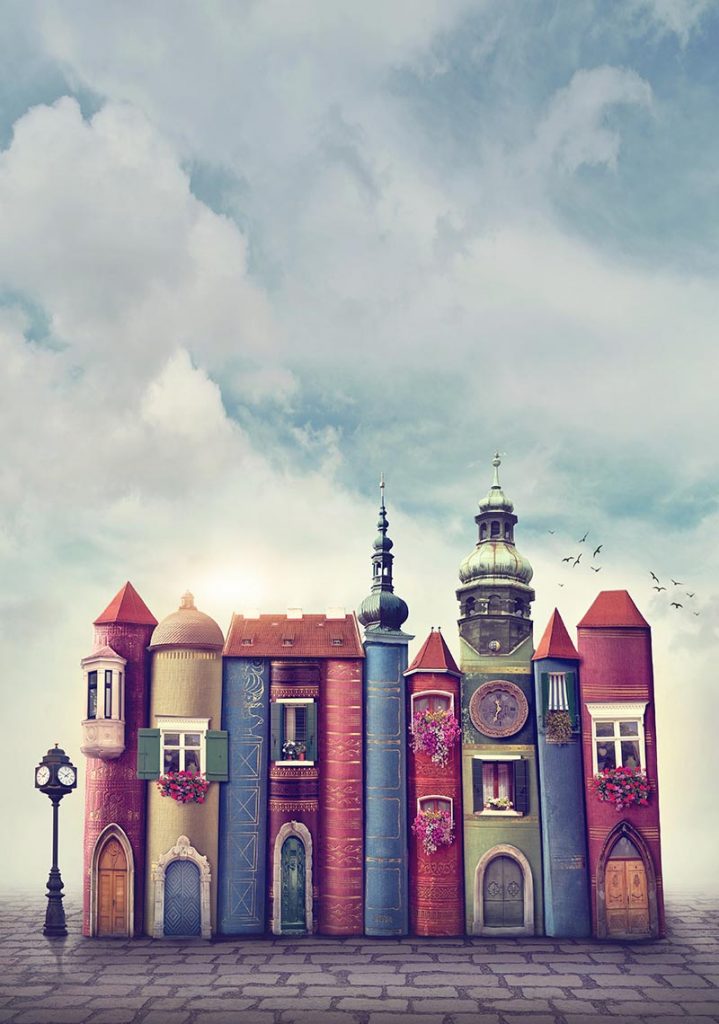 This week, we have an introduction to the works of the Harlem Renaissance years and the period beyond, a reminder of some of the era’s classics, and as an inspiration for further reading.

Some leading figures of the Harlem Renaissance include Langston Hughes, Zora Neale Hurston, Richard Wright, and Nella Larsen.  Other authors and poets include Claude McKay and Jessie Redmon Fauset.

Learners who would like to read works beyond the Harlem Renaissance years, may consider the works of James Baldwin and Ralph Ellison.

Taking place from the 1910s to the mid-1930s, “[t]he Harlem Renaissance was the development of the Harlem neighborhood in New York City as a Black cultural mecca in the early 20th [c]entury and the subsequent social and artistic explosion that resulted.”  It “is considered a golden age in African American culture, manifesting in literature, music, stage performance[,] and art.”

Some well-known works of the Harlem Renaissance include Hughes’ Not without Laughter, Hurston’s Their Eyes Were Watching God and Jonah’s Gourd Vine, Wright’s Native Son, and Larsen’s Passing and Quicksand.

Beyond these years, students may consider Baldwin’s Giovanni’s Room and The Fire Next Time and Ellison’s Invisible Man.

Many of these works take place during the early and mid-20th-century.

These works may be of interest to readers who would like to know more about Harlem Renaissance history.

AU’s wide range of diverse courses make it easy to study this topic in depth.  Courses related to the Harlem Renaissance are available in a variety of disciplines, including one’s that may fit into your Degree Works.  (Always check with a counsellor to see if these particular courses fulfill your personal graduation requirements!)

AU students interested in learning more about this topic may consider ENGL 361: Literature of the Harlem Renaissance, a senior-level, three-credit course, which “is a genre specific study of the poetry, prose, short fiction[,] and novels of the Harlem Renaissance.  In this course, students focus on this cultural[,] historic[,] and artistic movement of the 1920s and 1930s, examining the racial, political[,] and social issues of the time period, as well as the questions of race and ethnicity, the diversity of Black culture and identity, and artistic trends and movements as part of the larger Modernist movement in America.”  The current course revision covers the work of Zora Neal Hurston and Nella Larsen, as well as other authors, such as Arna Bontemps and James Weldon Johnson.

Students may also consider ENGL 345: American Literature II, a senior-level, three-credit-course, which focuses “works of American literature written from approximately 1900 to 1950,” and studies “works from a variety of genres, styles, racial[,] and ethnic backgrounds and, through this critical survey, develop a deeper understanding of the main issues and movements shaping American culture in the first half of the twentieth century.”  This course currently includes the works of Zora Neale Hurston and Richard Wright.  Happy reading!