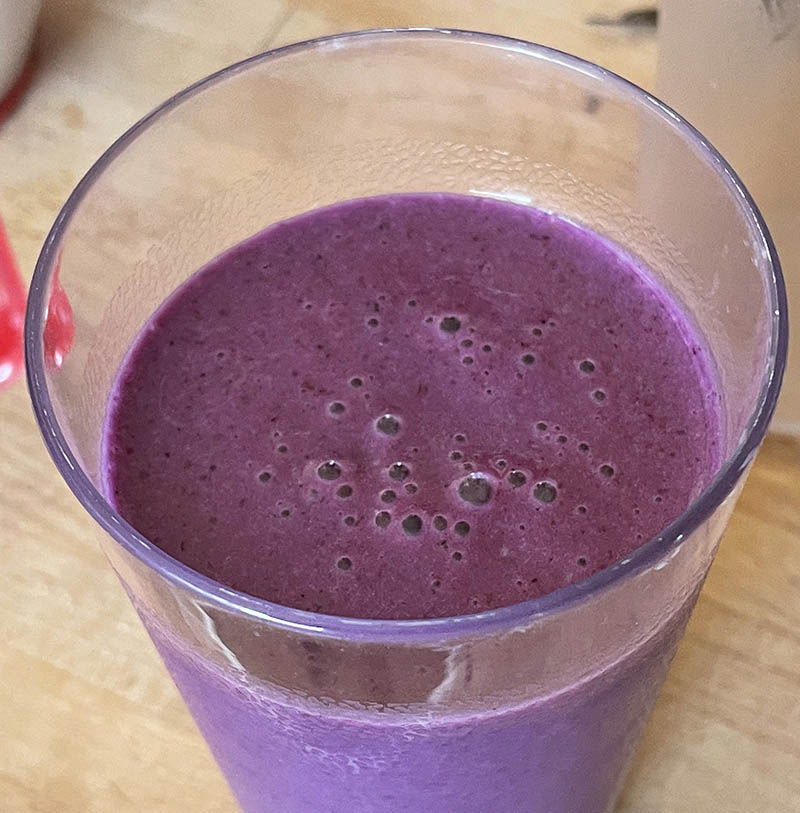 We don’t make them a ton, but one day I was in the mood for making smoothies.  When I was working at Starbucks, we used to make two types of smoothies that both relied on thawed bananas.  We rarely took them out, and thus we had to get creative in how to thaw them or use them while frozen, which would make for a very thick smoothie.  It was more like a milkshake than a smoothy.  I was not surprised when they removed it from the menu; they were not the best smoothies I’d ever had.  This recipe, however, is great!

I checked out a few websites to get insight into what defines a smoothie.  Each website had something to the effect of “a smoothie is a thickened beverage usually made from fruit with a liquid base such as fruit juice, milk, yogurt, or non-dairy drink.” The smoothie, it would seem, started in the early 1900s but gained the most popularity in the 1990s.  When we think of smoothies here in Canada, and probably North America, we probably think of places like Booster Juice, Jamba juice, or maybe Orange Julius.  There are many more out there, but these seem like the most popular when I think of smoothies.

These days you can add a multitude of ingredients to a smoothie, from bananas to fresh fruit with a variety of liquid 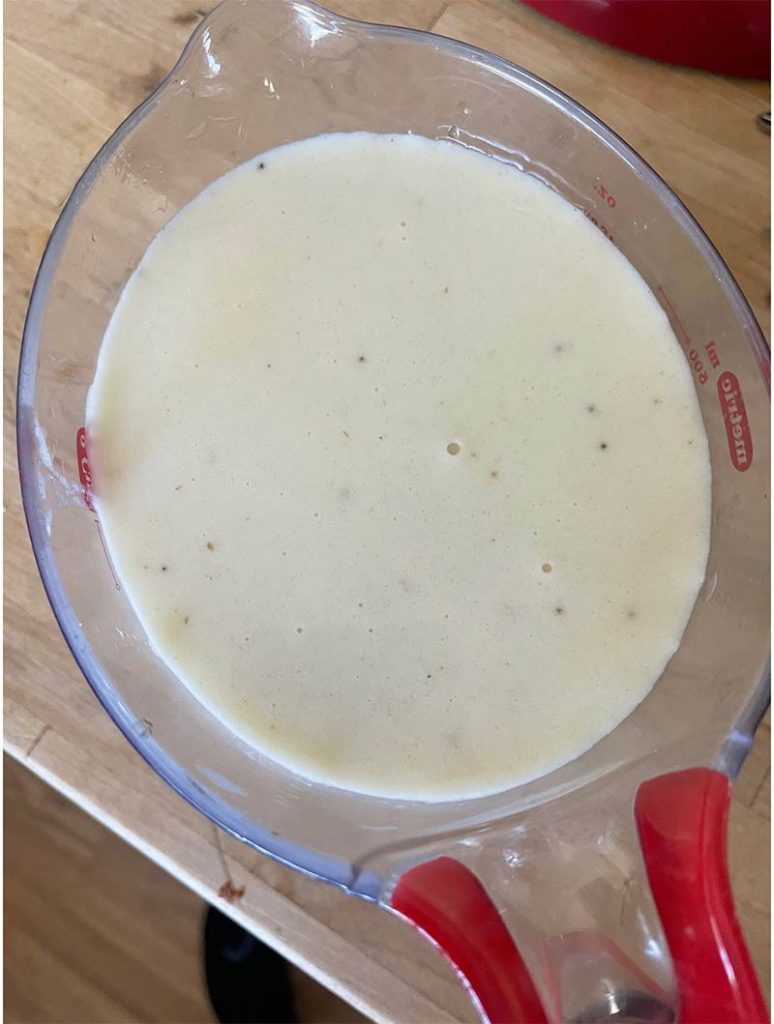 bases, protein powders, whey powder, and spices.  I find that the simple ingredients make a smoothie better.  I like to taste all the ingredients when making a smoothie, so I use neutral bases that will allow the accents to come through.  In this smoothie, I used frozen mixed berries.  I’ve made this version so many times that I had to force myself to measure what to use, so it was repeatable.  Consistency is a standard in most food establishments; it is what we consumers want.  Occasionally, we look for variety, but if it is a chain establishment, it should be similar at every location.  A Starbucks latte should taste the same in Edmonton as it does in Montreal, Seattle, LA, or any other North American location.

If you have never read a book called “Fast Food Nation,” it is a great read! So much history about how we’ve become this society that almost depends on fast food.  It digs into the industry and credits the people who built it up.  Ray Kroc, for example, was a shrewd businessman.  I’ll spare you some details about how Kroc came to own McDonald’s, but what he did with the chain is still in play today in almost every fast-food chain globally.  That is, he insisted that the food in one restaurant must taste the same as the food from another.  Every McDonald’s must follow a specific routine and every recipe that is released.  Because of this control over franchisees, Kroc established McDonald’s as the premier restaurant we know it to be today.

But, back to smoothies. I hope you enjoy this recipe. 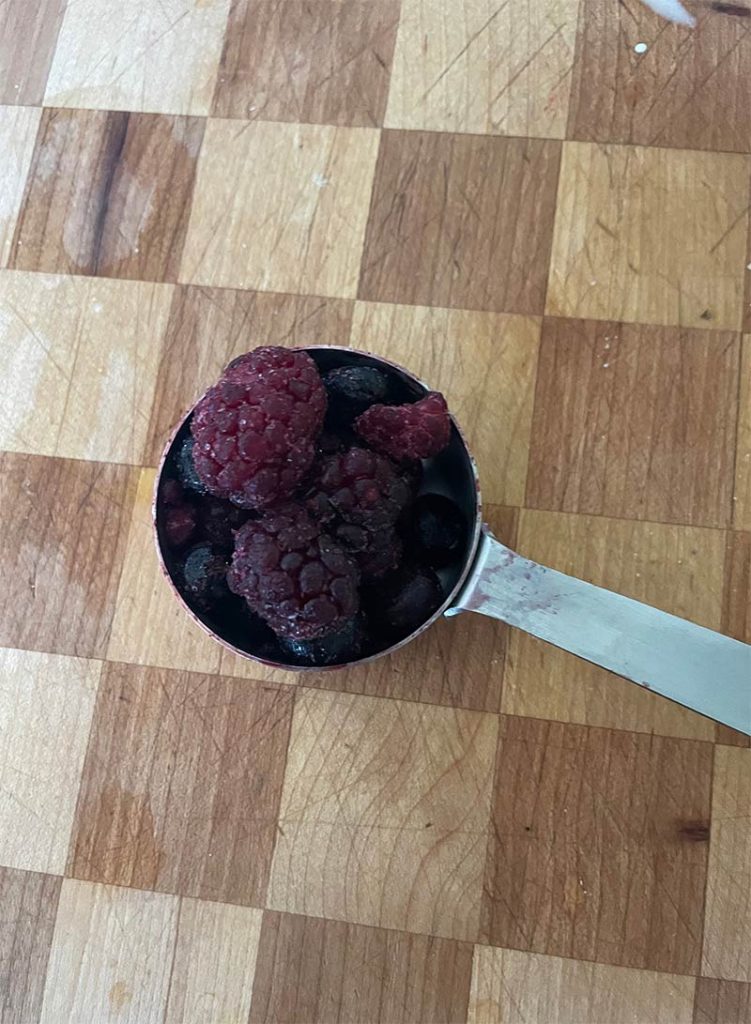 Get A Promotion or Raise Despite a Serious Health Condition