Articles
The Voice
PTSD and the Menstrual Cycle 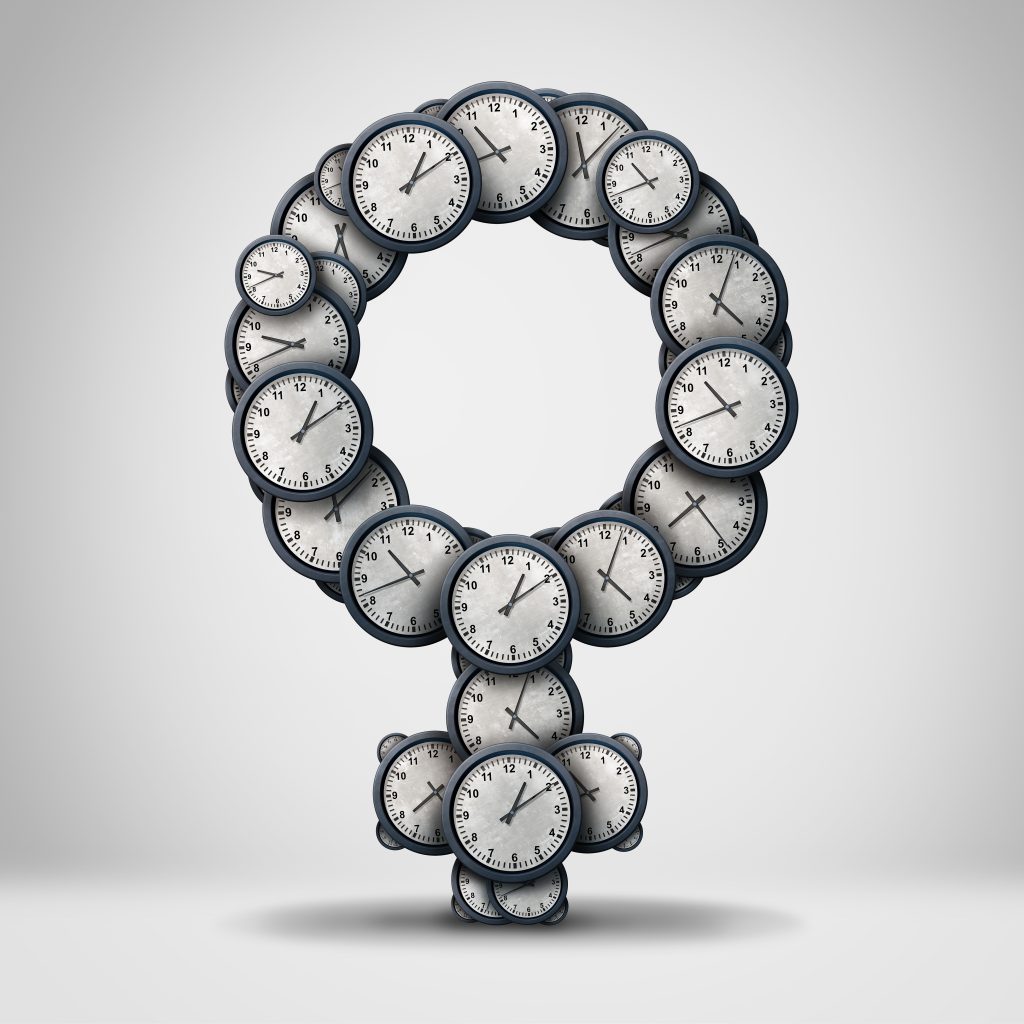 Menopause can be a difficult health challenge for women.  It’s when the women’s menstrual cycle—how the body prepares women for pregnancy—has essentially stopped for 12 months and not produced a menstrual period.  The cycle itself repeats about every 28 days and continues until menopause at a certain age, usually when the woman is above the age of 40.  But there are treatments that health professionals can recommend to alleviate some of the health challenges that come with that stopping, so it’s good to talk to your doctor if you’re experiencing difficulties.

The interesting thing about the female hormone estrogen is that low estrogen levels are associated with symptoms of anxiety and depression. What is even more interesting is that lower estrogen levels can also result in greater reactions to fear-inducing events. Researchers seem to believe that the hormonal cycle might be to blame for the higher prevalence (more than twice the rate of men) of Post Traumatic Stress Disorder (PTSD) in women.  And conversely, if a woman develops PTSD, either acute or chronic, it seems to carry over and affect the hormonal cycle experience for a woman of any age.

Some healthy women have reported struggling with mental wellness during menstrual cycles.  Even women who have never experienced any adverse childhood experiences or traumas can struggle with these cycles.  For women who have experienced early childhood trauma, it can send their body out of loop with the effects only being realized in adulthood.  There also appears to be a connection with early onset of menopause for women that are survivors of domestic violence or sexual assault.  Although these are painful wounds, they are invisible wounds, and not being able to see them makes it hard for health professionals to diagnose them.

While I was going over research centered around PTSD and the unique impact it can have on women, I also stumbled across two rare psychiatric disorders known as premenstrual exacerbation (PME) and premenstrual dysphoric disorder (PMDD). The scary thing about the two illnesses is that no one is certain of the exact causes for either, but changes in hormone levels is believed to play a role along with a person’s genetics. PME tends to worsen the symptoms of pre-existing conditions like depressive disorder or generalized anxiety disorder, whereas PMDD occurs before menstruation and goes away after bleeding, and the severe rise and fall of symptoms may mimic the symptoms in bipolar disorder.

What really struck me with PMDD was that, in layman’s terms, it was the result of having an oversensitive response to natural and normal changes in hormones and that it increased the likelihood of women attempting self-harm. There is so much we still do not know about the conditions that plague our health like how many “sister illnesses” there might be that mirror other illnesses but that are their own unique illness. PMDD also seems to be more common in teenage girls, but there seems to be a total lack of awareness around this health issue, which has implications for diagnosing and treating it.

So when it comes to living with PME or PMDD, it is important to document the occurrence of any extreme fits of feelings like anger, sadness, anxiety, and restlessness, as well as physical pains like cramps, bloating, breast tenderness, and joint or muscle pain. It is also important to keep track of the menstrual cycle and when you have your period. Having this information handy can help health professionals better diagnose you.  It can be a real gamechanger, but it emphasizes the need for everyone to keep greater track of their health at all times.

The Fit Student—Nature’s Cure for Midlife 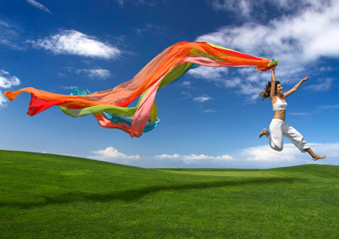