Articles
The Voice
The Future of Democracy 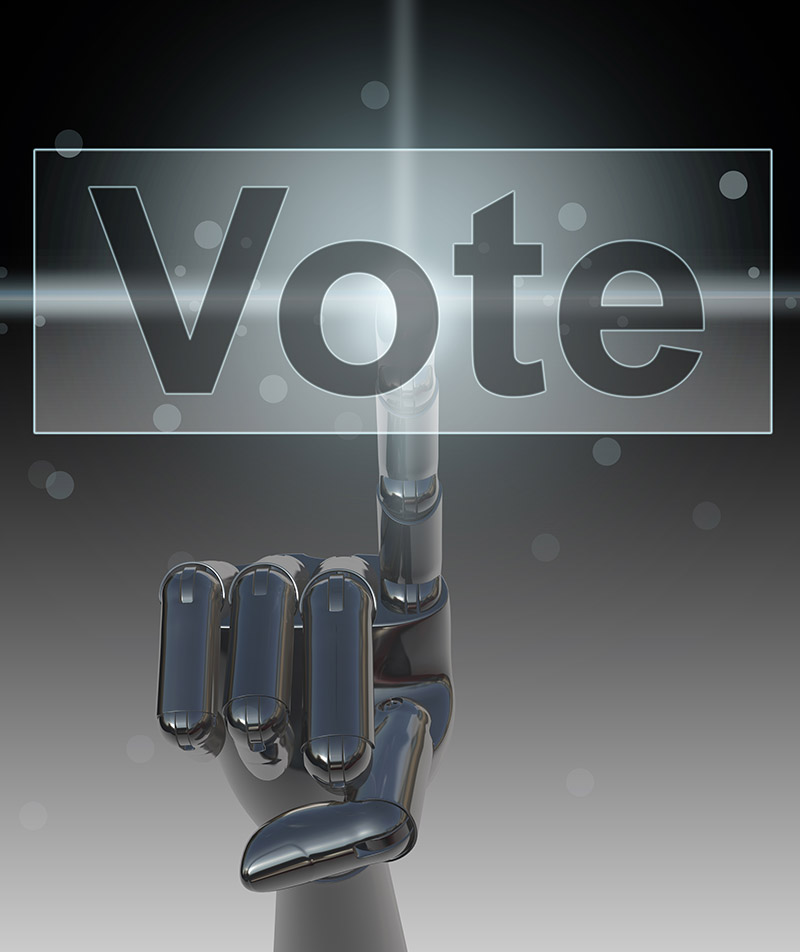 Our ascent into the 22nd century has some 70 more years to go.  The path we have been travelling thus far has been a turbulent one and there is no reason to believe that those conditions will change any time soon.  If we continue on this trajectory, the ship that we all fly on, the embodiment of democratic ideals, we risk bringing about irreparable damage to the hull.  This journey requires “all hands on deck” at all times because there are major obstacles in our path that threaten to derail us from arriving at the perfect society, or even at democracy in the 22nd century.

The Turbulence Behind Populism and Fake Activism

The turbulence that we are experiencing is largely the manifestation of two limiting ideologies: populism and fake activism.

Populism can be defined as a political movement that intends to activate the support of ordinary people, the common majority, against the ‘ruling class’, the elite minority.  Although there has been a recent rise in populist movements, populism can be traced backed to some of history’s earliest uprisings.  While these upheavals have brought about change, that “change” is best described as swinging the pendulum from one extreme to the other.  The final destination always led to a dead end and more of the same – uprisings and upheavals.

The recent rise of populism has resulted in the populist movement being attributed to white majority countries, but it is present across all continents.  The reason it is more connected to “white majority countries”, a ‘metaphor’ for Western countries, has more to do with which countries dominate the airwaves and less to do with skin color.  Although populism is expected in less functioning countries that are in a state of turmoil, it was not expected to re-emerge across Western countries, where shared value systems are supposed come before all else.

Fake activism can be defined as a use of action to push forward narratives rather than achieving results.  Much of this activism is rooted in performative theatrics where people unite, where socializing is equally as important as pushing forward narratives that challenge the status quo, but all of it takes precedence over presenting real solutions and creating lasting change.  It is a relatively new phenomenon that has seen people hide what can be best described as intolerable views behind a veil of good intentions.

Populism and fake activism may appear to be two diametrically opposed ideologies, but they are both rooted in much of the same, deception and personal gain, despite the fact that they may claim to be for the common good.  Both ideologies require buying into a “them vs us” mentality – tribalism.

Staying on the Meritocratic Path

The idea behind meritocracy is that it describes a society where people are rewarded based on abilities, effort, and merit as opposed to social class and wealth.  Although a meritocratic approach appears to be the ideal approach to government, it is not without critics.  One of the most respected political theorists, Harvard professor Michael Sandel, has spoken on the idea of meritocracy and from his perspective it is not only self-deluding, but also extremely divisive.

If we truly want to understand the complexities of any idea, the only way to do so is by exploring potential outcomes that flow parallel to the idea but also those that intersect with it.  That means exploring the idea of meritocracy while also exploring historic power structures and systemic inequalities.  There are various power structures and systemic inequalities that have held back all of the world’s societies from attaining a truly meritocratic society, and they have existed and continue to exist across all continents, but the only difference between them is what “majority privilege” consists of.

To get a better sense of meritocratic ideals, it requires us to move away from the notion that meritocracy is inherently dirty and corrupting.  The reality of a meritocratic society is such that dreaming big and working hard can take you places you never imaged possible.  Yes, there may be an element of luck involved, but the variables we have control over are far more important than the variables we lack control over.  We have full control over the effort that we put into living our best lives.  If we put max effort into everything that we do, as long as our end point is an improvement from our starting point, that is the magic of meritocracy at work.

For critics who oppose the idea of a meritocratic society, the core of their argument is rooted in assumptions about others and a single benchmark for measuring success.

The ‘assumptions’ made about the “winners” includes assuming that they are likely to have insidious levels of self-satisfaction, a disdain for others, along with other ‘generalizations.  While these generalizations may accurately describe a handful of individuals, they are more reflective of pop culture ideals and the chase for clout than they are of meritocracy.  Who is to say that “winners” will look down upon others and not extend a helping hand to uplift others?

If the traditional standard of measurement for success in a meritocratic society is changed to a single benchmark, that all will need to reach the astronomical heights attained by Jeff Bezos, Bill Gates, or Elon Musk, then that deviates from the true meaning of the word.  That standard of measurement better aligns with the idea of “rat race”, a vain, self-defeating pursuit.

Perhaps meritocracy should still be the ideal society that we strive for.  To achieve that ideal, it requires us to start by addressing the historic power structures and systemic inequalities that have held people back, and that is exactly what is being done across North America.  There has been progress on this front, and it is on display with the commitments made to truth and reconciliation, a process which all nations should embrace.  Once we are able to come to terms with all that has been, then we can begin to look towards all that can be.

The world will continue to become even more interdependent as we approach the 22nd century.  The most important question we need to ask ourselves starts with “How?”

We are the “who.” Our future is “what” is at stake.  The “where” takes place on our little ship.  The “why” is simple – failure guarantees that we go the way of the dinosaurs.  So, “how” do we make sure to keep moving forward and to avoid steering too far left or too far right? Perhaps we need to develop a navigation system that is powered by shared values and one that is designed to head towards the common good.

Fly on the Wall—Two Sides to Every Dilemma 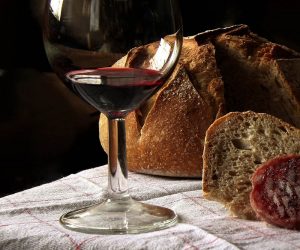 Why Are We So Down on Such Wonderful Things?