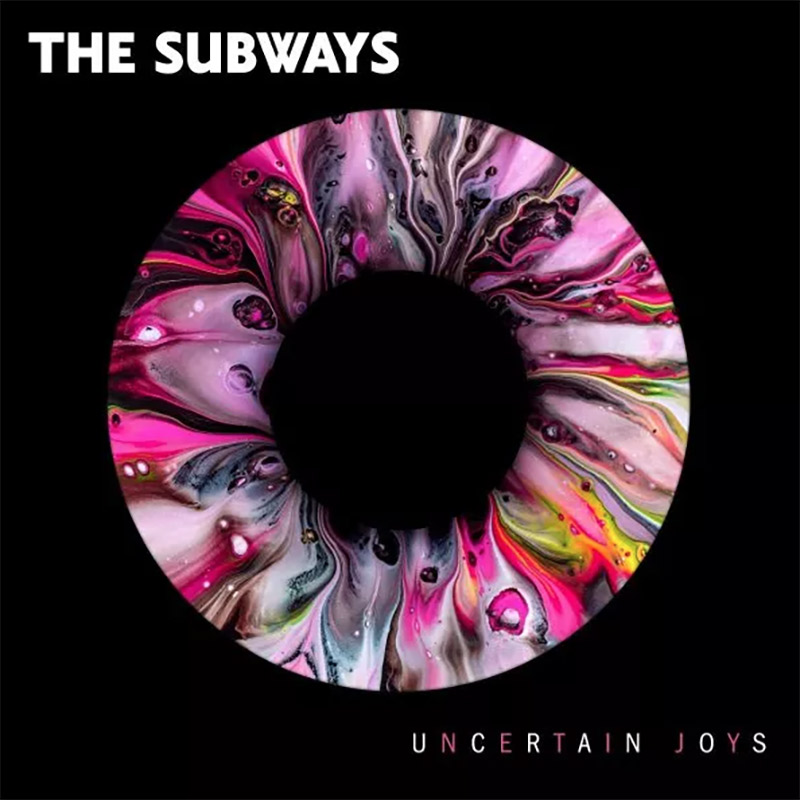 UK indie-punks, The Subways, have released their latest single, “Black Wax.” This is the fourth single the band has released from their upcoming album, Uncertain Joys.  “Black Wax is available to stream anywhere you get your music, and Uncertain Joys will be available January 13th, 2023.

The Subways were formed in 2002, in Hertfordshire, England.  The band consists of Billy Lunn on guitar and vocals, Charlotte Cooper on bass and vocals, and Camille Phillips on drums.

“Black Wax” follows the previously released trio, “Love Waiting on You”, “You Kill My Cool”, and “Fight”.  Each of the trio have a music video available on the band’s YouTube.

Commenting on the track, front man Billy Lunn says: “Caught mid-wintertime during the pandemic, hibernating in the warmth of the band’s studio, I’d indulge in days’ worth of spinning my favourite artists’ records on my turntable.  Following one particularly beautiful session, I felt compelled to express my gratitude for music itself.  Not just the inspiration my favourite artists offer me as a songwriter, but all the various aspects music holistically offers us as people: the respite, the sense of belonging and being understood (and thus the validation), but also the mere aesthetic pleasure of the space between our ears being tended to.”

“Given that our first ever gig was on the hallowed stage of The Square in Harlow, which, following over a decade of Tory rule is now resigned to rubble, it felt only right to record my guitar parts with the guitar that had been built from the wood lifted from The Square’s bar.  This guitar, built by local legend Murray Torkildsen, was lent to me by a very good friend, Adam Smith, who fought so hard to save The Square in its final days.  It’s no coincidence that his handle online is Black Wax.  Long live The Square.  Long live music.”

“Black Wax” starts off as the kind of heavy rock song you can feel in your bones, and I was into it right off the bat.  Unfortunately, as the song progressed, I thought it fell flat.  I kept waiting for something to happen—a drop, a face-melting guitar solo, some power from the vocals—but it never did.  Listening to “Black Wax” feels like teetering on the edge of a cliff but never actually falling.

After listening to the three other released singles from the album, it seems like this is a consistent problem.  It’s not that that tracks aren’t good, they’re just lacking a little “oomph.”  I think “mom rock” is a good descriptor for The Subways.  You know, the kind of rock music a 40-something white women with kids likes to listen to.

I will say that the music video for “Love Waiting On You” is super cute, featuring the band as an old-school video game.  I love the nostalgia.

Overall, I wasn’t a fan of “Black Wax” or the other tracks currently available from Uncertain Joys. 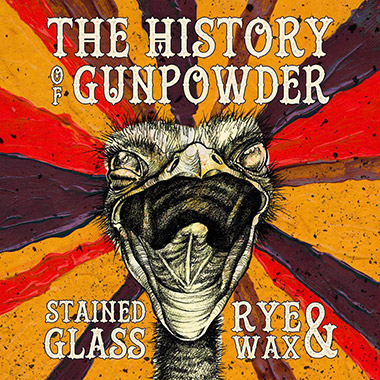 Music Review – The History of Gunpowder