Articles
The Voice
The Multi-Billion Dollar House of Cards 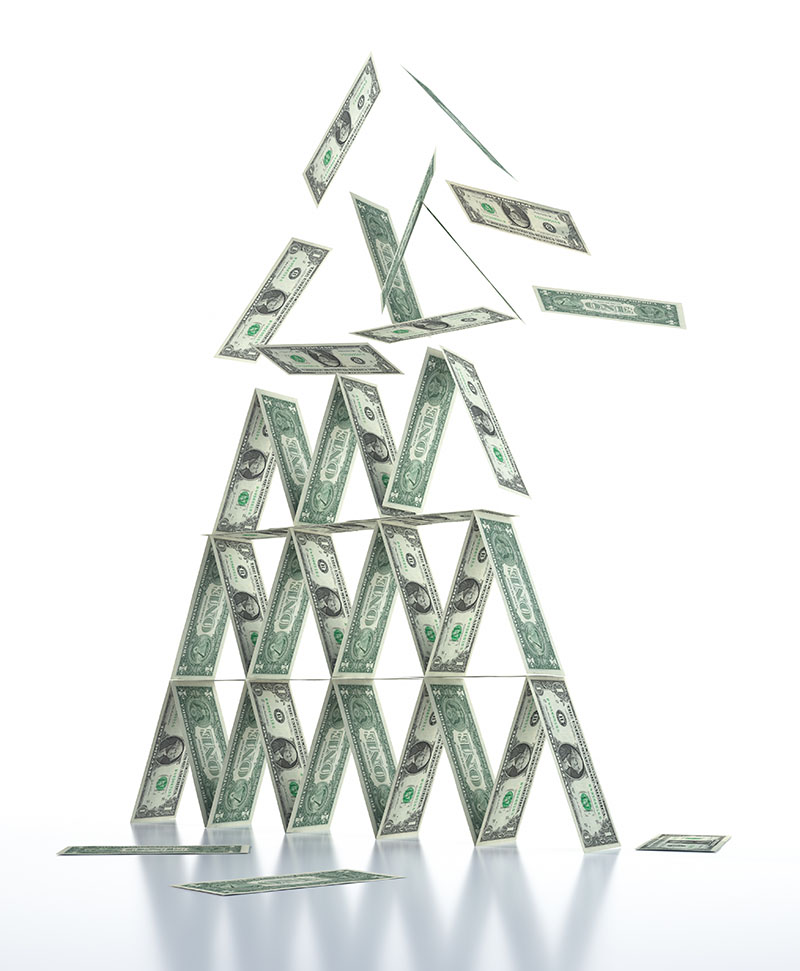 How many people are old enough to remember when YouTube was first launched back in 2005? The creators behind YouTube were three friends who had worked together at PayPal. Sometime after PayPal was acquired by eBay, the group of friends concluded that ordinary people would enjoy sharing their personal videos and making them available for the whole world to see. This simple idea exploded, and YouTube was acquired by Google in 2006 for $1.6 billion. The internet giant moved hastily to monetize the platform and it has become one of the most significant returns on investment in the history of technology.

In 2021, YouTube had brought in close to $30 billion, one of Google’s best revenue streams, accounting for around 10% of all revenue. The revenue is generated from two different places: advertisements on monetized videos and subscriptions for access to premium features. The ability to earn such significant amounts of revenue has allowed YouTube to create a revenue sharing model for individuals who decide they want to create and share content on the platform but only if their videos generate enough interest in the form of views, likes, and comments.

There is also a darker side to the YouTube ecosphere that has the potential to harm Google’s revenue-generating capacity, and it has to do with the artificial boosting of views, likes, comments, and subscribers. The way that it works is that content creators need to ‘invest’ in the promotion of their video so that they can generate higher view counts and have greater engagement through likes, comments, and subscribers. These are the metrics that YouTube algorithms are designed to track and if they detect a popular video, they are more likely to recommend the video. The higher the metrics are for a video, the greater the payout to the content creator is. However, artificial boosting has the potential to be a threat to Google’s bottom line because it negatively impacts the advertising experience and how much companies may be willing to spend to advertise over YouTube.

The underworld of paid promotion is a market that is very lucrative for techies that know how to set up the necessary infrastructure to game the system. If you are an aspiring “social influencer”, perhaps you may need to consider about investing in the promotion of your content in order to get on a level playing field. For individuals that manage to break through on social media platforms, any discussion about the underworld of paid promotion is highly shunned. It is eerily similar to the first and second rule of fight club which is that you do not talk about fight club.

I remember when Instagram started purging fake accounts back in the mid-2010s. Back then nobody had any idea about the artificial boosting of posts, but this issue barely affected regular users. Many of today’s social medias favourite darlings saw their followers drop by hundreds of thousands of followers. It was hilarious. Imagine being a celebrity that was lucky enough to be financially free and being so insecure that you need to spend tens of thousands of dollars to make yourself seem popular. Unfortunately, this purge was a one-off situation as Instagram never carried out another purge, nor would any other social media platforms follow suit. It makes sense because social media platforms are valued more if they have more users, an issue we are seeing unfold with the Elon vs Twitter debacle.

So why does any of this matter? Well for starters, school-aged children are fed a narrative about social platform “influencing” which seems to be contributing to a greater number of kids trying to replicate the success of these so-called influencers. Unlike becoming a professional competitor in sports, gaming or eating, no amount of time or investment will make up for the inability to artificially boost your posts. But school-aged children have no idea about this reality nor the fact that very little that makes it online is actually real. After all, who can blame school-aged children for being deceived, adults of the 70s and 80s thought wrestling was real while adults of the 90s felt the same way about Jerry Springer.

Get Ready to Apply for the Canada Emergency Student Benefit 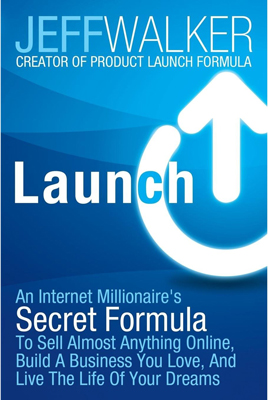 From Where I Sit – More than Mountains