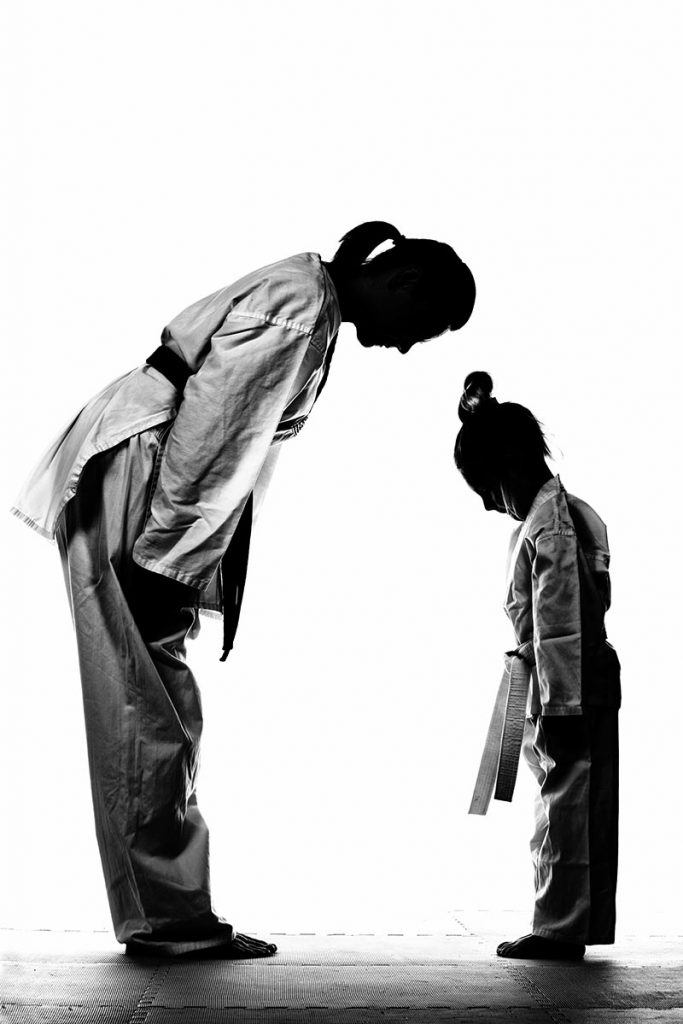 What is respect? Try to define what “respect” means without using a quote or analogy and you are likely to realize just how fuzzy this word really is.  Depending on who is answering the question, sometimes there may be stipulations to respect and the application of it, and that is why respect is a forgotten art.

Ever since I got back into intense reading, it has resulted in a few special moments I can only describe as “eureka” moments.  One of those moments occurred while I read Charles Koch’s book titled Good Profit.  The book focuses on market-based management principles, which have somewhat to do with respect, but my reason for bringing this book up has to do with a story that Charles Koch shares about his father, Fred Koch.  Fred Koch was a chemical engineer who is famous for his success in the oil industry, and he travelled overseas in the 1930s to set up some of the first oil refineries in the Soviet Union.  However, by the time Fred returned to America, he had developed a new appreciation for life after he had come fact to face with Communism.

Fred shared his experiences with his children and how the Soviet engineers which he had trained had told him about the communist manifesto – a world that only knows Communism.  Fred also discussed how his success in the Soviet Union was short-lived as Stalin ordered that the refineries be repossessed, and he even purged some of those same engineers.  However, it was the manner that Fred described the Soviet engineer’s position on Communism that was so unexpected. He called it an “intellectual error”.  Nothing more.  Nothing less.  Just an “intellectual error”.

The reason I wanted to highlight these two magical words is because of the context that they create around the position.  Think about it.  Instead of calling them “idiots,” “lunatics,” or “zealots,” Fred chalked up their position to nothing more than an “intellectual error.”  By doing so, Fred made it clear that it was just a mistake with their thinking, and it was something that could easily be fixed.  Fred understood that environment in which those Soviet engineers had grown up in had been responsible for their perspectives on the world.  And if we think about it, Fred had no reason to humanize any Soviet, especially after they had repossessed his oil refineries, but that was Fred; and he led with respect.  When we choose to lead with respect and give people the benefit of the doubt, like Fred did, everyone is better off and good things happen.

For me, respect signifies an appreciation for people and all that they have been through.  It has an unconditional starting point that is rooted in the inoffensive principles of open-mindedness and tolerance.  It will not always get reciprocated back though, and some people may even advocate against showing it toward certain people as a result of their actions, behaviors, or beliefs.  However, respect is arguably the most important building block when it comes to building of an interdependent world and we need more of it because it has allowed for progress during periods that have only known stagnation. 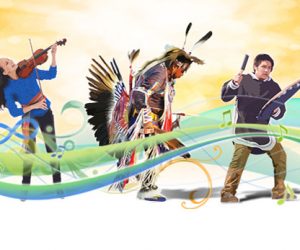 From My Perspective – Love & Marriage & Divorce